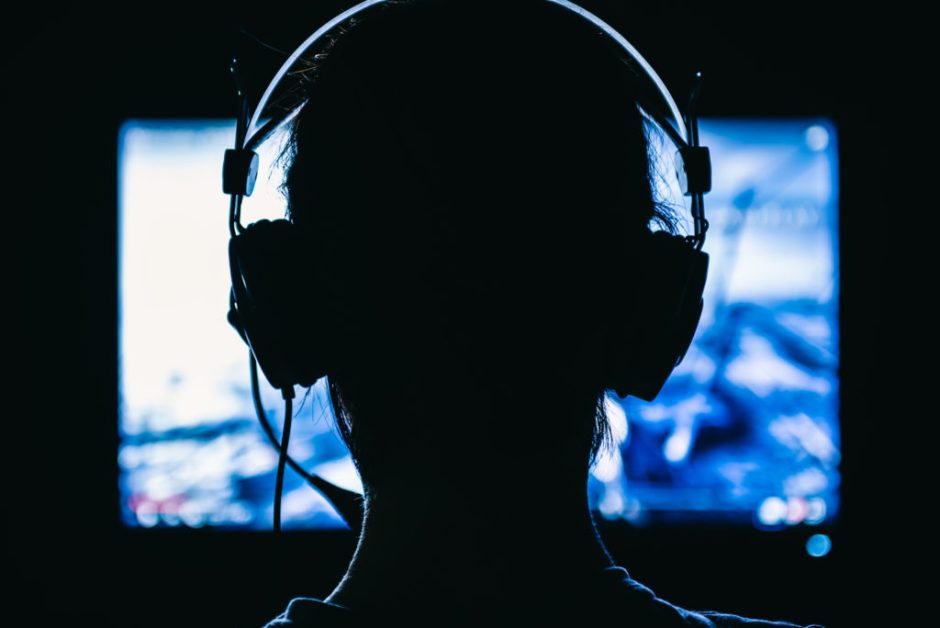 Ground Report | New Delhi: Violence video games; One of the most recurring themes in the release of movies, series and video games that have evidently violent content is the debate about what affects the violence seen in these audiovisual formats and the way in which it affects some members of the population who are more susceptible to erroneously capturing the messages that are poured into the frames of a movie and in the scenes of a video game.

We have all heard, on more than one occasion, unfortunately, the opportunistic politician of the day, and we do not see anyone, President Trump, cling to the version that video games have caused someone to behave erratically and end up causing a massacre, taking the lives of hundreds of innocents ahead. But people with two fingers of the brain should know how to discern beyond the fashionable demagoguery and understand that the problem is much deeper than a game of GTA V.

We are not going to fix the world, but the continuous attacks on the video game industry, the film industry and the audiovisual world, in general, are already tiresome and divert or try to divert attention from real problems that unfortunately our society has on many levels.

Let’s continue with the example of a GTA. Leaving aside the level of narrative fiction that they can incorporate, they are games inspired by the criminal life of many big cities in the world, especially in the United States, where all the games (except one) are set. So, if I play GTA, am I really becoming a potential genocide? Of course not. You just have to remember that these types of games are based on the lives of great criminals, and in the 70s, with the birth of the great cartels, I don’t remember many GTA-type video games.

It is true that there are video games, and movies, that inspire actions or creations that end up coming to life in the real world. But many more things from the world of flesh and blood end up inspiring audiovisual creations, and violence is one that has always been there, although for several decades it has been “softened” or “idealized” in an almost fictional context.

Violence? What a novelty!

I do not think it is necessary to emphasize the fact that irrational and excessive violence among the human species is far from being something even remotely new. We are going to put the decade of the 50s as the “beginning” of the audiovisual, despite the fact that it had certainly been in operation for many decades. By then we had already finished going through one of the darkest episodes of humanity, with two World Wars in less than half a century leaving millions dead.

But we can go further: in the 19th century, a certain Jack the Ripper made quite a mess in the Whitechapel neighbourhood, committing brutal murders in years far removed from the arrival of video game consoles or DC’s Joker. Can video games or movies be blamed for that? Needless to say, to this issue we can add the enormous number of wars that have occurred throughout centuries of history. I often like to mention the Crusades, which must have been inspired by Assassin’s Creed players wanting an Apple of Eden.

We can keep in mind that today’s social changes are not the same as it was a few decades ago, it is a fact and denying it would be ridiculous. Many of the most assiduous readers of Hobbyconsolas comment on many occasions about the type of movies you saw in your younger years, where seeing Cornered or Blade did not turn you into a tear-stained little ball. Where we watched Dragon Ball Z without fear of Vegeta crushing us like insects.

Currently, society has drawn a curious standard to measure things. There are strict parents and others that are laxer, but then there are those “I don’t playthings for my children that aren’t for their age” -which they do very well- “but I play reggaeton at their 7-year-old birthday party because it’s a super educational kind of music. I am not deviating any further from the topic, and we are not going to tell anyone how to educate their children, it would be good, but we are simply using it as an example of a society where everything has become black or white, without shades of grey wherein actually, most things move. Being offended by any topic is the easiest way out. (Violence video games)

Of course, it is a tragedy every time massacres are committed, whatever the motivations. But it is also tragic to see politicians or personalities who promote class and/or racial hatred and violence with their speeches use the argument of “video game violence” to generate a debate that, as we have already mentioned, tries to divert the attention to lax gun controls or ineffective citizen security.

Is there glorification of violence?

It cannot be denied that movies like Laal Kaptaan or Amavas partially stylize the use of violence, in the same way, that games like Mortal Kombat do, where fatalities gore are the most graphic. Nor can we deny that video games like Grand Theft Auto give a somewhat idealized version of an unhealthy lifestyle in a violent society, although they also act as social criticism on levels that hardly anyone dares to bring up.

Unfortunately, a person with a disorder is a danger whether or not video games and movies are involved. I wish it weren’t like that, and hopefully one day we can say that violence has remained in fiction, but blaming all acts of this kind on works of fiction is the same as blaming people for having sex to see pgraphic material, and that if not, they wouldn’t.

On a mental level, it is very difficult to discern which people are okay and suitable for consuming violent video games or watching R-rated movies. We do not have the panacea to find a way out of this eternal debate, but we certainly do not share the continued attacks on a creative style that is blamed for a social problem that has existed since… well, forever.