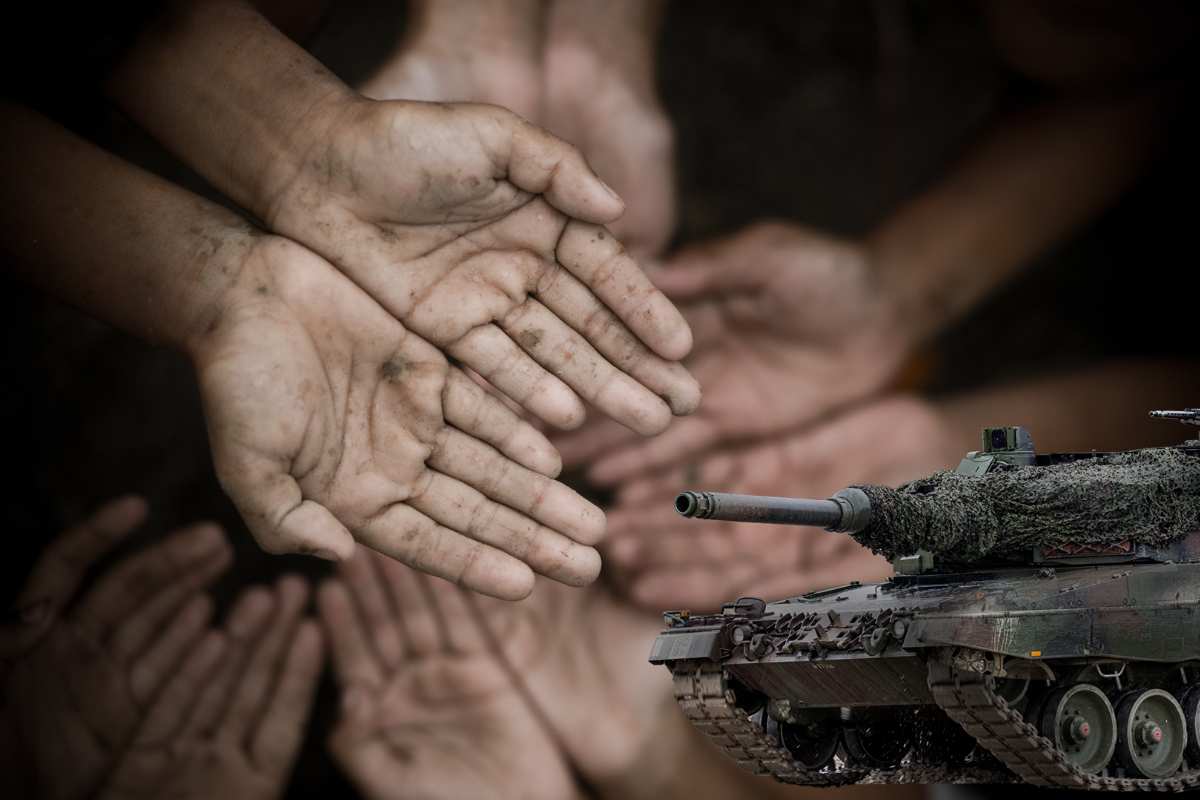 Russia’s war on Ukraine is pushing the world’s most vulnerable countries into a food security crisis. Many of these states are in Africa. These states rely heavily on Russia and Ukraine for wheat, fertilizer, and vegetable oil imports. The war has disrupted global commodity markets and trade to the African continent raising food prices and creating more shortages. Even countries that import little from the two countries are indirectly impacted by higher world prices for key commodities.

The effects of war on food supply

Before the conflict in Ukraine, nations in East, West, Middle, and Southern Africa, including Angola, Cameroon, Kenya, and Nigeria, were already dealing with skyrocketing food prices. The rise in price was the result of severe weather and climatic events like floods, landslides, and droughts as well as the Covid-19 pandemic. All above mentioned reasons hampered production efforts and global supply chains. To make situations worse, since, Russia’s invasion, food prices have increased dramatically worldwide.

Read more: Opinion – The War in Ukraine and Food Security in Africa

The FAO Food Price Index, a metric of the monthly change in the price of a selection of food goods on the international market, increased by 12.6% from February to March. Since the measure’s inception in the 1990s, the index for March is at its highest level.

Furthermore, half of the wheat purchased by the UN World Food Programme (WFP) for distribution around the world comes from Ukraine. As a result of the war, food transportation into and out of the area is becoming more expensive due to reduced supplies and rising prices, especially of fuel.

Even before Russia’s invasion, food assistance officials were warning that 2022 was going to be a terrible year.

According to Zakaria Maiga, the International Committee of the Red Cross’ food insecurity crisis advisor the issue of food insecurity is not new. The difference this time is

“the intensity of the situation: driven by the rapid pace of climate change and numerous complexities that were not seen in the past, such as the loss of basic services; poverty, exacerbated by the COVID-19 pandemic and the deterioration of security with the rise of inter-communal violence linked to water scarcity and non-state armed conflict, driven by political instability and cultural tensions”.

In Africa, a drought in the Horn has left roughly 16 million hungry across Somalia, Ethiopia and Kenya. African economies must also deal with growing energy prices in addition to higher prices and food availability. Despite the continent’s substantial oil reserves, the oil must be exported and then imported as refined fuels due to a shortage of processing infrastructure.

Read more: Nothing to eat: Food insecurity in Africa | ICRC

Unfortunately, there is little indication that Russia’s war on Ukraine, which has claimed countless lives, will cease in the near future. Food shortages will become a global political and humanitarian stressor, and economic suffering will worsen especially for the vulnerable.