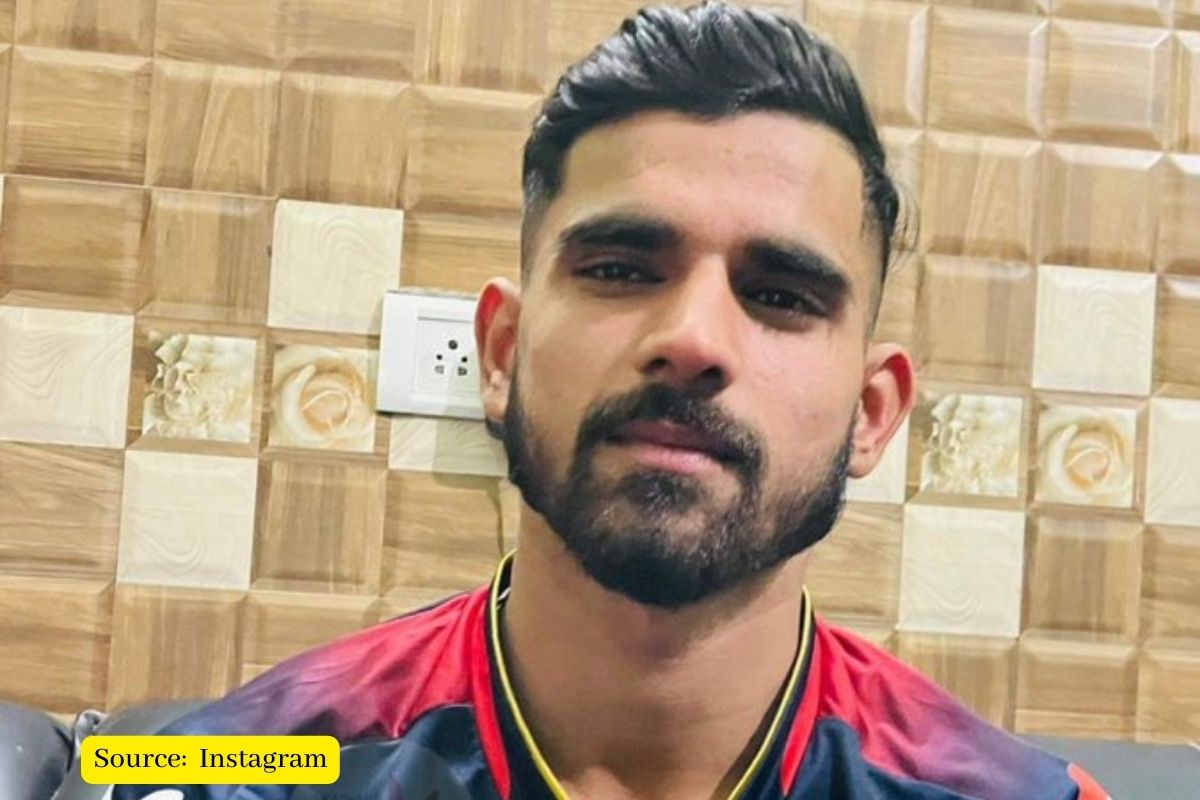 Cricket fans in J&K were stunned when Royal Challengers Bangalore (RCB) bought an unknown J&K pacer Avinash Singh for 60 lakhs at the IPL auction on Friday. RCB eventually raised the tag to Rs 60 lakh to sign 24-year-old Avinash Singh, a tennis ball cricketer who started bowling with the leather ball only around 10 months ago.

Journalist Mohsin Khan of Kashmir Sports Watch has told many things about Avinash. Mohsin tweeted that like Umran, Avinash was also born in Jammu. He has played most of the cricket with a tennis ball. Mohsin also told that just before entering the IPL auction, Avinash has played a few matches with the cricket ball. He also joined a cricket academy in Jammu for teams to bet on him in IPL.

Some 2,000 miles away, Avinash was watching the auction at home with his family. He had predicted that an IPL team would pick him. But since his name was not on the list of capless players, the family was anxious and his irritated father Ashok Singh, a car driver, quipped: “Chal, cricket ka bukhaar utaar aur Canada nikal (Go, beat this cricket fever). and start packing for Canada).”

Earlier this year, RCB held a camp in Jammu and Avinash impressed the franchise tremendously with his raw pace! Later, Avinash went to Pune to work on his skills further. He also attended a couple more trials, one with Lucknow as well. They were astonished by his pace too.

Who is Avinash Singh

Avinash is a 24-year-old fast bowler from Jammu. He has not played any level of domestic cricket, but it is said that he is a bowler for Umran Malik’s league.

Like Umran, Avinash has played most of his cricket with a tennis ball. He had rarely played with a cricket ball until recently. But he joined an academy in Jammu where he worked on his skills. He is raw and plays at a serious pace (according to those who have seen him)!

Sukhansh, younger brother of Avinash told KNO said that Avinash was fond of cricket since his childhood and was spending most of his time playing the game.

He said that instead of attending school he was spending time playing cricket and joined a local academy for training.

He has recently completed his graduation and is bowling with a speed of over 150 KPH which impressed RCB and we are sure that he will play for India.

His father said that he is very happy that his son has reached this position and “we are hopeful that he is going to prove his mettle as he is very talented”.

Vimla Devi, his mother told KNO that his son’s dream has come true as since childhood he was following his dream to become a cricketer.

“We are very happy over his selection and are hopeful that he will perform well in the upcoming event”, she said.