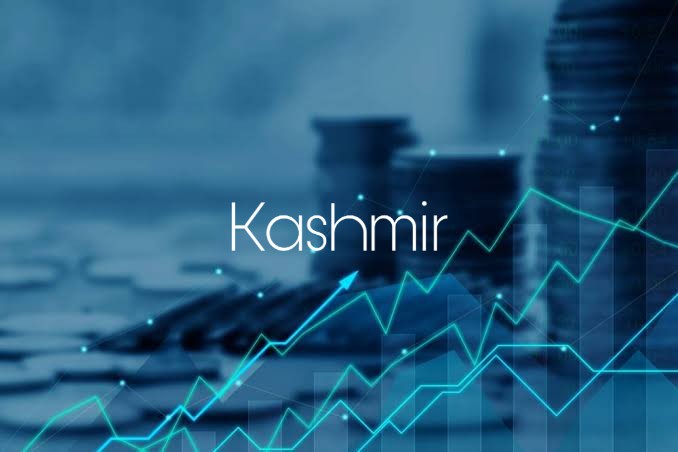 Almost after revocation special status of Jammu and Kashmir’s Article 370, around 43 private firms with a proposed investment of Rs 13,700 crore have expressed interest to set up businesses in the region.

Among the companies that have sent expressions of interest (EoI) include Dalmia Cements, Shree Cements, Jakson Group, CVK Group, Paperboat Design Studios Private Limited, as well as the Indian School of Business. The 43 firms have submitted 62 EoIs.

But, whether these firms will eventually set up shop will depend on the kind of incentives they receive from the government. Most of the firms have demanded tax holidays spanning up to 15 years and other incentives such as higher transport subsidy, some of which may not be financially feasible for the government to accept.

The J&K Trade Promotion Organisation (JKTPO) has been evaluating the EoIs submitted by the 43 firms and will take a final call on signing agreements with them.

At present, the region has 6,500 large, medium and small industrial operational units. Besides, there are over 20,000 micro industrial units in the formal and informal sector too in the state of Jammu and Kashmir.

Earlier state government had announced ‘Global Investors’ Summit will be held in J&K in coming months.