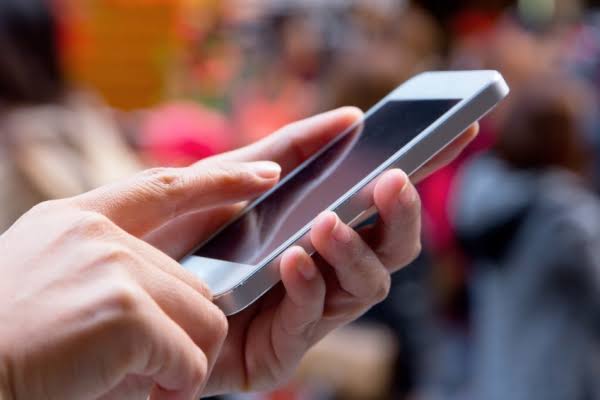 After the change in Article 370, internet is closed in Kashmir Valley from 5 August, it completed 130 days on, Internet is still closed here. Due to this, the Kashmiris are facing many problems, but during this time their wasted time in running internet also started to be saved.

The youth viewed offline webseries. The elderly began to pass in the park. People also read more books. For video, the people of the valley used to give a list of web series and movies to the students of their locality who had to go to Jammu, Delhi or other cities to fill the college form.

This time internet service is closed to the common people for the most days in a dozen districts of the valley including Srinagar, Anantnag. Mohammad Jeban Wafai lives in Srinagar. He told that IGNOU was to come to Delhi from Srinagar in September to fill a form.

More than 50 people and relatives gave me a list of new and old songs, movies and web series. On moving to Delhi, I got more than one hundred and fifty movies, web series and songs from different places saved in a terra byte (one thousand GB) hard disk. When I reached Kashmir, I distributed them in many small pen drives. Mohammad Jeban told that many of my musters went to other cities outside Kashmir, they brought many such videos for their people.

At the same time, retired officer Bashir Ahmad Shah, resident of Shanat Nagar locality of Srinagar, says the TV recharge ended before the start of September. Internet-calling facility was also discontinued. It seemed difficult to spend time in such a situation. By the way, I usually used to visit Community Park in the morning.

But when curfew was relaxed, I started spending more time in this park in the morning and evening. Five to six times more crowds started coming here in the morning than on other days. Many strangers became friends.
Feast of feasting started in those neighbors, who used to pray only once or twice a week.

Social activist Dr. Sheikh Ghulam Rasul says that I have a good collection of books. Many of my friends asked me for a book during the bandh time in the valley. These were friends who often run away from books. Some time ago, a friend of mine came from Delhi and brought some English books and magazines with him. This led to a good time for us.

Bilal Bashir, a journalist living in Maharajganj, Srinagar, says that after the amendment of Article 370 was amended, the valley came to a standstill for a few days. When the curfew was relaxed, a long line was installed near the Deputy Commissioner Office of Srinagar, because the landline was operating from here.

They were allowed to make only one call. People were asking for their well-being, but most people were getting their TV, prepaid mobile recharge and electricity bills. Some were calling their friends or relatives to pay their postpaid bills. Till that time, people were hopeful that whenever the government started prepaid or post paid mobile calling or internet facility in the valley, they should have the balance of its usage. The postpaid calling facility of mobile has now started. But SMS, Internet, Prepaid service is still closed.