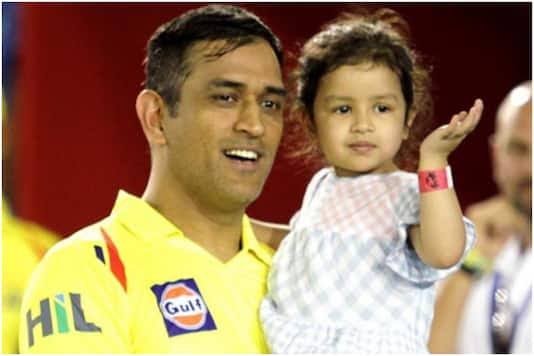 Instagram user sends rape threats to MS Dhoni’s daughter Ziva: Mahendra Singh Dhoni’s (MS Dhoni) team Chennai Super Kings (CSK) lost by 10 runs on Wednesday during the match against Kolkata Knight Riders (KKR). After the match, some CSK batsmen, including captain Dhoni, became a victim of criticism from the fans. Kedar Jadhav was the chief, who scored only 7 runs off 12 balls.

While violent trolling and abuse of players (and even their wives and girlfriends) is a common reaction from fans every time their favourite team loses a match, the hate now seems to be spreading to children and minors.

In a disturbing incident, while hundreds trolled Dhoni, some tweets and Facebook posts threatening Dhoni’s five-year-old daughter also surfaced. And not just any threat, these were threats of rape and physical violence.

Dhoni’s daughter has been threatened with rape. The 21st match of the 13th season of the Indian Premier League, the IPL, was played on Wednesday between Kolkata Knight Riders and Chennai Super Kings at the Sheikh Zayed Stadium in Abu Dhabi. Kolkata team won this match by 10 runs. This is Chennai team’s fourth defeat in IPL 2020, while KKR’s second win.