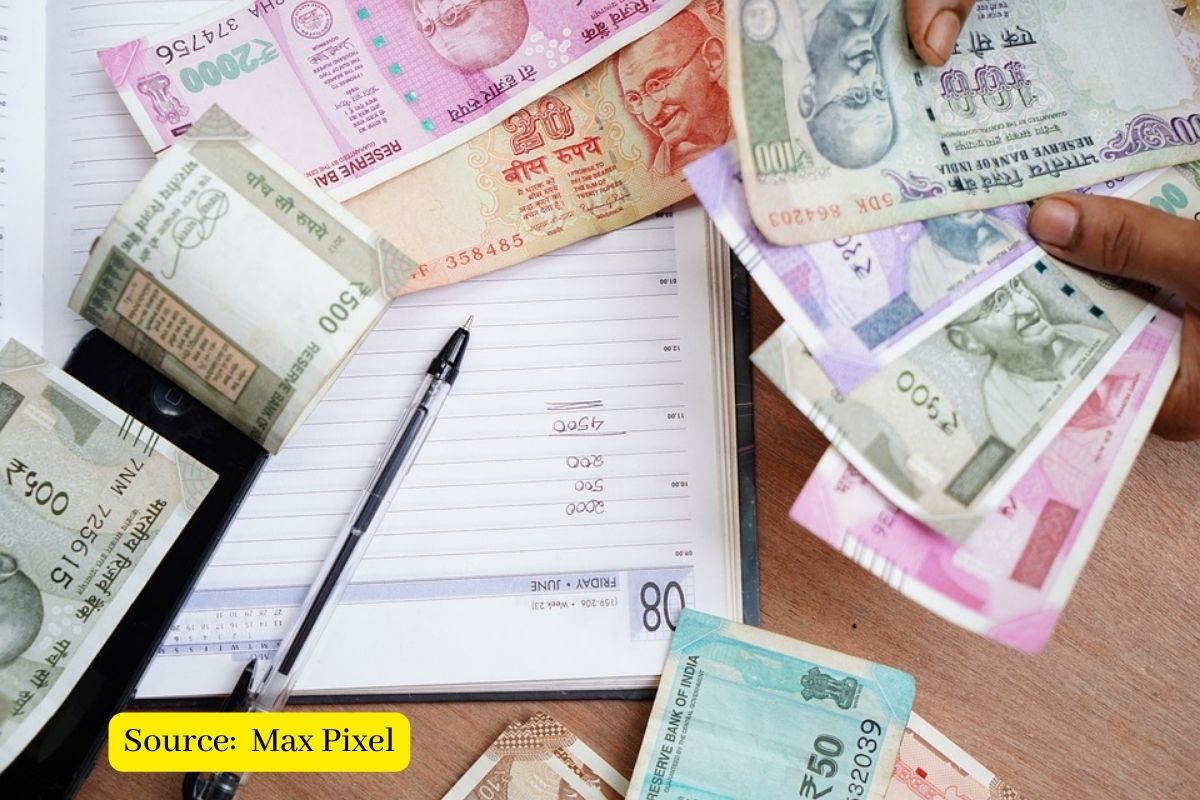 India’s richest 1 per cent now own more than 40 per cent of the country’s total wealth, while the bottom half of the population as a whole share just 3 per cent of the wealth, according to the latest Oxfam India report.

The report titled “Survival of the Richest: The India story” further said that if India’s billionaires pay once 2 per cent tax on all their wealth, it would support the requirement of Rs 40,423 crore for the nutrition of the undernourished in the country for the next three years.

Releasing India’s supplement to its annual report on inequality on the first day of the World Economic Forum‘s annual meeting, human rights group Oxfam International said: “Impose a 2.5 per cent tax on the 100 Indian billionaires or 5 per cent to the top 10 Indian billionaires to cover almost the entire amount needed to get children back to school.

“A single tax on unrealized profits from 2017 to 2021 on just one billionaire, Gautam Adani, could have raised Rs 1.79 lakh crore, enough to employ more than five million Indian primary school teachers for a year,” it added.

Oxfam India urged the Union Finance Minister to introduce one-time solidarity taxes on wealth and extraordinary taxes to end speculation of the crisis. It also called for a permanent increase in taxes on the top 1 per cent, and especially higher taxes on capital gains, which are taxed at lower rates than other forms of income.

The report highlights how the Union Government continues to tax the low-income and middle class more than the rich. Approximately 64% of the total Rs 14.83 lakh crore in GST came from the bottom 50% of the population in 2021-22, while 33% of GST comes from the middle 40% and only 3% of GST from the bottom 10%.

The bottom 50% of the population pays six times as much in indirect taxes as a percentage of income compared to the top 10%, it says.

The Oxfam India report which was released on the opening day of the World Economic Forum in Davos, Switzerland on Monday, January 16, reveals that the total number of billionaires in India increased from 102 in 2020 to 166 billionaires in 2022.

Highlighting the government’s projected loss of revenue in the form of incentives and tax breaks for businesses, the Oxfam report says: “In 2019, the central government reduced corporate tax rates from 30% to 22%, and newly incorporated companies paid a lower rate of 15 per cent.

The expected revenue missed by the Union Government in 2020-21 in the form of incentives and tax breaks for businesses exceeded Rs 1,03,285.54 crore. This is the equivalent of the Mahatma Gandhi National Rural Employment Guarantee Act (MGNREGA) allowance for 1.4 years.

Oxfam also called for increasing the health sector budget allocation to 2.5 per cent of GDP by 2025, as foreseen in the National Health Policy, to revitalize the public health system, reduce public spending and strengthen prevention and Health promotion.

“Strengthen Primary Health Centers (PHCs), Community Health Centers (CHCs), and government hospitals with an adequate number of doctors, nurses, paramedics, equipment, and other infrastructure requirements based on the standards of the Public Health Standard of India (IPHS) to make quality health service available within 3 km radius of people’s residence or workplace,” the human rights organization suggested.

“Improve the budget allocation for education to the global benchmark of 6 per cent of GDP, as also committed to in the National Education Policy. The government must frame a wise financial roadmap to reach the 6 per cent mark,” Oxfam International said.