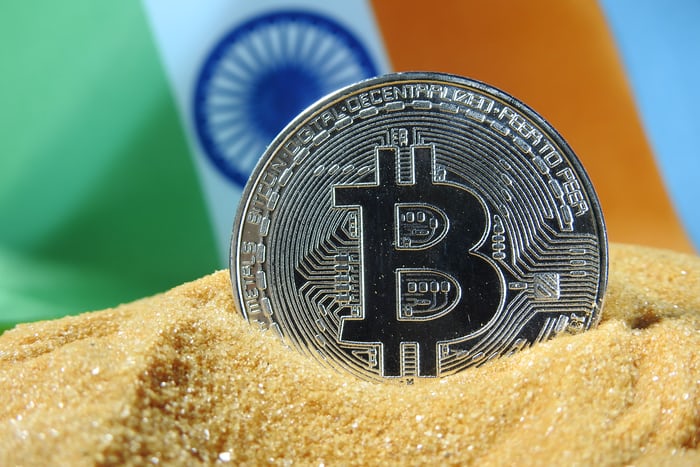 “The bill also seeks to ban all private cryptocurrencies in India. However, it allows certain exceptions to promote the underlying cryptocurrency technology and its uses, “said the bulletin regarding the Cryptocurrency Bill and Regulation of the Official Digital Currency of 2021. It also seeks to” create an enabling framework for the creation of the official digital currency to be issued by the Reserve Bank of India. “

ALSO READ: Crypto: Even After Ban, Your money will be safe, see how?

So, crypto ban or regulation?

This is not the first time the Lok Sabha has mentioned this bill in its bulletin. Earlier this year, the same bill, with the same prohibitive measures, had appeared on an agenda published by the Parliament. At the time, the legislative proposal was expected to be presented in February, but the document never made it to the legislators’ table.

Although the description of the last parliamentary bulletin coincides with what the previous one said in relation to the bill, it cannot be said with certainty whether the two bills are the same.

Also Read:  How to get started with crypto day trading in India?

In general, the stance of the authorities on digital currencies has been a bit contradictory. Rumuors about a crypto ban regulation have been circulating in the country since 2020. However, in March of that same year, the country’s supreme court overturned a general cryptocurrency ban that the central bank had imposed on companies in the country. sector.

In the wake of that move, various media reports, as well as statements by some officials, have suggested that the Indian government is considering different solutions to regulate digital assets. (Govt ban cryptocurrency in India)

With a population of roughly 1.4 billion, India’s choice to establish a concrete legal framework for a CBDC and ban many cryptocurrency projects could have broader repercussions across the crypto space. Although for now, it remains to be seen if the bill will actually reach Parliament and, if so, how local bodies will proceed to handle the regulation of the sector.