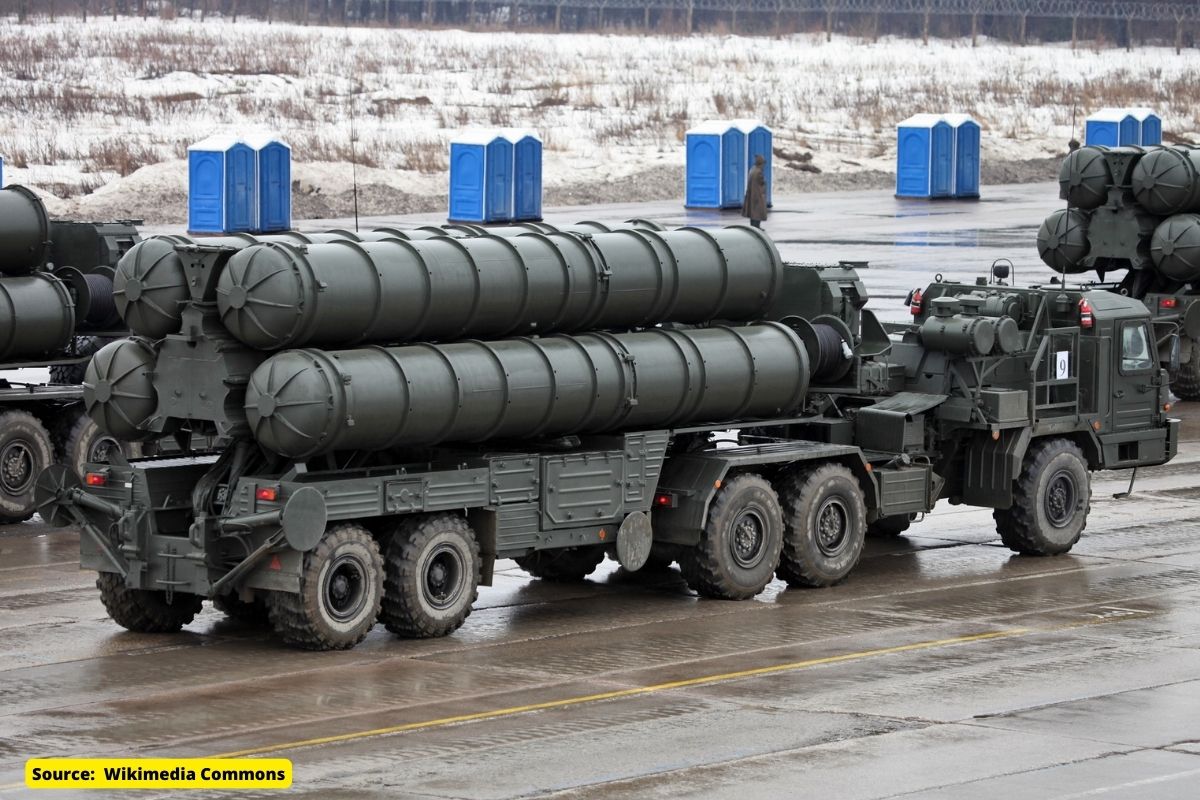 India intends to deploy the Russian-made S-400 missile defence system next month to defend against Pakistani and Chinese threats as it is undertaking a broad military modernization effort encompassing air, ground, and strategic nuclear forces. and naval, the Pentagon’s top intelligence official said.

Lt. Gen. Scott Berrier, director of U.S. Defence Intelligence, said India is pursuing modernization of all areas of its military, including air, ground, naval and strategic nuclear forces, to counter Pakistani and Chinese threats while defending itself. Is also installing a Russian-made S400 missile system.

Lt. Gen. Berrier told members of the U.S. Senate Armed Services Committee that “India received the first shipment of the Russian-built S400 air defence system in December and will deploy the system by June 2022 to defend against Pakistani and Chinese threats.”

A Pentagon official added, “India has been working tirelessly to develop its hypersonic ballistic, cruise and air defence missile capabilities and has conducted a number of tests in 2021.” The number of Indian satellites in space is constantly increasing and it is expanding its space assets such as space attack capabilities.

Prime Minister Narendra Modi had called for strengthening the country’s economy by expanding India’s domestic defence industry in 2019. In this regard, India has also prepared a negative import list to reduce defence purchases from foreign suppliers.

He further said that India has been steadily advancing its foreign policy as a country playing a leading role and providing security in the Indian Ocean region. He said that India was establishing a strategic partnership to expand its sphere of influence through mutual and multilateral mechanisms to promote prosperity and ensure stability in the Indo-Pacific region.

Lt. Gen. Berrier said, “India has taken a neutral position on the issue of Russia’s military attack on Ukraine. India’s long-standing ties with Russia are still strong, and it has a two-party alliance with Russia, consisting of a foreign minister and a defence minister. The first meeting of the two formats was held in December. India had earlier held such meetings only with the United States, Japan and Australia.

Although there are reports that India is considering reopening its embassy in Afghanistan, it will not send an ambassador there at the moment.

A senior US military official said that despite the 2003 ceasefire agreement between India and Pakistan, India was fully prepared to face any terrorist threat and had continued its counter-terrorism operations in Kashmir.