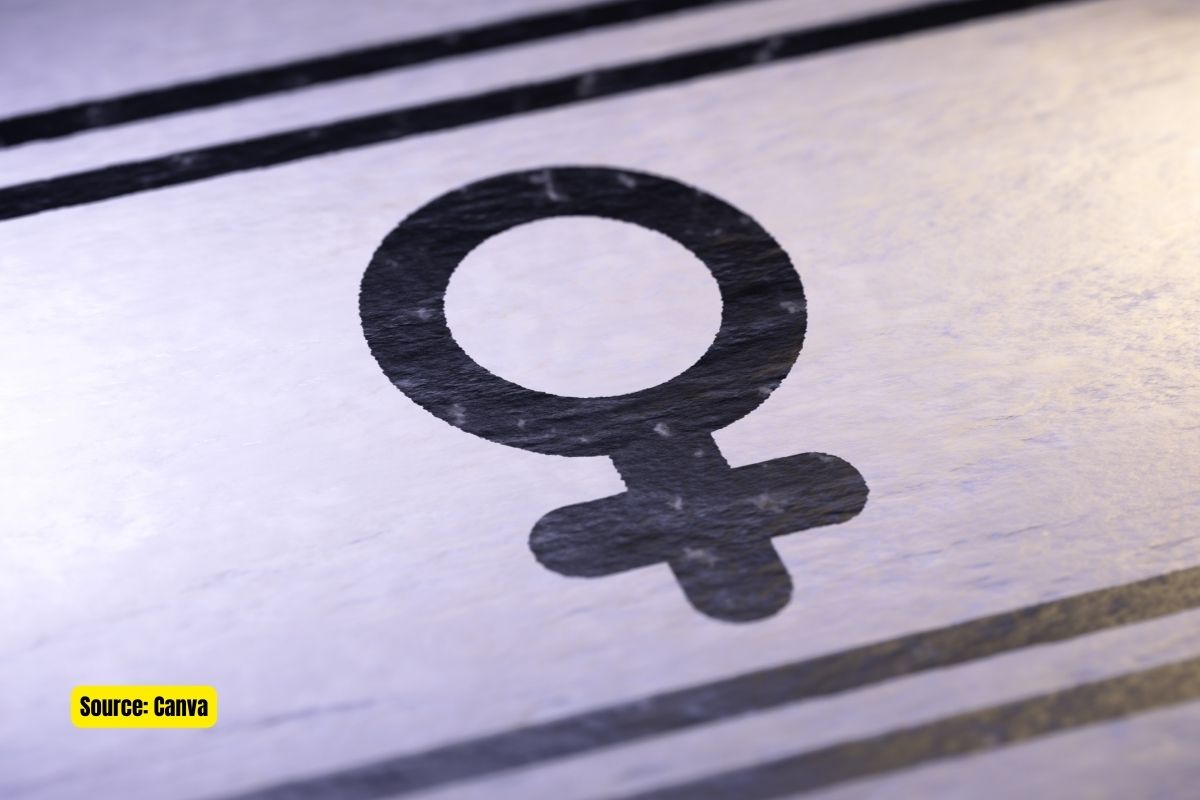 The partial or total ablation of the female genitals, practiced by the Shiite community of bohras, can finally be the subject of open conversations… with a digital interlocutor working with artificial intelligence.

Will artificial intelligence break the law of silence surrounding the issue of female genital mutilation? In India, two members of the Bohra community, a Shiite Ismaili movement of a million believers very present in Gujarat and in the city of Bombay, are in the process of testing in real size an application allowing to open “a secure space of conversation ” for all those who wish to discuss this highly taboo subject among Muslims, the daily Mint reported.

The idea is to create a foolproof digital space where users could use their own devices, phone, tablet or computer, to interact with an interlocutor running on artificial intelligence technology.”

Called Mumkin, the application was launched on an experimental basis in October 2020. It strives to be “ inclusive” , leaving room for “ subjective responses and varied voices” , specify its creators, who are keen to “ Leave room for all kinds of opinions, without compromising on [their] own opinion on the subject” . Thus, if for some female genital mutilation is “a traumatic experience that triggers nightmares long afterwards”, others consider it “a simple circumcision, a simple ritual requirement”.

The World Health Organization ( WHO ) estimates that “at least 200 million girls and women currently alive have undergone some form of genital mutilation”, mainly in Africa, the Middle East and Asia. “Female genital mutilation is a violation of the rights of young girls and women”, recalls the WHO , which condemns these practices. Female excision consists of “ the partial or total removal of the clitoral hood, or even of the entire cli[0ris” , a mutilation motivated by the desire to “control sexuality and pleasure” in women.

One Mumkin user says: “ The omnipresent silence and taboo over talking about FGC often translates into lasting trauma in the women who have suffered it.”

Priya Goswami, the co-founder and head of Mumkin said “There is a very real need to find a safe space for conversation,That is my role as a storyteller: to allow space for all kinds of opinion, without compromising on my own opinion on the subject.”