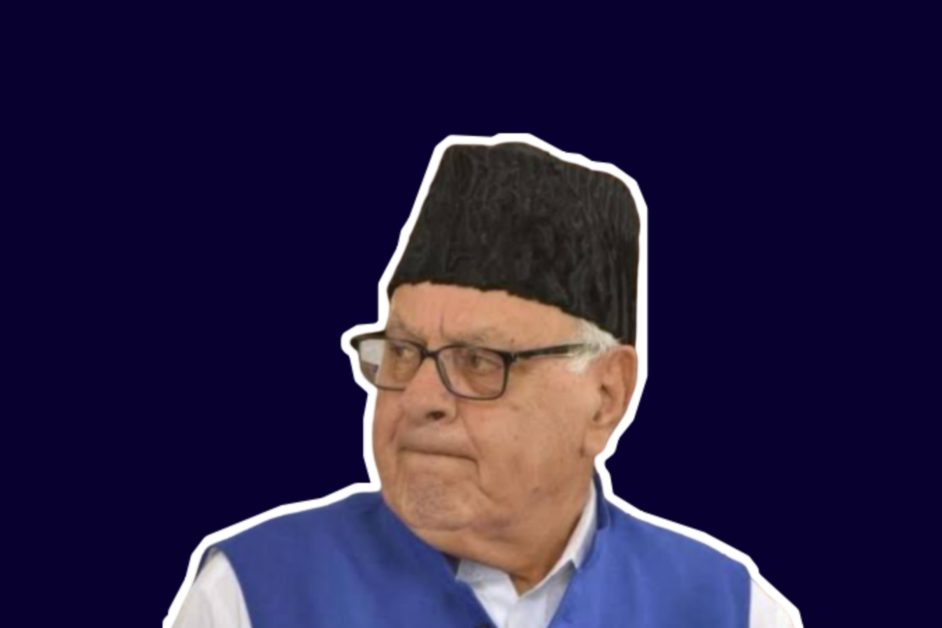 President of National conference and former chief minister of Jammu and Kashmir Farooq Abdullah, said that 28 years were promised that we would bring back Kashmiri Pandits. It has been 5 years, these 5 years will also go away. Kashmiri Pandit is still waiting today when that day will come.

Farooq Abdullah has said that if Jammu and Kashmir wanted to go to Pakistan, it would have happened in 1947. Nobody could stop it. But our nation is Mahatma Gandhi’s India. Not BJP’s India.

Farooq Abdullah was followed by his son Omar Abdullah who addressed party workers. Omar Abdullah, while addressing the activists, said that those who were distracted by the removal of Articles 370 and 35A would be completely assimilated into the rest of the country.

Omar has said that I would like to say with confidence that these people have become more different than before.

He said, ‘We will always say that do not remain in the mistaken belief that the removal of Articles 370 and 35A will remove all problems. This is the wrong step taken for Jammu and Kashmir. He said, ‘We are not safe on our lands’.

Former Chief Minister Omar Abdullah was placed under house arrest only after the article was removed. He was also arrested along with National Conference President Dr. Farooq Abdullah.

During the program, Abdullah told the forum, ‘They used to say that by removing Articles 370 and 35A, people living separately from Indian administration will be fully involved with the country. But I would like to tell them with confidence that by doing this people have become more isolated than before.