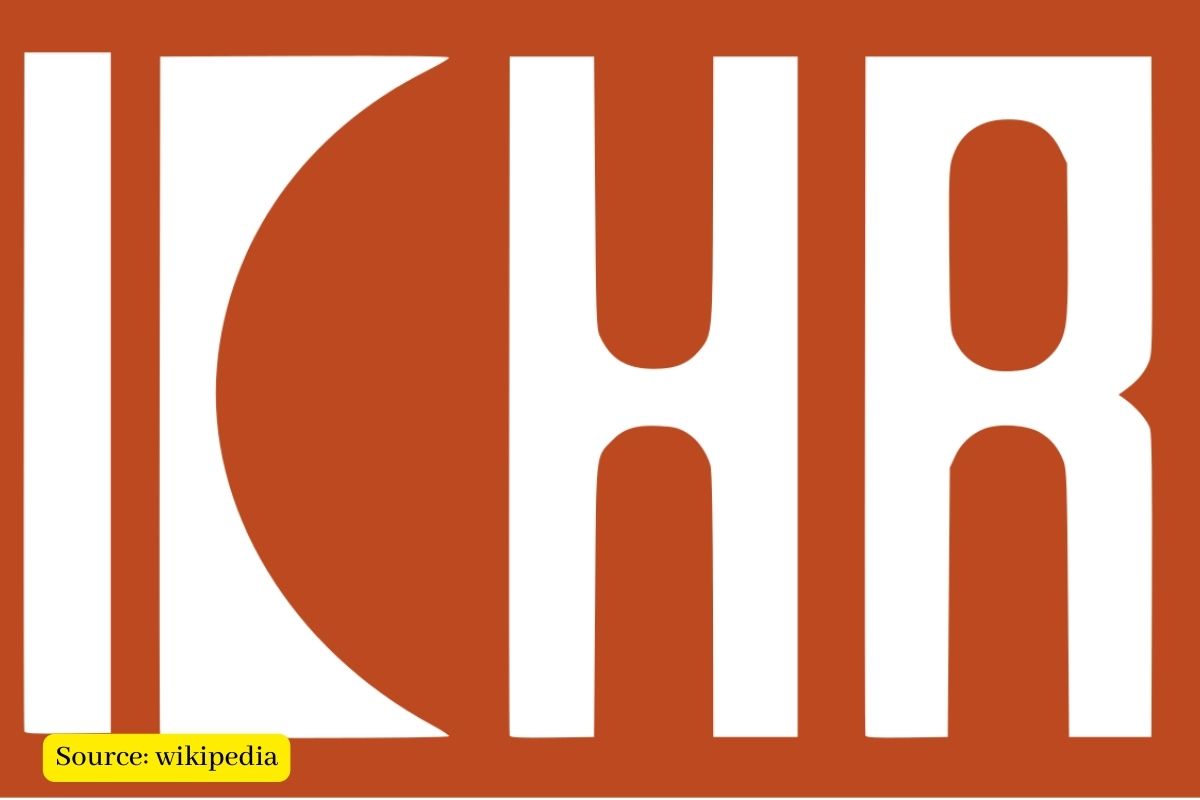 The Indian Council for Historical Research (IACHR) in November launched the ‘Complete History of India’ project to ‘rewrite’ the history of India from the time of the Indus Valley civilization to the present day. Local language sources and records will be used to rewrite history.

The project titled ‘Complete History of India’ will run around 12 volumes and is expected to be completed by 2026. The leading history institute aims to recognize dynasties that have been omitted and give them due credit by rectifying texts that have been left out.

In the first volume, due to be published in March 2023, the text will mention the time of Rakhigardi, an archaeological site belonging to the Indus Valley civilization in northern India, to the present day.

While speaking to the Hindustan Times, Umesh Kadam, ICHR Member Secretary, said: “More than 100 historians from all over the country are working on this project who specialize in different areas. Under this project, everything about India will be rewritten through sources vernacular.”

Kadam added that the history of India will be presented through a geocultural and not a geopolitical lens. He will also try to change the ‘colonial understanding’ of the country’s history. He added: “Colonial history has tried to separate the minds of the people and has fostered ‘separatist’ tendencies among the people. We want to challenge and correct those kinds of problems.”

The member secretary of ICHR said, “The project has already started and its first part will be released in March 2023. More than 100 historians from across the country are working on this project. He said that these historians are experts in different fields. Under this project, everything about India will be written according to local sources.

When the project was approved in July of this year, the president of the IACHR, Raghvendra Tanwar, clarified that the project will not imply rewriting anything to favor any ideological position. Instead, the project will get files, scripts, artifacts and other data available to rewrite an entire story without changing any facts, the Economic Times reported.

Kadam has stressed that the project will not be against any religion or community, saying: “We want each and everyone’s story to be recognized and represented with pride and with due respect to all of them. The Mughals will be there, but we will also be giving equal importance to Marathas, Ahoms and others.”

ICHR has also started the digitization of historical sources available in various vernacular languages in India. “The digitized documents will be available on the IACHR website and will help historians and students understand Indian history from an Indian point of view,” Kadam said.

He said, ‘The idea is to rewrite Indian history using Indian local sources by giving equal representation to all dynasties across India. Giving due credit to those who have either been left out or intentionally not given credit.