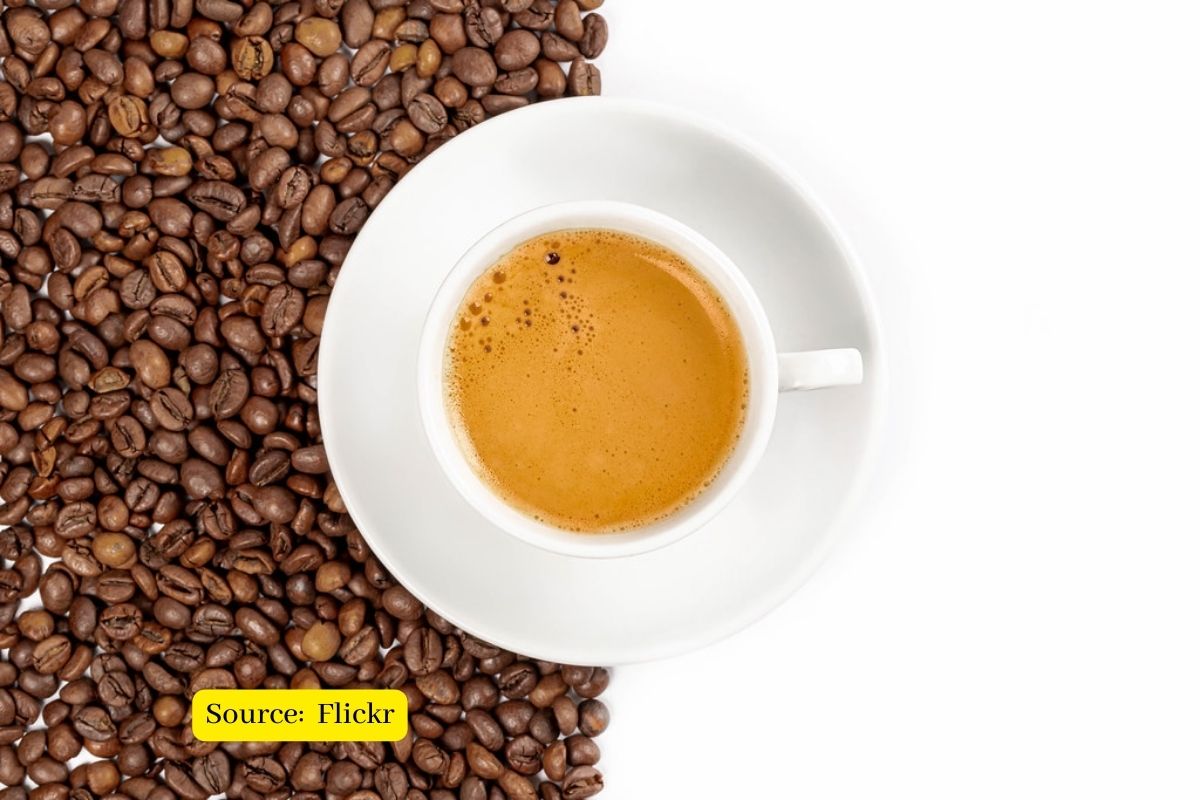 We live in an agri-food system based on large extensions of monoculture and the maximization of short-term yields that cause deforestation, desertification, soil erosion and loss of flora and fauna biodiversity. A model that also causes great social inequalities, exploitation, poverty and suffering.

In this sense, coffee clearly exemplifies the functioning of the global market and the unfair rules that operate in it and that consolidate world poverty and inequality. With an average daily consumption of 2.7 cups of coffee per person, coffee is now Canada’s most popular beverage. It is estimated that around two billion cups of coffee are consumed daily around the world.

Taking care of the supply chain that today makes it unsustainable: between now and 2050, half of the coffee farmland we consume daily and with which we wake up every morning could disappear. It is urgent to note the drastic environmental impact of coffee production based on the overexploitation of land and also protect the people who grow it.

Global coffee consumption has been increasing steadily for almost 30 years. With a daily average consumption of 2.7 cups of coffee per person, coffee is now Canada’s most popular drink. It is estimated that around two billion cups of coffee are consumed daily worldwide.

The life cycle of coffee

The pollution resulting from the preparation of coffee at home is just the tip of the iceberg.

Before you can enjoy a cup of coffee, it goes through several steps, starting from the agricultural production of the coffee beans, their transport, the roasting and grinding of the beans, right up to the heating of the water for the coffee and the washing of the cups it is poured in.

These steps, common to all modes of coffee preparation, consume resources and emit greenhouse gases (GHG).

To adequately compare the carbon footprint of several coffee preparation methods, it is important to consider their entire life cycle: from the production of coffee, through the manufacture of packaging and machinery, to the preparation of coffee and the waste produced.

We decided to study this further and conducted an extensive literature review on the subject. We then measured the carbon footprint of coffee by comparing four methods of preparing 280 millilitres of coffee, namely:

Our analysis clearly showed that traditional filter coffee has the highest carbon footprint, mainly because a greater quantity of coffee powder is used to produce the amount of coffee. This process also consumes more electricity to heat the water and keep it warm.

When consumers use the recommended amounts of coffee and water, soluble coffee appears to be the most environmentally friendly option. This is due to the low amount of soluble coffee used per cup, the kettle’s lower electricity consumption compared to a coffee maker and the absence of organic waste to be treated.

On the other hand, when consumers use a 20 per cent surplus of coffee and heat twice the water needed (which is often the case), coffee capsules seem to be the best option. Why? Because the capsules allow you to optimize the amount of coffee and water per consumption.

Compared to traditional filter coffee, drinking a capsule filter coffee (280 ml) saves between 11 and 13 grams of coffee. Producing 11 grams of Arabica coffee in Brazil emits about 59 grams of CO2e (CO2 equivalent). This value is much higher than the 27 grams of CO2e emitted for manufacturing of coffee capsules and sending the generated waste to a landfill. These figures give an idea of the importance of avoiding overusing and wasting coffee.

Regardless of the type of coffee preparation, coffee production is the most GHG-emitting phase. It contributed to around 40 per cent to 80 per cent of the total emission. There are many reasons for this.

The coffee plant is a small stunted tree or shrub that was traditionally grown in the shade of the forest canopy. The modernization of the sector led to the transformation of many coffee plantations into vast fields that were fully exposed to the sun. This added the need for intensive irrigation, fertilization systems and the use of pesticides.

This mechanization, irrigation and use of nitrous oxide-emitting fertilizers — the production of which requires large quantities of natural gas — greatly contribute to coffee’s carbon footprint.

At the consumer level, beyond reducing coffee consumption, avoiding wasting coffee and water is the most effective way to reduce the carbon footprint of traditional, brewed and soluble coffees.

Coffee capsules avoid the overuse of coffee and water. However, the convenience of capsule machines can lead consumers to double their coffee consumption, thus making this environmental advantage redundant. Consumers should also be aware of the capsule recycling options in the city where they live to avoid it getting sent to a landfill instead of a recycling facility. Better yet, they should switch to reusable capsules.

If you live in a province or country with carbon-intensive electricity production, not using the coffee maker’s hot plate and rinsing the cup with cold water can help reduce carbon footprint.

The electricity used to wash a cup of coffee in Alberta, a high-carbon electricity production province, emits more carbon (29 grams CO2e) than producing a coffee capsule and sending it to landfill (27 grams CO2e). In Québec, thanks to hydroelectricity, washing your cup in a dishwasher has a negligible impact (0.7 grams of CO2e per cup).

By the way, don’t forget to fill your dishwasher!

Limiting your contribution to climate change requires an adapted diet, and coffee is no exception. Choosing a mode of coffee preparation that emits less GHGs and moderating your consumption are part of the solution.

However, more than half of the carbon footprint of coffee comes from the steps taken by coffee producers and suppliers. They must take action to reduce the environmental and social impacts of coffee production.

Our research reveals that assessments based on a life cycle analysis, or the holistic vision, of products like coffee make it possible to challenge our intuitive reasoning, which is sometimes misleading. So instead of avoiding products based on speculation, we need to take a holistic look at our own consumption habits. Change begins at home.

This article is republished from The Conversation under a Creative Commons license. Read the original article.