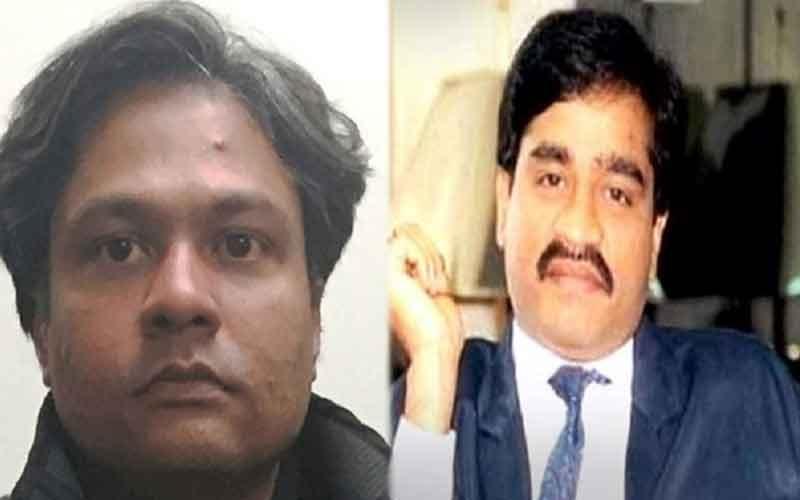 Ground Report | New Delhi: Sohail Kaskar, the nephew of underworld don Dawood Ibrahim who was arrested by US agencies on charges of Narco-Terrorism, has now gone back to Pakistan. Recently a call was detected with Kaskar’s voice, which confirmed his location in Pakistan. Later, American agencies also confirmed this.

According to Mumbai Police officials, Kaskar was wanted in India, and Mumbai Police was in touch with US authorities for his repatriation. His voice was heard during an intercepted conversation recently. It was confirmed in the conversation that he has fled to Pakistan.

According to media reports, a coordinated effort was made between Mumbai Police and US agencies to bring back Kaskar. Although Kaskar is not facing any specific charges in India, he was on the radar of Mumbai Police to trace the whereabouts of Dawood Ibrahim. Kaskar was a D-Company insider and his extradition to India would have helped the investigating agencies to gain an in-depth understanding of D-Company’s operations.

In 2018, Mumbai Crime Branch has revealed that Noora had differences with Don and eventually wanted to go against the ISI and start his narcotics operations from the Middle East.

Sohail had fled India when he moved with Dawood Ibrahim, Noora, and other uncles to Karachi in the United Arab Emirates and Pakistan after the 1993 Mumbai serial bombings.

He lived with the family in Karachi’s Clifton area – by the early 2000s, he had begun handling the narcotics and weapons business for gangs that spanned Europe and the Americas, from the Middle East to Africa. Sohail ran the gang’s narcotics business and was apparently also involved in supplying arms and ammunition to terrorist organisations.