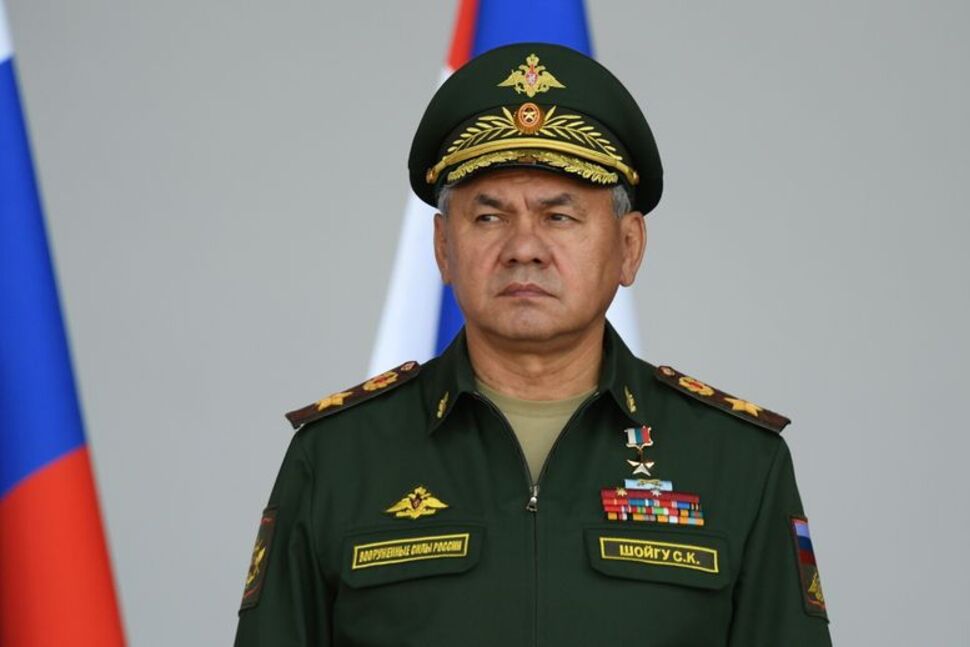 Ground Report | New Delhi: Sergei Shoigu Ukraine invasion; As Putin’s swiftly planned invasion of Ukraine appears to backfire, the Russian military has resorted to increasingly vicious measures. Nearly 90% of the southern city of Mariupol has been damaged or destroyed, while numerous atrocities have been reported, including a theater bombing that killed 300 or the bombing of a maternity hospital.

Shoigu is the eternal heir apparent. He is one of the rare members of the first circle of power who had as much influence under Boris Yeltsin in the late 1990s as he did under Putin.

The 66-year-old apparatchik began his political career in the late Soviet era and became defence minister in 2012 despite lacking military experience. It’s a common quirk under Putin, who wants to keep senior officials out of this post. However, Shoigu also has no experience with secret services, which is much less common among people close to Putin.

Russian Defense Minister Sergei Shoigu played a crucial role in Russia’s deadly involvement in Syria and the previous invasion of Ukraine in 2014.

After being appointed Minister of Defense in 2012, he was directly involved in Russia’s annexation of Crimea and the military intervention in Ukraine two years later. In July 2014, Ukraine opened a criminal case against Shoigu, accusing him of forming illegal militias in eastern Ukraine. Those military groups fought against the Ukrainian military and were involved in the downing of Malaysia Airlines flight MH17 on July 17, 2014. He has imposed sanctions in September 2015.

The great quality of him is that he is “a servant of the tsar and a father of the soldiers”, writes the Russian newspaper Moscow Times, paraphrasing the famous poem “Borodino” by Mikhail Lermontov in praise of the heroism of the Russian army.

Sergei Konvis, a politician from the Siberian region of Tuva, where Shoigu hails from, described him less lyrically as a “perfect chameleon,” able to transform at will to please his leaders. Shoigu also invited Putin several times to his home in Tuva, where he hosted high-profile fishing parties.

However, he is not just a prominent courtier. According to “The Guardian”, Shoigu is described as being responsible for the great modernization of the Russian army. As defence minister, Shoigu also oversaw the feared Russian military intelligence service, or GRU, suspected of escalating assassination operations in Europe in the 2010s, including the attempted poisoning of former double agent Sergei Skripal in Salisbury in 2018.