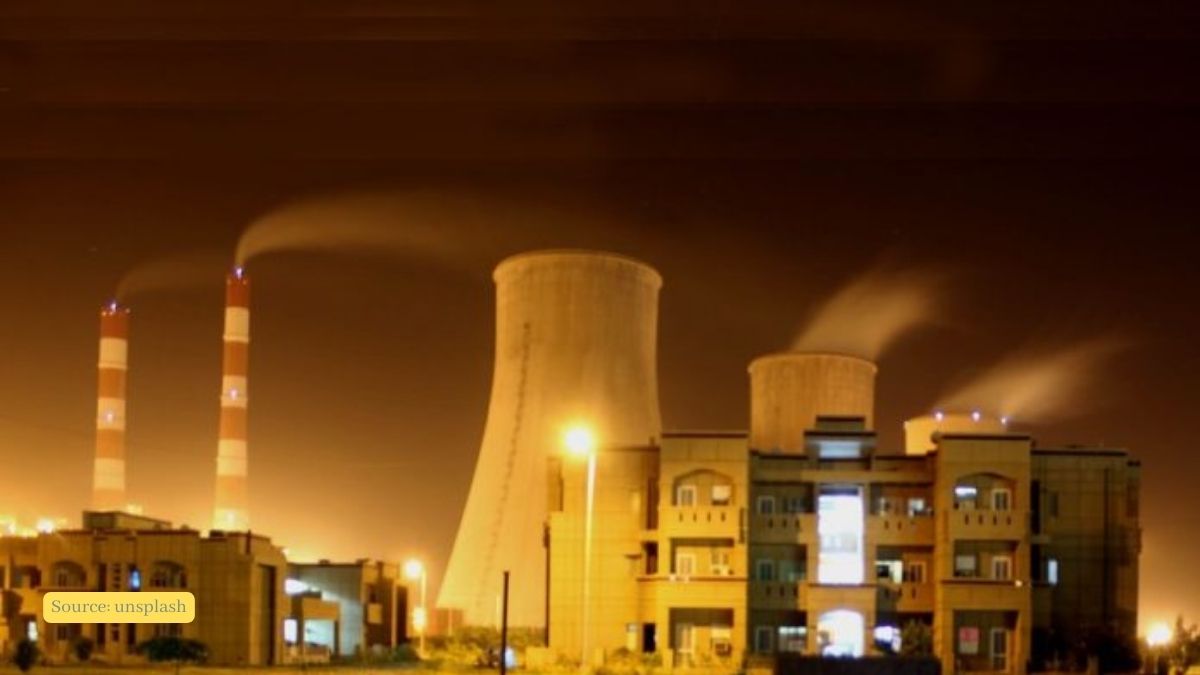 Energy Minister RK Singh reported that Chinese hackers twice tried to attack Indian power stations near Ladakh. However, the hackers could not succeed in this.

The US-based cybersecurity company Recorded Future has made this claim. He said in a report published on April 6 that Chinese hackers have attacked 7 state-owned cargo clearance centers (SLDCs) since September 2021.

According to The Hindu report, these centers are located near the disputed India-China border in Ladakh. Network control and energy distribution work is carried out in these centers.

The central government has confirmed the report that Chinese hackers are continuously targeting Indian power plants.

He said: “We have already strengthened our defense system to prevent such cyber attacks.” However, the energy minister did not say anything about the hackers’ relationship with the Chinese government.

The Foreign Ministry was asked if the issue of these attacks has been raised with China. Foreign Ministry spokesman Arindam Bagchi said the ministry is not aware of this at this time. However, he expressed full confidence that India’s critical infrastructure is adequately secured.

“We believe this guidance is likely intended to enable intelligence gathering around critical infrastructure systems or is pre-positioning for future activity.

The goal of intrusions may include gaining a greater understanding of these complex systems to facilitate the development of capabilities for future use, or gaining sufficient access through the system in preparation for future contingency operations,” he explained.

Reacting to the recent Recorded Future report, Chinese Foreign Ministry spokesman Zhao Lijian said: “We have taken note of the relevant reports. As I have repeated many times, we strongly oppose and crack down on all forms of hacking activities. We will never encourage, support or tolerate such activities.”