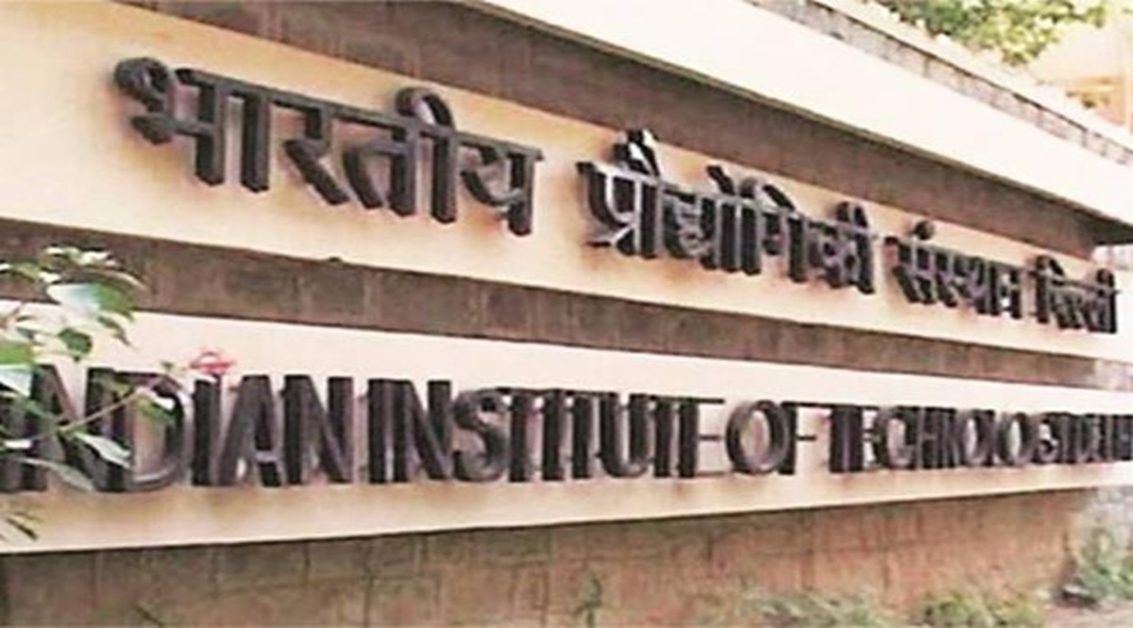 Ground Report | New Delhi: Teaching posts vacant in IITs; More than 4,300 teaching positions are vacant at Indian Institutes of Technology (IITs) across the country, Parliament was told on Wednesday. Union Minister of State for Education Subhas Sarkar gave the information in response to a written question in the Rajya Sabha.

“The government has implemented a 10 per cent reservation for the admission of students in the EWS category without any reduction in the number of seats available for the GEN, SC, ST and OBC categories by increasing the number of students by 25 per cent.

Consequently, the requirement for teachers has increased in IITs,” Sarkar said. Teacher recruitment takes time as it involves many stages, the Minister said, adding that the Ministry of Education has requested all IITs to fill vacancies in the faculty through a special recruitment unit in mission mode.