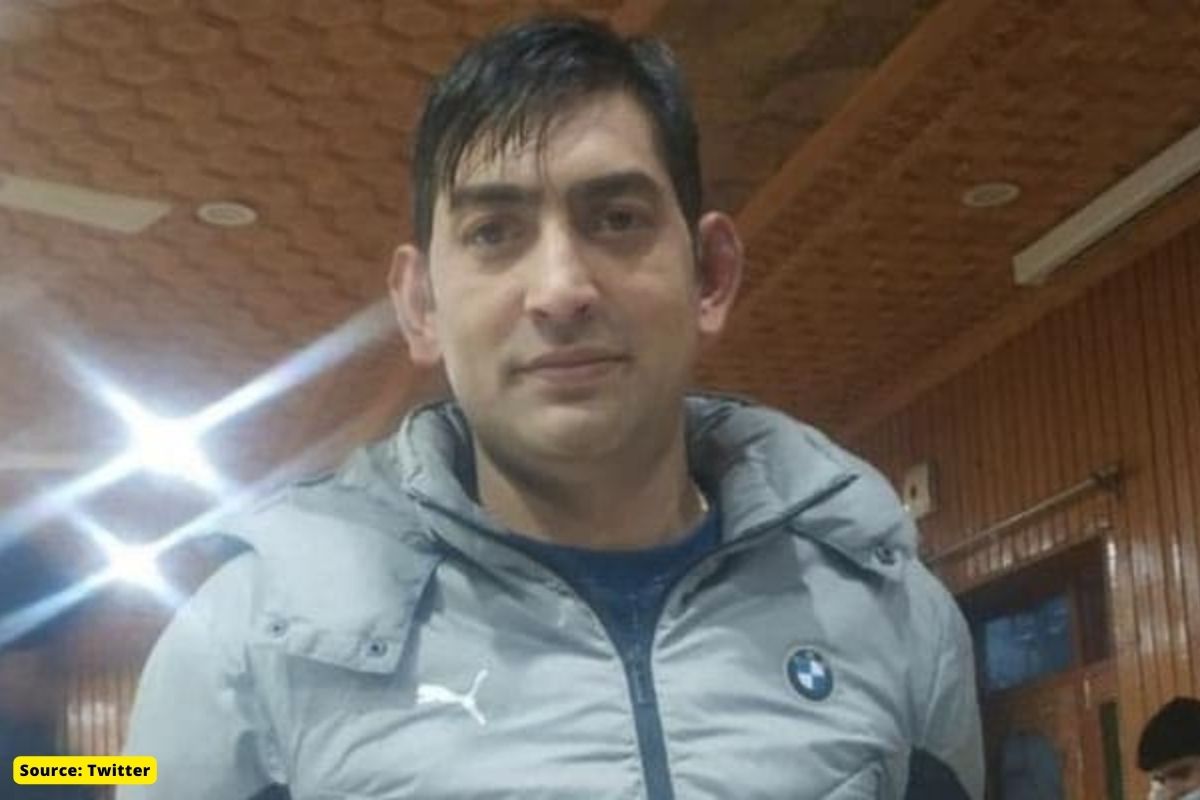 Union Home Minister Amit Shah held a high-level meeting on the security situation in Jammu and Kashmir on Friday. The meeting was called to review the security provisions of the Union Territory after the killings of people in the recent past.

Kashmiri Pandits are protesting in Srinagar against these killings at the hands of militants.

On Thursday, June 2, two non-Kashmiri people were shot dead in two different districts of Kashmir. The first murder took place in the Kulgam district of South Kashmir. The militants opened fire on a bank employee named Vijay Kumar and later he died in the hospital.

Here is a list of some recently killed Kashmiri Hindus:

May 12, 2022: Rahul Bhat, a government employee, was shot dead by terrorists inside the Tehsil office in Chadoora town in the Budgam district of central Kashmir.

April 13, 2022: Terrorists in the Kulgam district of Jammu and Kashmir shot at a civilian named Satish Kumar Singh Rajput.

April 4, 2022: Bal Krishan Bhat (39), who belongs to the Kashmiri Pandit community, was killed by suspected militants near his home in Choutigam Shopian of South Kashmir.

Oct 17, 2021 – A gol-gappa peddler from Bihar, Arbind Kumar Sah, was shot dead by terrorists in Jammu and Kashmir at close range.

October 7, 2021: Supinder Kour, a Sikh school principal, and Deepak Chand, a Kashmiri Pandit teacher, were killed inside the public school in the city of Srinagar.

Political parties in the valley have questioned the government and the officials responsible for making the list public. BJP leader Altaf Thakur said making the transfer list public on social platforms is a huge security breach as terrorists now have a clear idea of ​​who is posted where. The government should take note of it and find out who is making public the new transfer list of migrant Kashmiri pundits at a time when targeted killings are taking place in the Valley,” BJP JK spokesman Altaf Thakur said.

BJP said the government was taking serious steps to protect Kashmiri pundits, but some officials were playing spoilsport. He also urged officials not to make the Kashmiri Pandits’ transfer list public due to its sensitivity. Local parties such as the National Conference and PDP have also reacted to the issue.

Targeted attacks have skyrocketed in the last 2 months as locals, as well as non-local Hindus, have faced one jihadi attack after another, reminding people of the dark days of 1990.

These attacks have increased since the terrorist organization Lashkar-e-Islam issued a threat to the Hindu community in Kashmir in early April.

The threatening letter called ‘Letter to the kafirs’ said: “Leave the valley or face dire consequences.” The letter gave a final warning to “Kashmir pundits, immigrants and RSS agents” in the valley to leave. The letter further said that Kashmiri Hindus would be killed and sent to hell for disobeying their dictates and no one including Prime Minister Modi or Amit Shah will be able to save them.