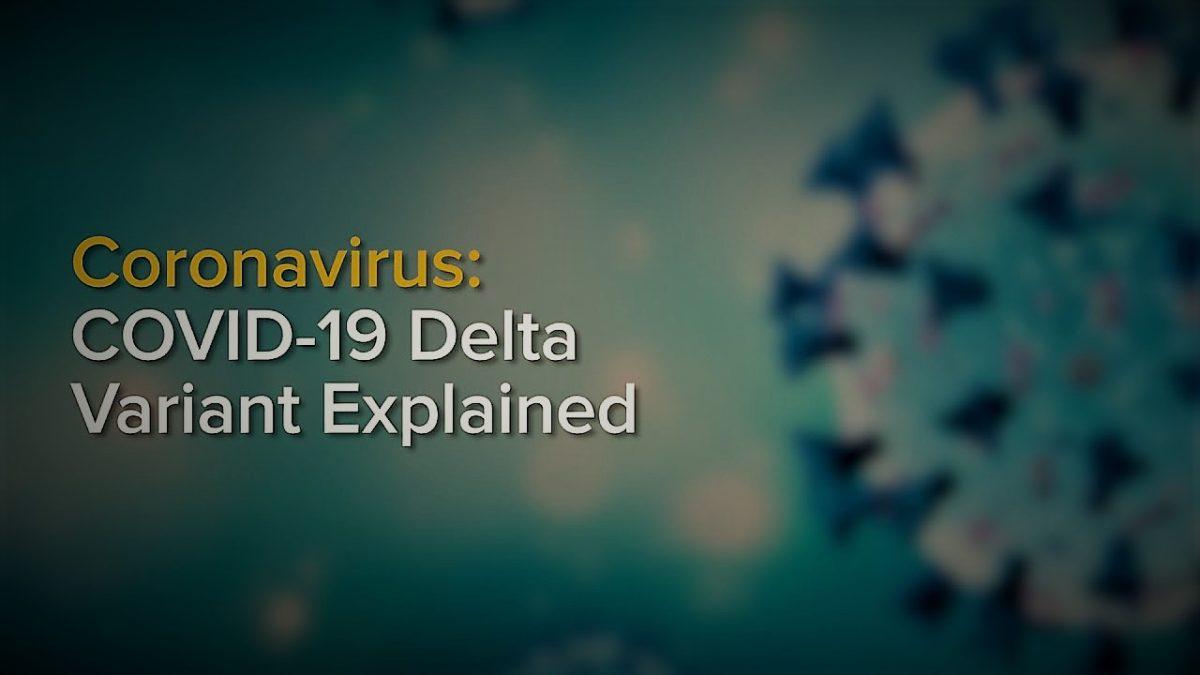 Ground Report | New Delhi: How many Covid variants are there; Virus types or strains occur when there is a change/mutation in the genes of the virus. It is normal and expected for RNA viruses like coronaviruses to evolve and change over time. With the world already battling to bring high rates of infection from the Omicron and Delta variants of Covid-19 under control this winter, the news of another new strain of coronavirus emerging in southern France has been met with gloom.

In case you need to be reminded of the six Covid strains that are currently listed as global “types of concern” by the WHO, they are as follows:

How many Covid variants are there

Also known as b.1.1.7, was first detected in Kent in the UK in September 2020 and has since spread to over 50 countries.

Another variant originated in India that has also been classified as “of interest”. Reported in 55 countries, Kappa could, like other variants, reduce the potential of some treatments for the disease.

Also known as B.1.351, was first detected in South Africa in May 2020 and has spread to over 20 countries including the UK.

Also known as B.1.617.2, was first detected in India in October 2020 and is still the dominant strain in the UK, Europe and the US.

Not much is known about this variant either, first identified in New York City in November 2020. It has been reported in 53 countries and experts report that it may be slightly more resistant to some monoclonal antibody treatments. It is also a variant of interest to the WHO.

First detected in December 2020, it has reached more than 72 countries, including Nigeria and the United Kingdom. “Little is known about Eta,” the study adds, although the CDC suggests that it could reduce the effectiveness of monoclonal antibodies. This variant has been classified as “of interest” by the WHO.

Also Read:  Why is North Korea not vaccinating its people?

Also known as P.1, was first detected in Brazil in November 2020 and has spread to more than 10 countries including the UK.

Emerged in Peru in December 2020, it is also known as the Andean or Peruvian variant. In its country of origin, it became the dominant variant, registering around 80% of cases in just three months.

B.1.1.1.529, first detected in South Africa and Botswana in November 2021 and already detected in more than 110 countries, with increasing infection rates due to its increased transmission potential, Although its symptoms appear to be mild compared to those associated with the original virus. ,

According to Leondios Kostrikis, Professor of Biological Sciences at the University of Cyprus and Head of the Laboratory of Biotechnology and Molecular Virology, a strain of Covid-19, which combines Delta and Omicron, was found in Cyprus.

In addition, WHO lists two “types of interest” that are being monitored and tracked, but are not currently thought to represent a significant public health threat:

Three more strains of the virus, first recorded in January, May, and September last year, are listed as “variants under surveillance” and a further 17 strains have been removed from that list because of their ability to transmit. Having failed is no longer considered a concern. any worrying limitation.

Is Flurone considered a variant of Coronavirus?

No. The combination of the Covid-19 flu viruses in the same body at the same time is not a variant but a case of testing positive for both diseases.

After being infected with the coronavirus, a person can present symptoms on average after 5 to 6 days, although they can take up to two weeks to become present.