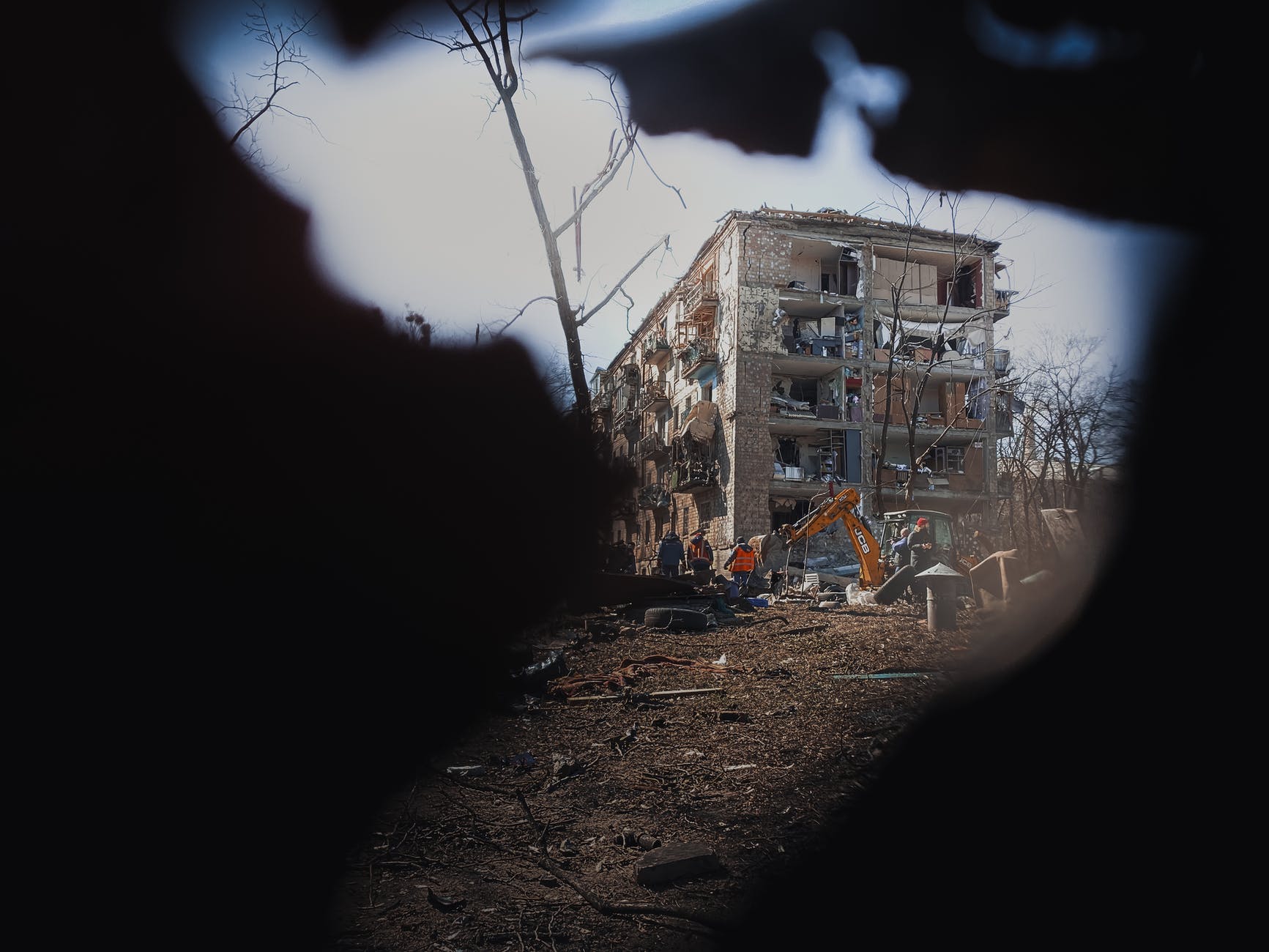 Ground Report | New Delhi: Ukraine spy drones | The Russia-Ukraine war has intensified in the past month with the loss of lives of many Ukrainian civilians and troops of both countries. After seeing every victory step of Russia as they annex new regions every day, Ukrainians did a sweeping low in morale. More than thousands of Ukrainian have been killed, approximately 550 children have been killed and numerous women and children have been raped.

All of these atrocities are being done to demotivate the Ukrainians and curb their fighting spirit by defeating them and stepping a new low every time. The Russian government has been so far been successful in achieving what they thrive on, however, the Ukrainian government tends to think that the figures and successes that are loudly being told to the world are highly exaggerated. This time the Ukrainian government is not just all talks but rather has evidence to support their allegations.

The Sun reported that Ukraine spy drones were able to find a massive tank graveyard in Russia. This comes as a major breakthrough as the Russian government denied all allegations put forth by the Ukraine government regarding a spike in the downfall of the Russian troops and defense machinery. This marks the number of battlefield losses as a massive tank graveyard is found ten miles inside Russia.

Also Read:  Which countries are providing what kind of weapons to Ukraine?

The Ukrainian intelligence unit placed in a secret bunker near the border filmed a graveyard with dumps of military hardware in it. The 6ft wingspan device used can fly up to 2 and a half hours and found 57 military vehicles, with 17 military tanks including modern T-90s, and T-72s. This shows the adamant and assertive fight Ukraine fought against Russia.