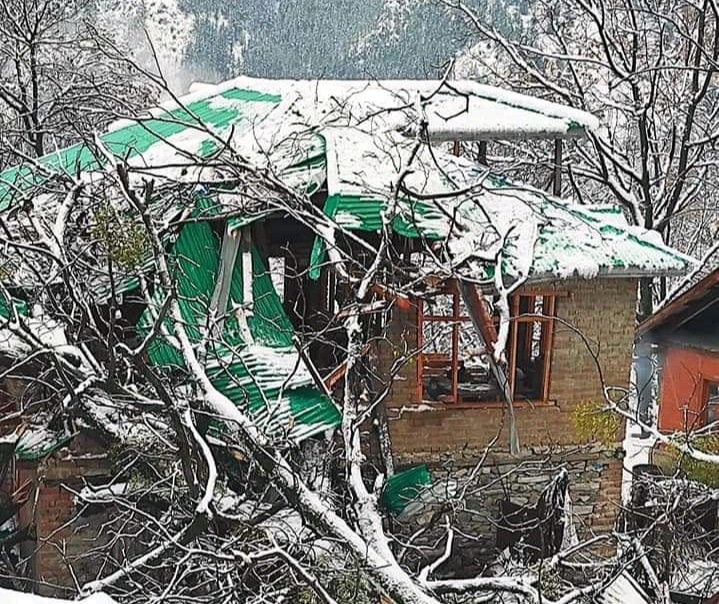 The Valley has been cut off from the rest of India due to heavy snowfall in Kashmir. The Jammu-Srinagar National Highway has been closed for traffic due to snowfall. More than 100 vehicles are stuck near Jawahar Tunnel.

Kashmir is experiencing a harsh winter at this time and the temperature is below zero. In 1995, an avalanche near Jawahar Tunnel killed many people. Even then this road was closed.

But the biggest havoc of snowfall was seen in the year 2005. The avalanche in 2005 killed more than 200 people. Then the people affected due to this avalanche are still waiting for compensation. In view of the possibility of avalanche in Kashmir, the administration has kept nine districts on alert for the next 24 hours.