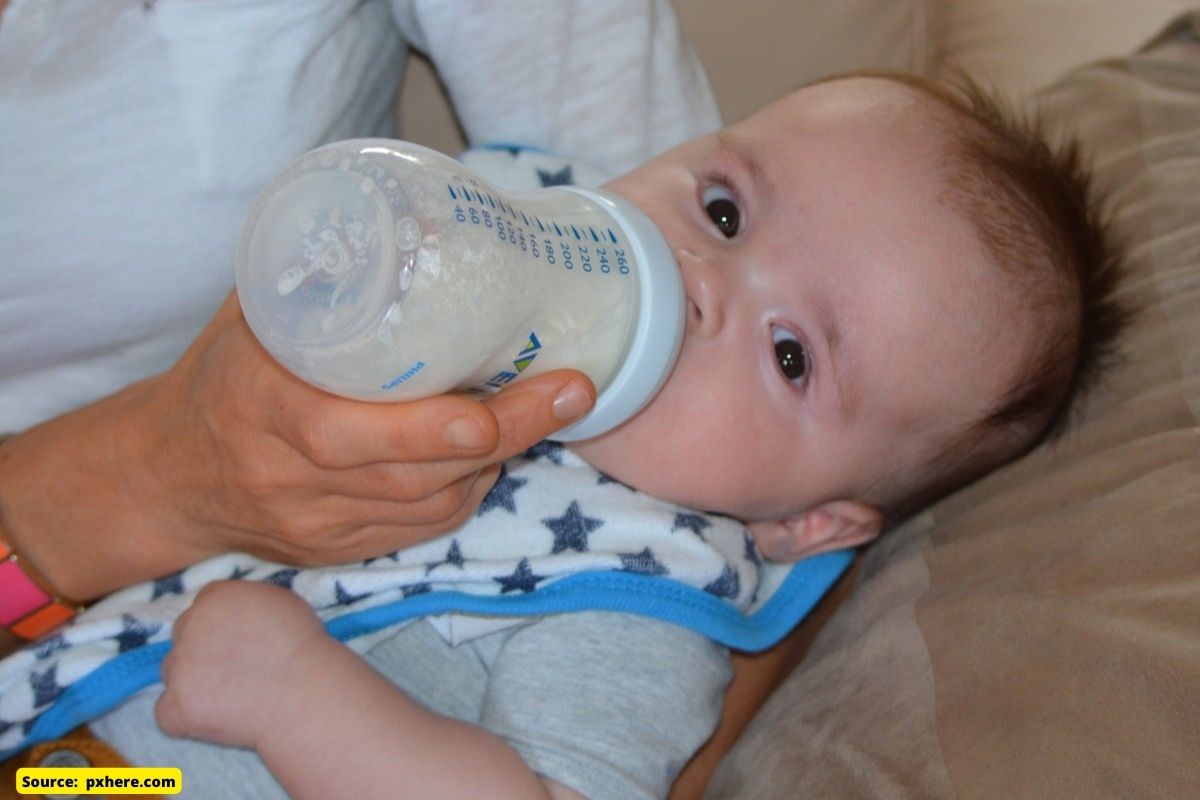 For millions of parents across the country, finding a formula to feed their babies has become a real odyssey. In most supermarkets, the shelves dedicated to the sale of baby milk are almost empty, which has forced many parents to have to search for the precious product for hours, often without success.

The shortage of baby milk in the United States will last and highlights the lack of competition that has spread to all parts of the economy, sparing no product even the most vital such as those for newborns.

According to ‘The Washington Post’, which cites sources from the Centers for Disease Control and Prevention (CDC), one in four parents in the United States offers breast milk to their babies up to six months of age. Which leaves a large percentage of that population dependent, in part, on baby formula.

But, for the past few months, parents, guardians and caregivers have been dealing with declining supplies of these products in stores, a situation that has worsened in recent weeks.

The shortage of this product affects, above all, mothers who lack health insurance and work in jobs with low wages and long hours that do not allow them to breastfeed their children, as well as those who have babies with allergies or conditions that require only some kind of formula.

This shortage has plunged many parents into disarray and fear of losing their infants. For many families, formula milk is a necessity, particularly in modest homes where mothers, forced to return to work immediately after childbirth, cannot breastfeed. To their concern was added the rise in prices.

The US Drug Administration (FDA) cleared the milk but made “483 observations” about the factory, Abbott said in a statement Friday.

“We immediately began implementing corrective actions and, subject to FDA approval, we could restart production at the Sturgis site within two weeks,” the company said.

For its part, the FDA has promised “to announce plans next week” which would notably allow the importation of products manufactured by foreign groups.

Why is there now a shortage of formula?

There are actually two factors that have driven the current shortage. First of all, we have the problem of the supply chain, which has affected all types of merchandise since the start of the pandemic. It calmed down a bit, but then in early 2022, it got worse.

Then, in February, a major US baby formula manufacturing plant collapsed. The FDA shut down the Abbott Nutrition factory in Michigan. The closure came after Abbott’s nationwide recall of multiple formula brands, including routine Similac cow’s milk-based formulas such as Similac Advance and several special formulas for allergy babies, including Similac Alimentum and Similac EleCare.

The factory closure had to be made amid an investigation into bacterial infections in relation to powdered formula produced at the plant and the deaths of at least two babies. The problem is that there isn’t much redundancy in the production of infant formula in the US In other words, there aren’t enough other factories to take over when one fails. The Michigan plant is the largest producer in the country, so when it goes down, it puts additional pressure on the entire US formula distribution system, especially for certain formulas for infants with high-risk allergic disease and metabolic disorders.

In the last two weeks, the shortage has worsened. I can’t say for sure why this has happened. But I suspect there has been some hoarding as parents get anxious. Stores may limit how much formula people can buy, but that doesn’t stop people from buying more online.

On top of that, the shortage has gained wide publicity in newspapers, on television, and in political speeches. All that hype feeds the public feeling that the system is failing, leading to more panic buying and hoarding.

Here’s what you can do if you can’t find a formula for your baby: