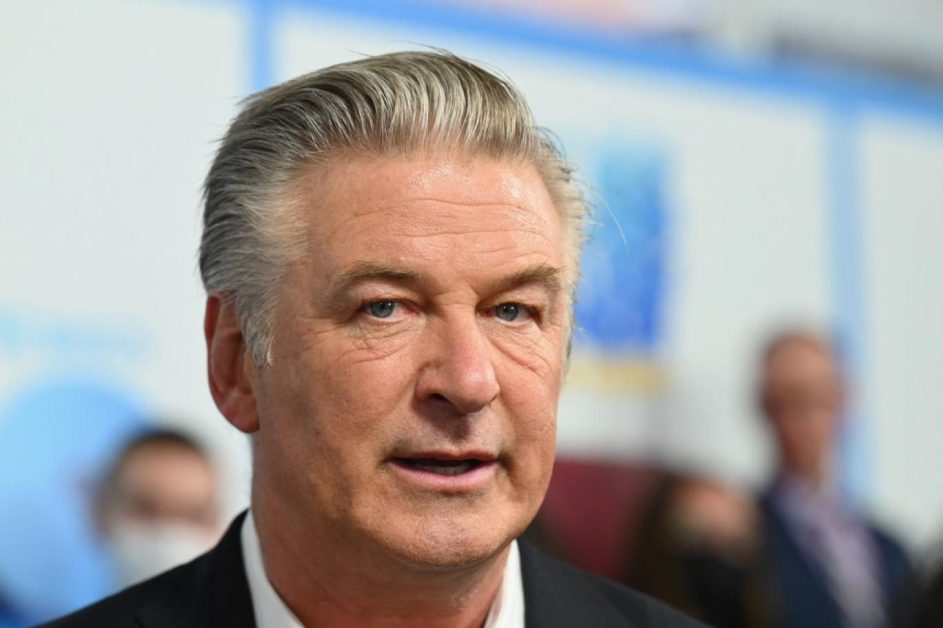 Ground Report | New Delhi: Hollywood actor shoots woman; The photographic director on the set was killed and the film’s director was injured when a bullet accidentally fired at him during the shooting of a film by senior Hollywood actor Alec Baldwin.

A statement from the Santa Fe County Sheriff’s Office said the shooting happened Thursday during the shooting of the film “Rust” near Santa Fe, in which photography director Helena Hutchins and director Joel Souza were shot.

Authorities said Hutchins, 42, was airlifted to the University of New Mexico Hospital where he was pronounced dead by paramedics. Souza, 48, who was injured in the incident, was taken by ambulance to Christ’s St. Vincent Regional Medical Center, where his injuries are being treated. Production of the film has been suspended after the accident.

A Baldwin spokesman said there was an accident on the set that involved “accidental” firing from a prop or display gun. Baldwin, 63, was seen crying outside the sheriff’s office on Thursday but attempts to talk to him about the incident failed, according to the local newspaper The Santa Fe New Mexico.

Guild President John Lindley and Executive Director Rebecca Ryan said in a statement: “Details of the incident are unclear at this time but we are working to find out more and we demand a full investigation into this tragic incident.” ‘

Adam Mortimer, director of ‘Arch Anime’, said on Twitter: ‘I’m so sad to lose Helena and so angry about how it could be on one set. He had great talent and was very committed to art and film. A sheriff’s spokesman said detectives were investigating how and what type of weapon was used in the incident.

The spokesman said in a statement: “The investigation is ongoing. No charges have been filed in connection with the incident. Detectives are taking statements from witnesses.