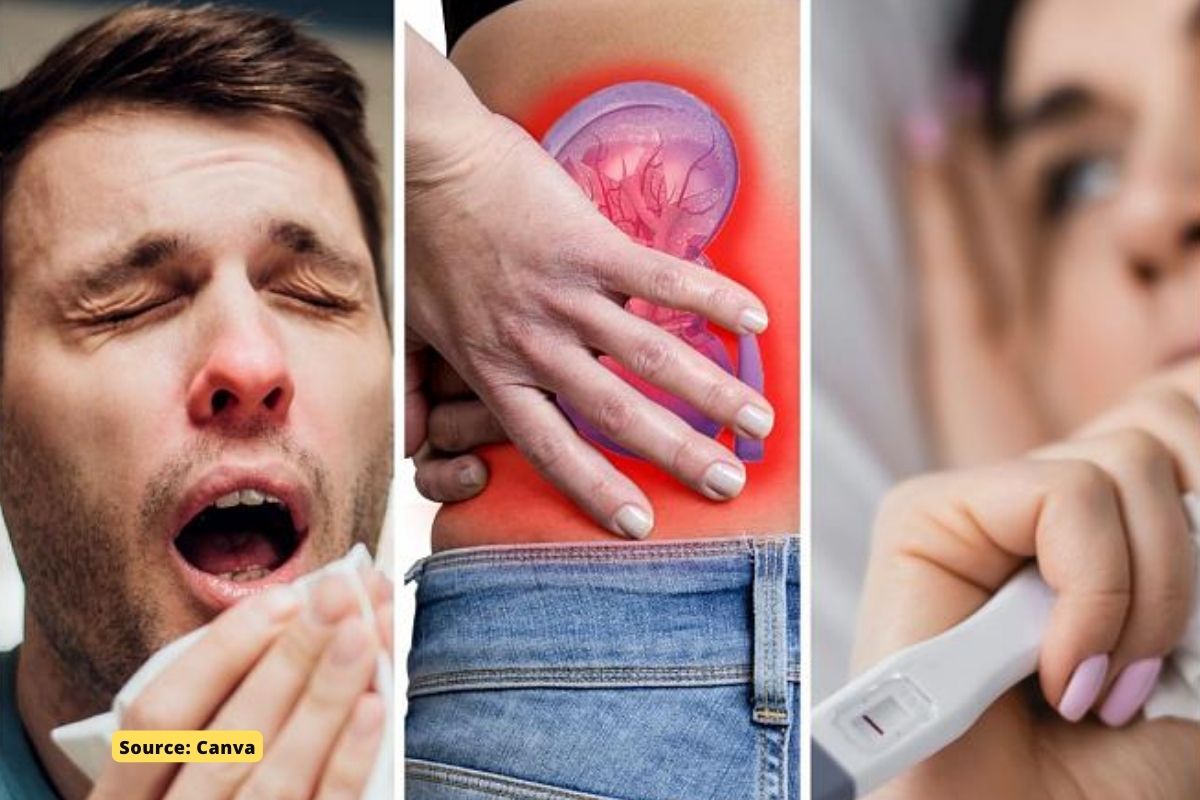 Climate change is known to be one of the biggest threats to human health, even more, dangerous than some viruses. According to Euronews, Researchers have identified 10 effects on the human body caused by climate change. Some of these climate change illnesses may be familiar to you, and others may be unexpected to you.

Heat stress on the heart

A 2022 sleep disorder study led by Clinton Miner of the University of Copenhagen found that rising temperatures due to climate change have significantly changed sleep patterns around the world. Using tracker wristbands to collect sleep data from 47,000 people in 68 countries, Minor said: “People sleep less on average hot nights, which ultimately leads to negative health consequences.”

However, not everyone is affected equally by rising temperatures. “While heat can make everyone have trouble sleeping, it has a greater effect on certain groups, such as the elderly, women, and people from low-income countries.”

Ozone is a gas naturally found in Earth’s atmosphere that protects it from the sun’s ultraviolet rays. Terrestrial ozone, which is dangerous to our health, is produced when pollutants emitted by cars or chemical plants react with the sun.

Ozone depletion and particulate matter depletion lead to decreased lung function, especially if people have been exposed to air pollution since childhood. The most common concerns about air pollution are asthma, rhinosinusitis, chronic obstruction, lung disease, and respiratory tract infections.

On unusually hot days, which we will see more of in the coming years, the Earth’s ozone level can reach unhealthy levels and the risk of breathing ozone-containing air increases.

Dehydration due to increased heat can damage the kidneys, since the kidneys rely on water to help excrete waste from the blood in the form of urine. When more water is lost due to dehydration, there are more minerals and wastes in the urine.

This can lead to the formation of crystals that develop into kidney stones. The risk is especially high for the elderly, who may have kidney failure.

From 1950 to 2005 the amount of pollen increased due to 9% to 31% more photosynthesis. This increase can exacerbate allergy symptoms such as sneezing, coughing, itchy eyes, headaches, and earaches.

One of the lesser-known effects of air pollution is mentioned by Dr. Gareth Nye, professor of anatomy and physiology at the University of Chester in the UK. “A study of 18,000 pairs in China found that people living with relatively high levels of particulate matter were 20% more likely to become infertile,” he said. Since 30% of couples have trouble conceiving for no apparent reason, it’s important to consider air pollution as a possible cause.

Rising temperatures also lead to food shortages. This is especially evident in communities whose livelihoods in the South depend on agriculture and fishing. Changing rainy seasons, rising sea temperatures and severe weather events can lead to severe malnutrition in developing countries. Malnutrition can also cause health effects such as heart disease, cancer, diabetes, and stunted growth.

Research shows that some forms of environmental disturbances are on the rise. This disorder is especially common among young people who are afraid of the future. A global study published in 2021 found that 60 per cent of the world’s 10,000 young people are deeply concerned about climate change and 56 per cent said they believe humanity is doomed.

Microplastics found in the body

Plastics not only harm our health due to climate change but also have adverse effects on the human body due to their reckless use. Microplastics are very small pieces of debris found in the environment that can enter the human body.

Scientists fear that these nanoparticles reach all our organs through the blood.

Research shows that newborns, who may have swallowed microplastics from plastic toys and mats, have 15 times more microplastics in their stool than adults. Due to the presence of microplastics in human blood, extensive research has been initiated on their effects on human health.