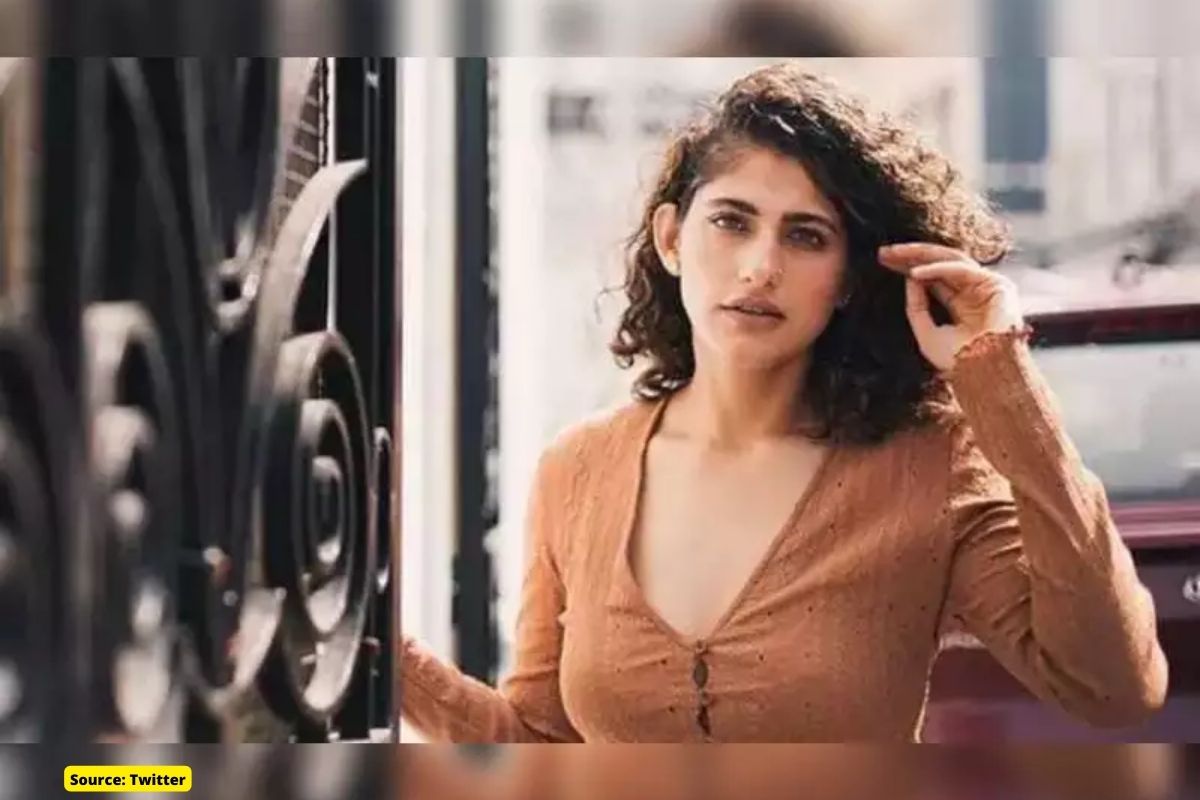 Sacred Games actress Kubbra Sait in her new book Open Book: Not just a Memoir has made the shocking claim that she was sexually abused as a teenager by a family friend. The actress has written about the abuse she endured at a young age to protect her family from her financial problems in her book, confessing that only years later was she able to tell her mother what she had.

Kubbra reveals in her book that the abuse continued for two and a half years by a family friend whom she calls X. She was traumatized.

“When Mumma sighed at the reprieve the cash provided me, I sighed too. At that moment, a hand slid to the backseat of the car where I was sitting and pulled up my dress. X, who was no longer my uncle, smiled while he rubbed my thigh. At that time I was numb… He began to frequent our house, and mom would laugh and cook for him. In front of her, he would kiss me on the cheek and say: ‘Oh, my Kubrati, you are my favourite little.’ Although uncomfortable, I kept quiet,” she wrote as shared by the Times Of India.

“He drove down and took me to the hotel. He stroked my face and murmured about how tired I looked. Then, he kissed my lips. I was shocked and confused, but I couldn’t utter a word. This was not supposed to happen, but it was happening. I should have screamed, but I could not. I should have run for help, but I was shell-shocked. The kiss grew. He convinced me it was what I wanted, that it would make me feel better. He kept repeating it until I felt deafened, and then he unbuckled his trousers. I was unsure of what exactly was happening, but I remember thinking, I am losing my virginity. It was a big deal, but it was also my shameful secret. Not the kind you could giggle and tell your girlfriends about.”

Kubbra Sait further explained how she was first sexually abused, writing that the ‘X’ man took her to her hotel where she caressed her face before kissing her lips. She was surprised and confused. “The kiss grew. She convinced me that it was what I wanted, that it would make me feel better. She kept repeating it until I went deaf, and then she unbuttoned her pants. She wasn’t sure what exactly was going on, but I remember thinking, I’m losing my virginity. It was a big deal, but it was also my embarrassing secret.”

The actress Kubbra Sait gave her opinion how X “grew like a virus” in her house and in the two and a half years that he sexually abused her, he even fathered another child and at the same time convinced the young actress that he loved her and if she he told his family that he would destroy them.