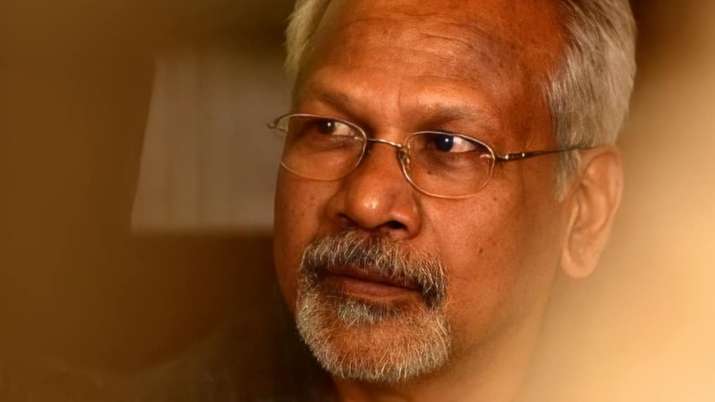 Ground Report | New Delhi: From the southern entertainment to Bollywood, veteran filmmaker-director and writer Mani Ratnam, who has left a lasting impression on audiences with his films, is celebrating his birthday today. Mani Ratnam is called the ‘magician of cinema’. What is special is that his work for art and films is always evident on the screen.

Who is Mani Ratnam?

In the early 1990s, his films were made on issues related to politics, some of them being Roja which was based on terrorism in Kashmir. Its music or background score was first composed by the composer A.R. Rahman who has been a part of his films later as well.

The man who revolutionized Tamil-language cinema, Mani Ratnam is the biggest director in South India and one of the most respected directors in all of India. Then came of his best work in film, It was Roja (1992) that made Ratnam name all over India. A patriotic love story set against the back drop of Kashmir terrorism, the film was dubbed Hindi a became a huge national success and in film as well proving a highly bright debut for the new-acclaimed music director A.R Rahman, whom Ratnam has discovered.

What is special about Mani Ratnam movies?

Mani Ratnam’s films are famous for their craft and the exploration of scio-politicians themes. Each of his films contains its own unique style, with beautifully photographed, songs and unique back lighting. However, his films contains substance as well as style-Ratnam has dealt with a wide variety of topics, from classical Indian love story to political thrillers. And now ,He has created an upcoming web series named Navaras.

List of some famous movies directed by Mani Ratnam:

Why Mani Ratnam is Great?

Mani Ratnam has given the Tamil Movie Industry some of its most compelling and thought-provoking films especially in 20 years. His well known for his “Terrorism trilogy” comprise of Roja (1992),Bombay (1995), and Dil Se..(1998). Also Ratnam has won Six National Film Awards, four Film fare Awards, six Film fare Awards South, and various awards at many film festivals across the world. In 2002, the Government of India admire him with the Padama Shri, acknowledging his contributions to Film Industry.