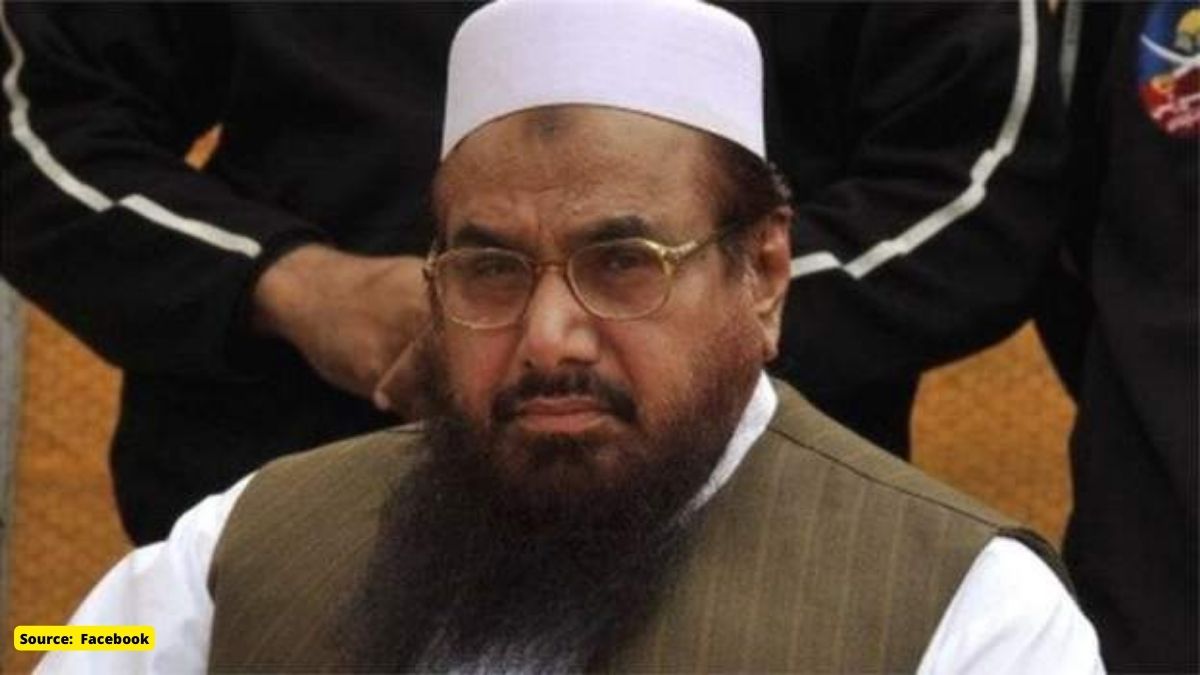 Hafiz Talha Saeed, the son of Hafiz Saeed, the mastermind of the Mumbai terror attacks and the chief of the banned organization Jamaat-ud-Dawa, has been declared a terrorist by the Government of India under the Unlawful Activities (Prevention) Act, 1967.

The Ministry of Home Affairs has issued a notification in which it has been told that Hafiz Talha Saeed is a senior leader of Lashkar-e-Taiba and its cleric is the head of the wing.

The notification states that Talha Saeed has been “planning the Lashkar-e-Taiba attack in India, collecting funds and actively recruiting”.

The MHA also said that Talha Said “actively visits various LeT centers throughout Pakistan and during his sermons that promote jihad against India, Israel, the United States and India’s interests in other Western countries.”

This decision of the Government of India has come when Talha’s father and banned organization Jamaat-ud-Dawa chief Hafiz Saeed has been sentenced to 31 years in jail by the Anti-Terrorism Court of Pakistan.

The report came on a day when a Pakistani anti-terrorism court sentenced Talha’s father and Hafiz Saeed, the head of the banned Jamaat-ud-Dawa (JuD), to 31 years in prison.