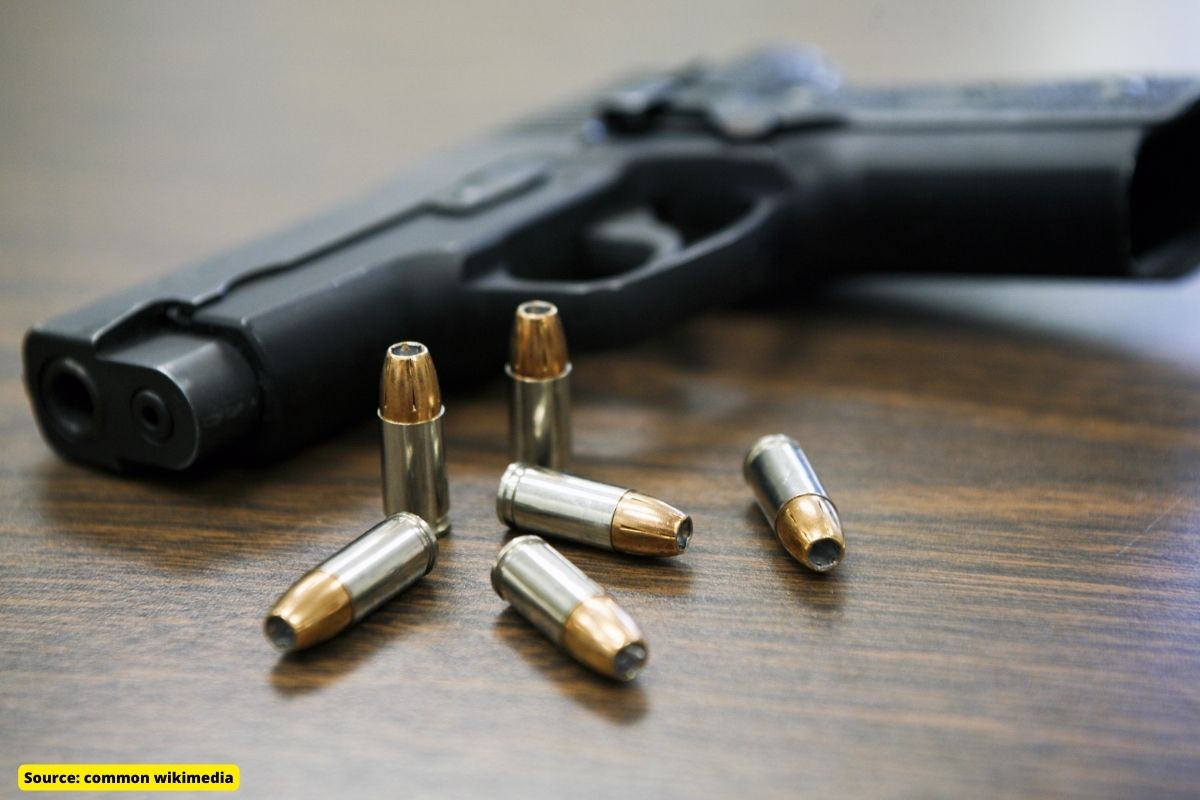 According to the Washington Post, Texas, last year relaxed its gun laws bypassing “carry without a permit,” which allows anyone in the state to carry a gun in public without having undergone any formal training or background checks.

The rule allows anyone over the age of 21 to carry a firearm without the need for a background check or license; this usually involves being fingerprinted, undergoing four to six hours of training, completing an exam and taking a competency test, says Texas Tribune.

“You could say that I enacted legislation today that protects gun rights,” Abbott said at the bill’s signing in June. “But today I signed documents that instilled freedom in the Lone Star State.”

In the wake of the Robb Elementary School shooting, many Americans are wondering if gun laws in Texas and the US need to be toughened. Texas recently weakened its gun laws last year, according to The Washington Post, allowing Texans the right to walk around with a firearm even if they’ve never had any formal training.

In 2017, during SNL’s “Weekend Update,” Colin Jost spoke about the mass shooting in Las Vegas, where 60 people were killed. The reality TV star asked how the gunman managed to own 47 firearms, commenting that “no one should own 47 of anything.”

Under Texas Penal Code § 43.23(a), a person commits a crime of obscenity if, knowing its content and character, he promotes or possesses wholesale with the intent to promote wholesale any obscene material or device. This crime is punishable by up to two years in state jail and/or a fine of up to $10,000.

It states: “A person commits an offense if, knowing its content and character, he wholesales or possesses with the intent to wholesale any obscene material or obscene device.”

Meanwhile, another section clearly prohibits the number of sex toys a person can possess: “A person possessing six or more identical or similar obscene devices or obscene articles is presumed to possess them with the intent to promote them.”