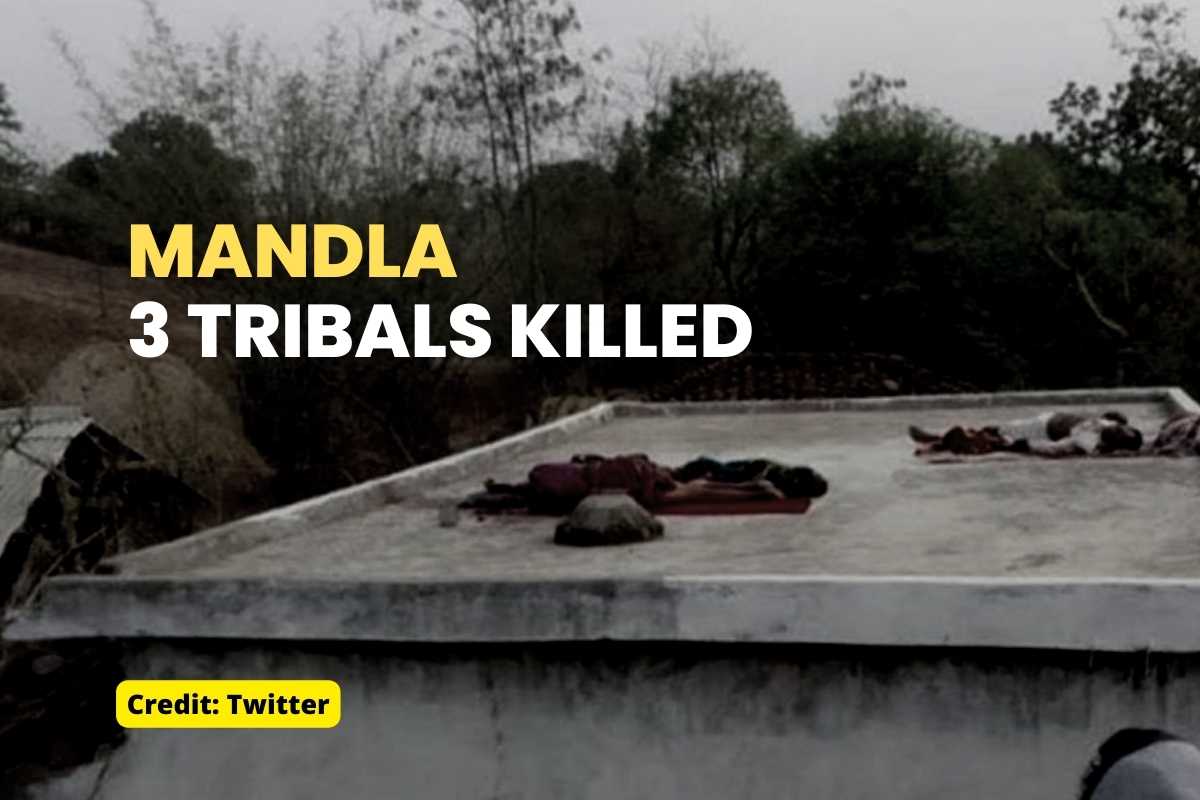 Three members of a tribal family were brutally murdered in Mandla, Madhya Pradesh. This includes a 12-year-old girl, a 57-year-old woman, and a 62-year-old man. The woman was beheaded and her head was found hung on a tree which was a kilometer away from the murder spot.

Police suspect a Witchcraft angle. They have so far arrested two people in this case.

According to the information received so far, this is an incident in Patadehi Bodasilli village under Mohgaon police station. Here the body of Narbad Singh 62, his wife Sukrati, and granddaughter Mahima, 12, have been found. All three were sleeping on the terrace of their house. Narbad Singh and Mahima were strangled while Sukrati was beheaded.

According to The Week, Sukrati Bai’s head was hung on the same tree on her farm from where she used to look after the fields. It is believed that Sukrati Bai was involved in black magic and witchcraft. This could be a major reason for her murder. After interrogation of the arrested people, in this case, something can come out.

At the same time, politics is also being done on this matter. Congress has accused the Shivraj government of not being able to protect the lives of the tribals. Recently, two tribals were lynched in Seoni on suspicion of cow slaughter. In this case, the right-wing goons were accused.

Also Read:  Will ambulance be accessible to tribal women like Gangi, in Draupadi Murmu’s Presidency?

Condemning the Mandla massacre, Madhya Pradesh Chief Minister Kamal Nath said that attacks on tribals are increasing continuously in the state. The government is spending funds for the upliftment of tribals on big rallies. But the government is not able to give even the right to life to the tribals.

Digvijay Singh has sought the resignation of Home Minister Narottam Mishra in this matter. He also said that crime is increasing in Madhya Pradesh during his tenure.