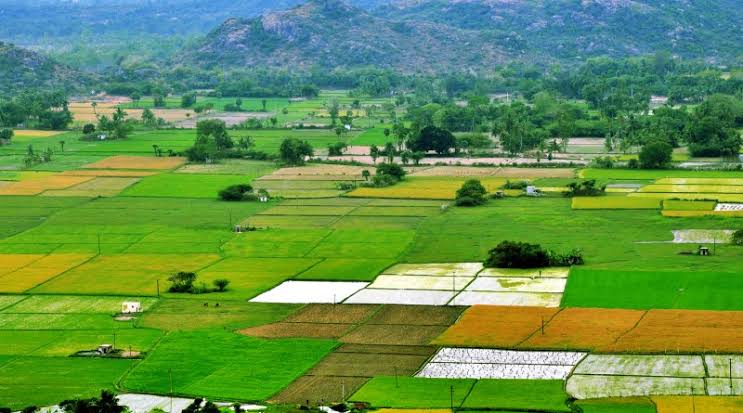 Three weeks after the investigation into the alleged scam in the Roshni act scheme was handed over to the CBI by the Jammu and Kashmir High Court, the Jammu and Kashmir administration said on Saturday that it would cancel all the action taken under the scheme and reopen the entire land in six months.

A division bench of Chief Justice Geeta Mittal and Justice Rajesh Bindal ordered a CBI inquiry on October 9 over alleged irregularities in the scheme and also directed the agency to file a status report every eight weeks.

An official spokesperson said, “The Jammu and Kashmir administration has decided to implement the order of the High Court in which the court amended the Jammu and Kashmir State Land (Right of Ownership for the Occupants) Act, 2001 as amended from time to time.” Was declared unconstitutional, contrary to law and untenable. ”

This law, known as the Roshni Scheme, is believed to have been a revolutionary step and had a dual purpose. This included raising resources to finance power projects and providing ownership rights to those who occupied state land.

What is the Roshni Act?

The J&K State Lands (Vesting of Ownership to the Occupants) Act, 2001, commonly known as the Roshni scheme, proposed that the ownership rights of state land could be transferred to illegal encroachers upon the payment of a sum to be determined by the Jammu & Kashmir government. Under the scheme, encroached state lands were legalised by the previous Jammu and Kashmir administrations.

20.55 lakh kanals (102750 hectares) of government land under the Roshni Act, 20.55 lakh kanal land has been allotted to the people at a quarter to one price. Of this, only 15.58 percent of the land was approved for ownership.

The objective of the scheme was that the amount received from the allocation of land would be used to improve the power infrastructure in the state. Under this act, the allottees allotted land to themselves and their relatives.

On October 12 this year, Senior Congress leader and former Union Minister Prof. Saifuddin Soz has welcomed a judgment delivered by J&K High Court ruling that the ‘Roshni Act’, under which the then government transferred 20 lakh kanals of govt land valued at Rs. 25000 crore to underserved vested interests almost free of charge, as unconstitutional and Illegal.

“I want to remind people that I had raised a strong voice against this deal which has now been declared illegal and unconstitutional,” he said.

“Once the then Minister of Revenue had assured me that my plea would be accepted, but alas, vested interests have been so strong as to grab the said land with official patronage. Now, the ‘long hands’ who had manoeuvred the allotment of land illegally and unconstitutionally, must come forward to tender an apology to the people of the state,” he added.

Roshni ‘one of the biggest land scams’, says BJP

The BJP has called the alleged Roshni land scam ‘one of the biggest land scams’ in the history of Jammu and Kashmir.

Former dy. CM of Jammu and Kashmir and senior BJP leader Kavinder Gupta said the CBI probe was the need of the hour so that truth prevailed, adding that action should be initiated against the leaders and officers involved in this scam.

He alleged that the enactment of the Roshni scheme was a ‘huge political fraud’. ‘It was one of the biggest land scams in the history of erstwhile Jammu and Kashmir. We welcome a probe into it,’ Gupta said.

All names will be public

Within a month, the administration will make all the information about the beneficiaries of the scheme public on the website, after which many big names are likely to be revealed.

After this, it will be known how many people took advantage of this scheme and how the scheme failed in its objective of increasing revenue. The Divisional Commissioners of Jammu and Kashmir have been directed to submit details of district-wise occupation of government land apart from the Roshni Act.