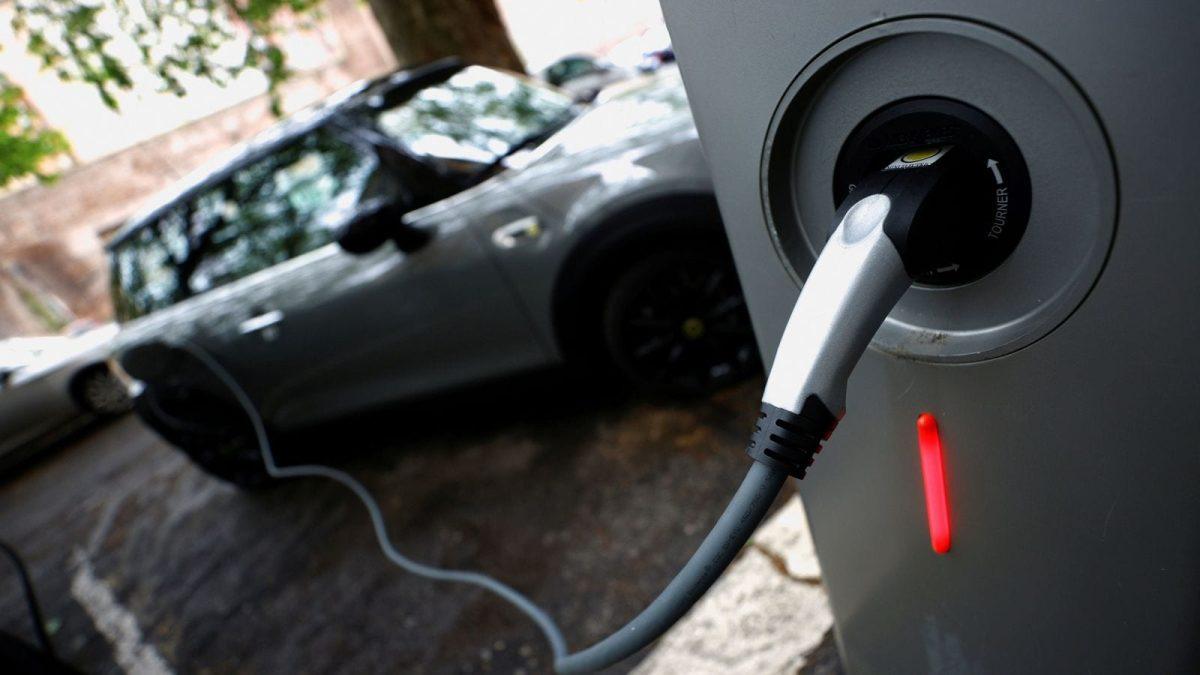 The Delhi government will also make a representation to the Air Quality Management Commission to direct other states in the NCR region to adopt the policy.

The aggregator policy proposes incentives to ensure the transition to EVs in the ride-hailing industry in a time-bound manner. To ensure that the policy has a massive impact in reducing vehicular emissions not only in Delhi but also in the larger NCR region, the Government of Delhi will also make representations to the Commission on Air Quality Management in the National Capital Region and Surrounding Areas (CAQM).

According to a government statement, the Arvind Kejriwal-led state government has become the first government in India to draft an aggregator’s policy to make the EV fleet mandatory.

Drafted in accordance with the rules laid down by the Delhi Electric Vehicle Policy 2020, the policy proposes incentives to ensure a transition to EVs among the ride-hailing industry in a time-bound manner, the government statement said.

Reena Gupta, Advisor to the Environment Minister, said: “The essence of the policy proposed by GNCTD is to ensure that the entire spectrum of vehicles used by aggregators and delivery service providers is brought under a sustainable, clean and electric mobility framework. Given the impact of large scale adoption of clean vehicles and the serious concern over Delhi’s air quality.”

Cabs have been the most popular mode of transport, followed by buses, bikes and auto rickshaws, which have gained mature ridership and continue to expand their business.