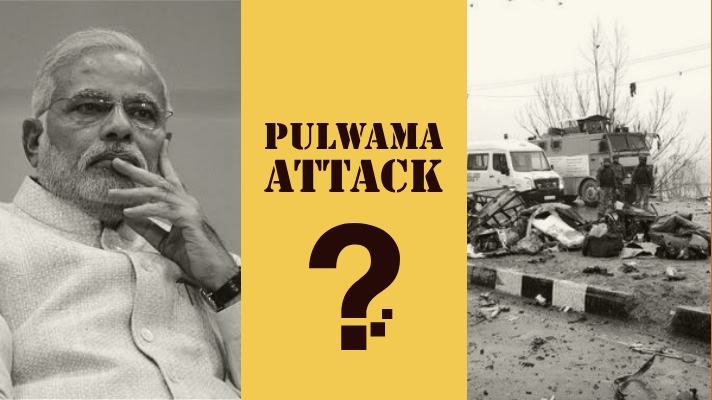 The government has said that the attack on CRPF convoy in Pulwama on February 14 was not an intelligence failure.

The claim was made by Minister of State for Home Affairs, G Kishan Reddy, who pointed that Jammu and Kashmir has been affected by terrorism for over three decades and Indian forces had killed a number of terrorists in sustained action over past few years.

Speaking in Parliament, Reddy further said that different security and intelligence agencies in the country “are working in a coordinated manner and intelligence inputs are shared among various agencies on real time basis”.

Asserting that the government had acted firmly and swiftly on the Pulwama attack, the minister of state said, “The investigation by the National Investigation Agency (NIA) into the Pulwama attack so far has resulted in identifying the conspirators, suicide attackers and the vehicle provider.”

The minister also highlighted that it was because of the “zero tolerance towards terrorism” policy of the government and sustained action by forces that “a large number of terrorists have been neutralised during the past few years”.

This comes months after security agencies said that Jaish-e-Mohammad militants involved in the Pulwama attack in which 44 CRPF personnel wre killed.