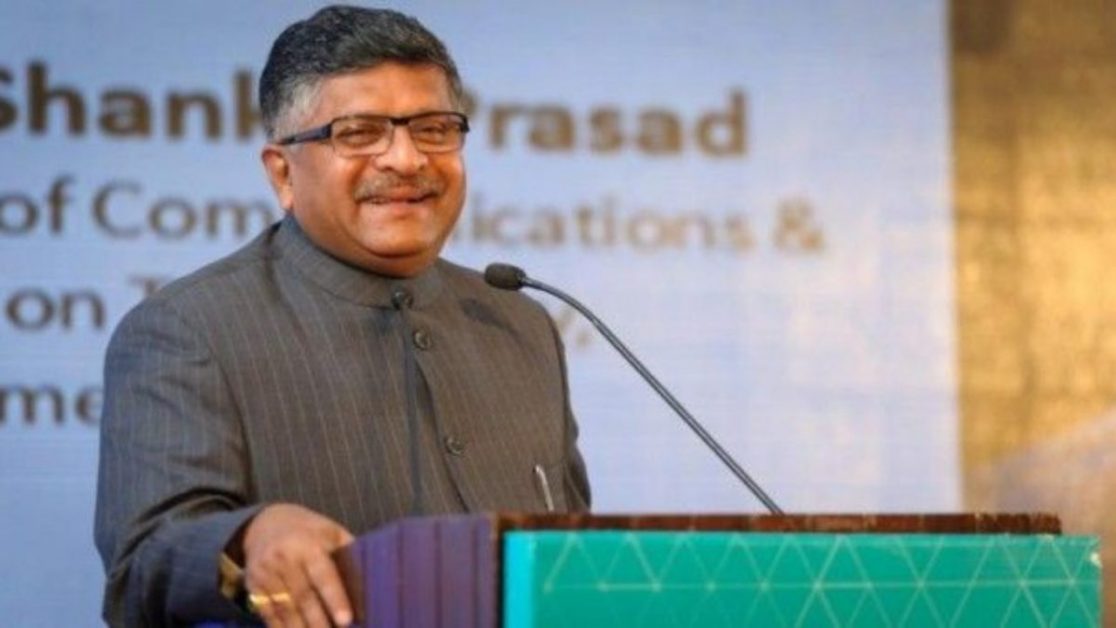 Ground Report | New Delhi: IT Minister Ravi Shankar Prasad said on Thursday that the government understands the importance of people’s privacy well and respects it fully. He said, “The only purpose of these rules is to find out the initiator of those messages, which results in crime.” Ravi Shankar Prasad said that the new rules have been made only to prevent misuse of social media.

He said, “The government welcomes the criticism of the people and the right to ask questions. These rules are meant to empower the general public who use social media. “

According to the new rules, social media companies will have to make a grievance redressal mechanism and the name of the officer handling the grievances will also have to be made public. This officer will register the complaint in 24 hours and will have to resolve it in 15 days. Significant social media will have to appoint a Chief Compliance Officer, Nodal Content Person and a Resident Grievance Officer, all of whom will be in India.

They will also have to issue a report related to the disposal of complaints every month. However, social media companies have been opposing it. WhatsApp has challenged these rules in court by the Indian government. The company claims that due to the new IT rules, users’ right to privacy will be violated.

The government on Wednesday wrote to social media companies like Facebook and Twitter to send details of their compliance officers, nodal contact persons, resident complaint officers and physical contact addresses in India. It asked them to confirm whether they followed the new Information Technology Act guidelines after the deadline to expire on Tuesday.