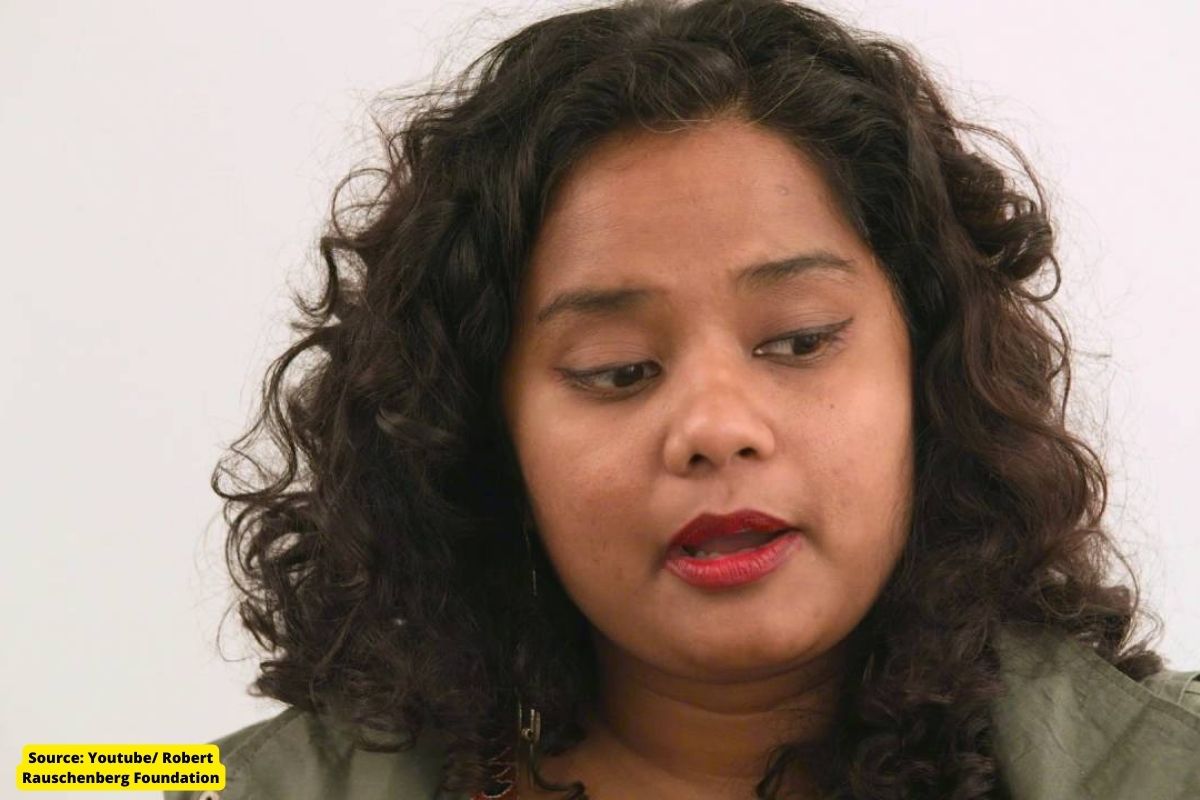 A US-based Dalit civil rights organization accused Google of hostile and casteist labour practices. The presentation was supposed to be part of the company’s Diversity Equity Inclusivity (DEI) program to raise employee awareness.

In April this year, Thenmozhi Soundararajan, the founder of Equality Labs, a Dalit civil rights organization, was scheduled to speak to Google News employees during Dalit History Month.

However, several Google employees called Soundararajan “Hinduphobic” and “anti-Hindu” in emails to company bosses, The Washington Post reported, citing copies of documents posted on Google’s intranet and mailing lists that included to thousands of employees, as well as interviews. with Google employees who spoke on condition of anonymity, fearing retaliation.

Some employees then began spreading misinformation against the activist, calling her “Hinduphobic” and “anti-Hindu” in emails to company executives, according to a report citing the intranet and mailing lists of Google and current Google employees.

Soundararajan then called on Google CEO Sundar Pichai to allow her presentation to resume, but her request was ignored. This has led some employees to conclude that Google is deliberately ignoring caste bias, the report said.

In a statement, Equality Labs, the leading Dalit civil rights organization dedicated to caste equality, alleged that Google management exposed its lack of caste competition and endangered its employees by allowing bigotry and caste harassment will proliferate in the company.

As reported by The Washington Post, Equality Labs CEO Thenmozhi Soundararajan faced discriminatory claims within Google that led to the cancellation of a Google News Diversity, Equity and Inclusion (DEI) talk on caste for the Month of April’s Dalit Story.

“During this time, caste equity opponents internally circulated misinformation about Soundararajan and Equality Labs to derail the civil rights event until its final cancellation,” Equality Labs said in a statement.

“The movement towards caste equity is rooted in love, empathy and justice,” Soundararajan said.

“I cannot find the words to express how traumatic and discriminatory Google’s actions were towards its employees and towards me, as the company illegally cancelled a talk on caste equity. Google must address the casteism within its workforce that allows these attacks to occur and continue,” he said.

In response, Tanuja Gupta, project manager at Google News, founder of Googlers for Ending Forced Arbitration, and original organizer of the Google Walkout, advocated for more than 400 Google workers to stand up to caste discrimination from Googlers who oppose caste equity, Equality Labs said.

“Members of Gupta’s team were left baffled as a result of the planned talk and their safety was compromised. Google management retaliated against Gupta with an HR investigation and punitive corrective action that forced her to resign as she no longer felt safe at the company,” she said.

Soundararajan, who is also a Dalit, has spent years urging social media companies to include caste as a protected category for their hate speech policies.

Sharing his thoughts on Google CEO Pichai, Soundararajan said that he “is an Indian and he is a Brahmin and he grew up in Tamil Nadu. There is no way you can grow up in Tamil Nadu and not know about caste because of how caste politics shaped to the conversation.” ”, reported the newspaper.

“If you can make passionate statements about Google’s commitments (diversity, equity, and inclusion) in the wake of George Floyd, you absolutely should be making those same commitments with the context that you’re from, where you’re privileged,” he added.

“We are deeply concerned that Google will retaliate against people for standing up for safer workplaces and caste equity,” said Alvina Yeh, executive director of the Asian Pacific American Labor Alliance, AFL-CIO.

“As a union organization representing AAPI workers, we know that supporting racial justice means fighting caste discrimination. Our members have taken a strong stand for caste equality, and we know this is an attack on the entire labour movement. We condemn the actions of Google management,” Yeh said.

In 2018, an Equality Labs survey of 1,500 people on caste in the US showed that 52% of Dalits and 25% of Shudras were concerned that their caste would be “excluded”. The survey results also showed that 60% of Dalits experienced discrimination based on caste and two out of three reported being treated unfairly in the workplace.