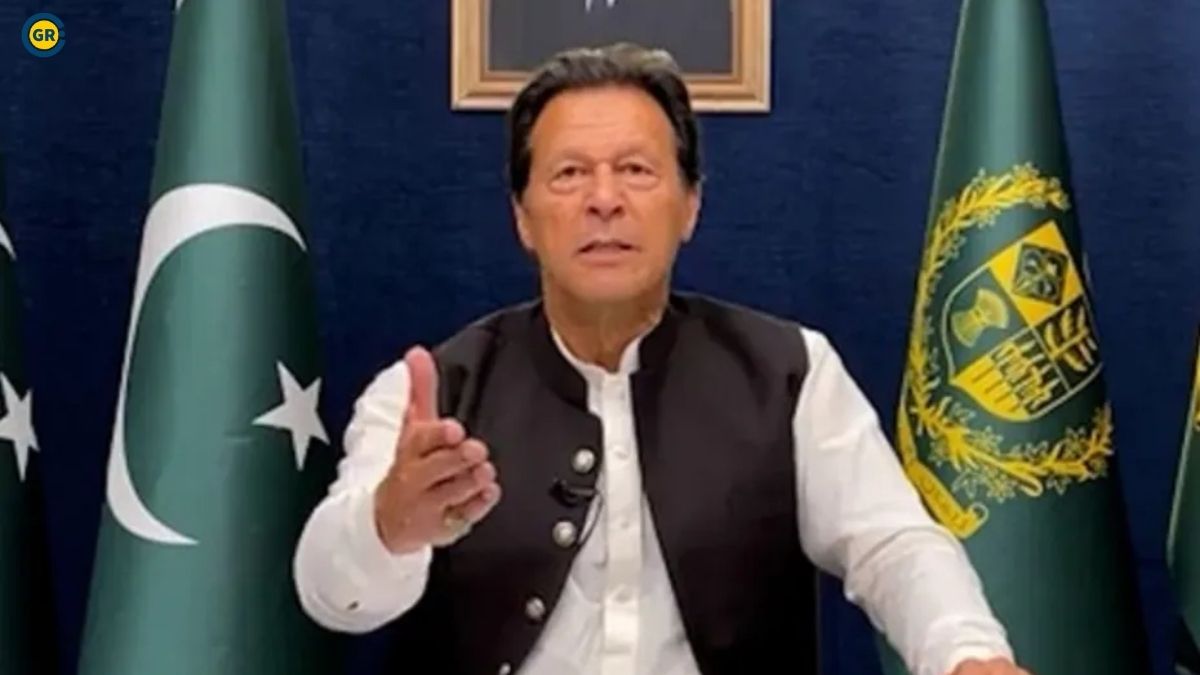 Ground Report | New Delhi: Pakistan Prime Minister Imran Khan announced on Sunday that he would send a proposal to the president to dissolve the Assemblies, New elections will be held within 90 days.

In his speech, congratulating the nation on the rejection of the motion of censure, the Prime Minister said: “

Everyone was sending me a message that they were worried about the situation, but I told them not to panic,” he said.

“I have written to the president to dissolve the assemblies. There must be elections in a democratic way. I call on the people of Pakistan to prepare for the elections,” Khan said.

A triumphant Khan reiterated his claim that the censorship was a foreign conspiracy designed to remove him from power and undermine democracy in Pakistan.

“Get ready for the elections. No corrupt forces will decide what the future of the country will be. When the assemblies are dissolved, the procedure for the next elections and the interim government will begin,” he added.

Pakistan’s Minister of State for Information and Broadcasting Farrukh Habib said new elections will be held within 90 days.

Pakistan’s united opposition was ready to vote on a no-confidence motion in the National Assembly today to overthrow the government of Prime Minister Imran Khan, but not only Deputy Speaker Qasim Soori rejected the resolution Indicated to be dissolved.

Both Prime Minister Imran Khan and the opposition needed the support of 172 members to turn the tide in their favour.

It seemed that Imran Khan had lost a simple majority because many of his allies were in the ranks of the opposition and the opposition was making similar claims.

However, the no-confidence motion was reversed when Deputy Speaker Qasim Suri rejected the opposition’s resolution against the Prime Minister under Article 5A, declaring it unconstitutional.

Shortly afterwards, Prime Minister Imran Khan told the nation that he had proposed to the President to dissolve the assemblies.