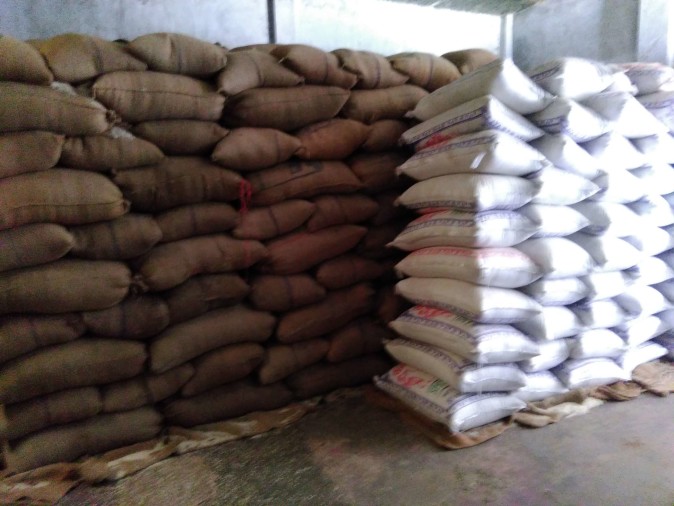 Ground Report | New Delhi: Free ration scheme; After Uttar Pradesh, at the Union Cabinet meeting chaired by Prime Minister Narendra Modi, the Pradhan Mantri Garib Kalyan Anna Yojana (PM-GKAY) was extended for six months. The central government has extended the free ration scheme for the next six months, i.e. until September 2022. This scheme was first implemented in April 2020 when the first lockdown was imposed in the country after the start of the epidemic. of Corona.

This will be the sixth phase of PM-GKAY. The fifth phase of the scheme ends in March 2022. The free ration scheme is being seen as the biggest reason for the BJP’s comeback in the recently concluded Uttar Pradesh assembly elections. During the election campaign, Prime Minister Modi told the story of a woman voter who supported the BJP because she had eaten “Modi’s salt”.

On the same Saturday, the second term Yogi government of Uttar Pradesh at its first cabinet meeting had decided to extend the free ration scheme for another three months.

Under this scheme, Rs 80 crore ration card holders are benefited across the country. These people receive 5 kg of rice or wheat and 1 kg of pulses for free every month. Apart from the central government scheme, the government of Uttar Pradesh also gives 1 kg of gram, oil and salt to the poor every month. 950 million rupees are spent per month on this.

A statement issued by the government after the cabinet meeting said: “Although the corona epidemic has subsided and economic activities are also gaining momentum, the extension of the duration of the PM-GKAY scheme will ensure that no one is affected by the poor at night.” I won’t sleep on a hungry stomach.”

So far, the government has spent around Rs 2.60 lakh crore on this scheme and an additional 80,000 crore will be spent in the next six months. After this, the total cost of this scheme will be around 3.40 lakh crores.