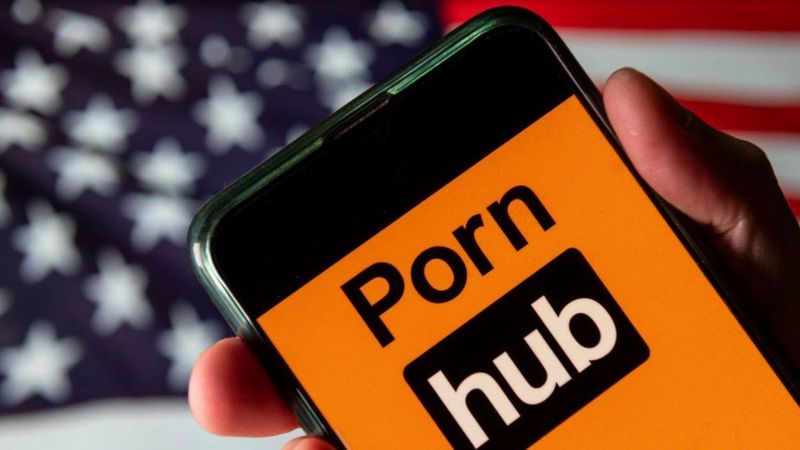 Forty women have filed a lawsuit against the website PHub, accusing the website of making money from videos of a content provider who was in fact running a sex trafficking operation.

All of these women were the victims of Operation Girls Do, and its owners are also facing lawsuits from US authorities. The women allege that PHub and its parent company, Mindgack, knew they had operated on Girls Do, but they maintained a partnership.

The lawsuit against PHub comes at a time when the website is facing another issue in which users are being paid by the website due to a scandal caused by illegal content. Is closed

Since the payment chain was closed, PHub has only been able to make payments through cryptocurrency. It should be noted that Puran Hub is one of the most popular pgraphic websites in the world.

What is the lawsuit about?

The women who filed the lawsuit have demanded a trial and 1 million each.

PHub and other websites run by MindGeck shut down the GirlDoPooran channel, but the women petitioners allege that ‘MindGeck did not have a partner at the time. They would form a partnership with. The women say they have contacted PHub and Mindgack several times since June 2016 and expressed their grievances but no hearing has taken place.

According to court documents, “at least since 2009 and then at the end of 2016, Mindgack knew for sure how Girls Do cheated on women and forcibly and intimidated them.” Was doing trafficking. However, despite this information, Mindgack maintained its partnership and never sought to investigate. The women said the company didn’t care until their profits were gone. He added that despite allegations of sex trafficking, the videos were on the website until a few days ago.

To encourage and reassure the girls, they were told that their identities would be kept secret and that the video would not be published online. But the fact is that these videos were made for the purpose of showing them on the Internet in North America.