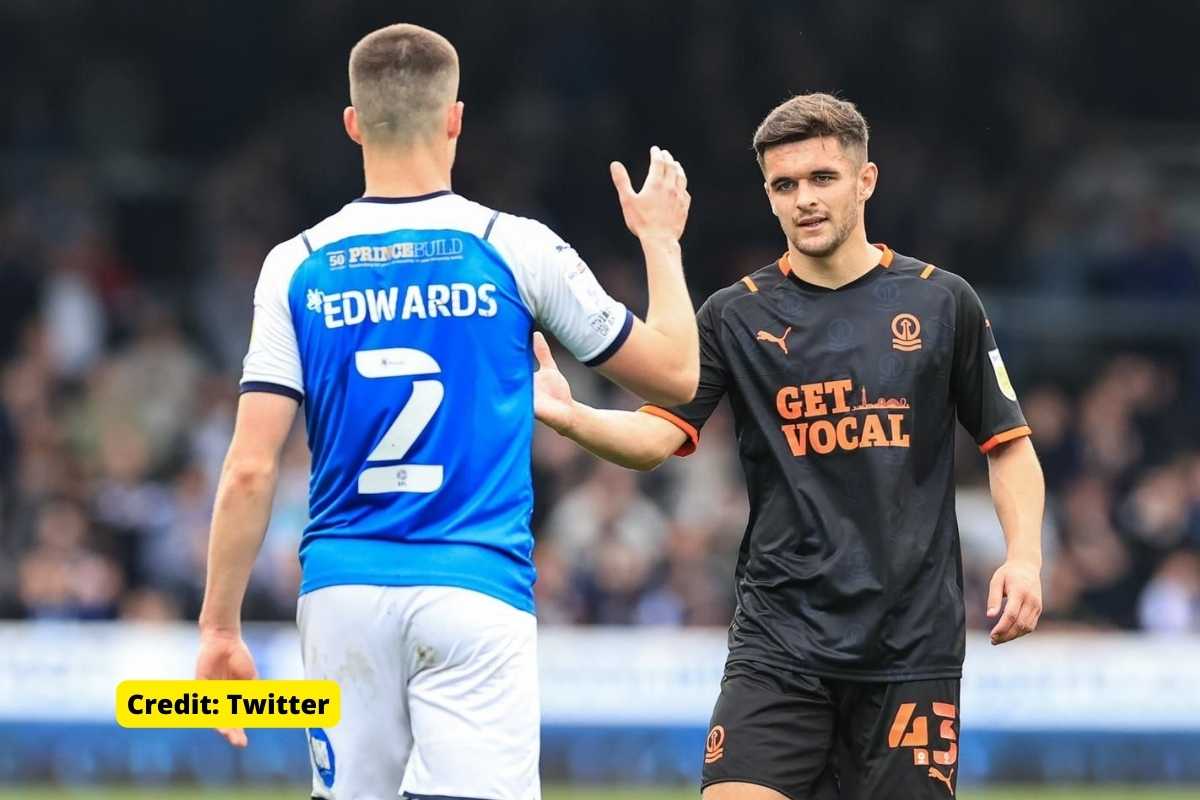 Jake Daniels, a Blackpool striker reveals he is gay as he becomes the first footballer to come out since Justin Fashanu.
Jake is just 17 years old, his bold move has been appreciated and supported by his entire team. It is like a new dawn for the professional football world, where people are getting comfortable with sexual choices. Earlier it was believed that football is only a straight men’s game, this discrimination starts showing in college and school time. Because of this many players have been hiding their sexuality. Players like Jake Daniels talking openly about their sexuality will inspire others like him.

Who is Jake Daniels?

Jake Daniels is an English professional footballer who plays as a forward for EFL Championship club Blackpool. He is 2nd current footballer in the world, who is openly gay.

Jake Daniels told Sky Sports he thinks it’s the right time to do it. “I feel like I am ready to tell my story to the world. I want the world to know my true nature. I’ve been thinking for a long time about whether I want to do this, and when. I think this is the time. I want to be free now, and be confident. I don’t want to live the false life that I have lived since a young age.

Jake told that he understood at the age of 5-6 that he was gay. “So it’s been a long time since I lived with a lie. At that age you don’t really think that football and being gay doesn’t mix. You just think, one day, when I’m older I’ll get a girlfriend and I will change and it will be fine. But as you get older, you know that nothing is going to change. It was not like this”.

Talking about the current footballers all over the world, only Josh Cavallo of Australia is openly gay. This is astonishing, while there is a liberal climate around LGBT rights around the world, it still seems difficult in the sports world.

Jake’s confidently revealing his sexuality to the world has given new hope to LGBT rights in the football world. There will be many players who will be strengthened by this move of Jack and will also be able to accept themselves after leaving a suffocating life. It is definitely a big day.