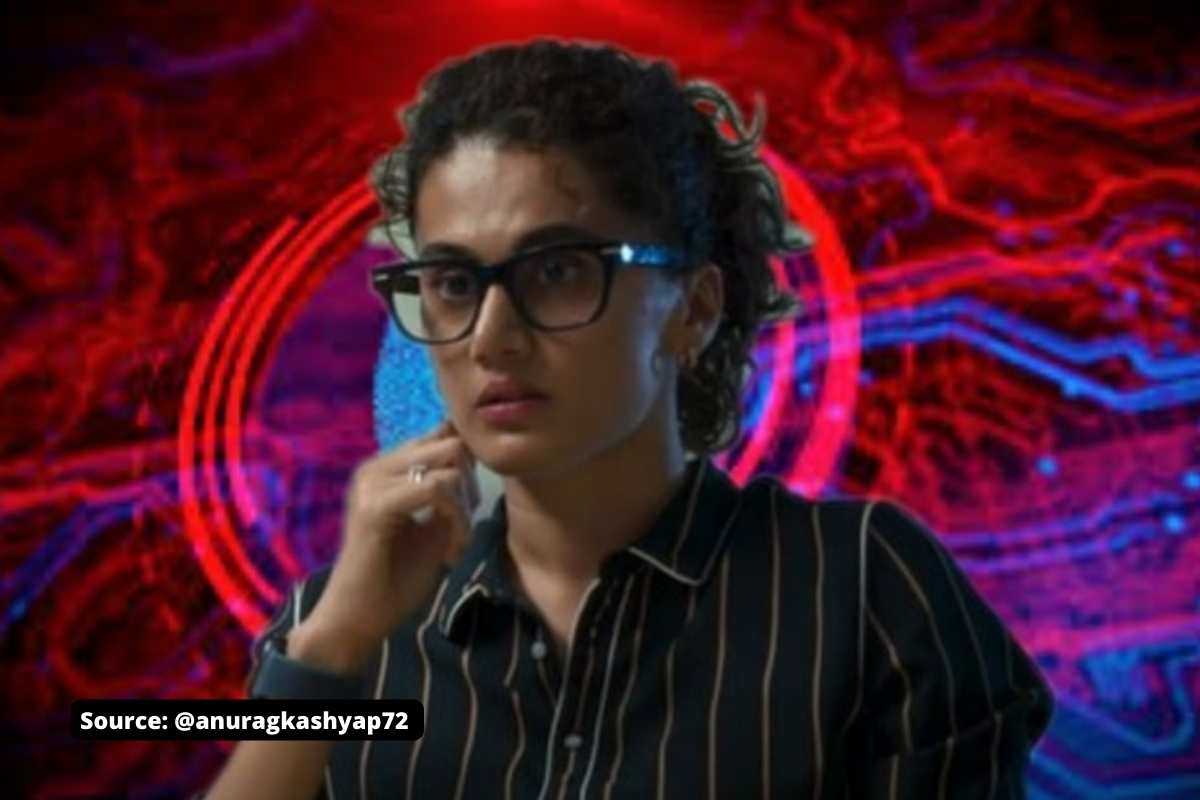 Although the film was released on limited screens, analysts believe it has done fairly decent business.

‘Dobaaraaa’ is an official remake of the Spanish film ‘Mirage’, which is also streamlining on Netflix. The film is a gritty-time travel thriller with Taapsee’s character at the centre of the conflict in a city which witnesses a geo-magnetic thunderstorm.

It is about a young dynamic entrepreneur Naina finds herself locked in a hotel room with the corpse of her dead lover. She hires a prestigious lawyer played by Amitabh Bachchan to defend her and they work together to figure out what actually happened.

Akarsh Khurana directed movie Rashmi Rocket is based on a small town girl Rashmi, who overcomes societal barriers and goes on to become a national-level athlete. However, her career hits rock bottom when she is forced to undergo a gender test.

Shabash Mithu is a biopic based on the life of Indian women cricketer Mithali Raj. Directed by Srijit Mukherji, the film was released on July 15, 2022, and failed to impress the audience at the box office. However, Shabaash Mithu found an audience on Netflix.

Tapsee Pannu plays the role of Savi in this film who sets off on a mission to save her boyfriend Satya’s life when he gambles away his boss’ money. However, when Satya gets killed, she finds herself in a time loop in order to fix her actions and dodge his death. This movie experiments with a time loop where certain things will happen differently depending upon how it all starts.

Directed by Ashwin Saravanan, ‘Game Over’ is about a video game programmer Swapna played by Tapsee, who is confined to a wheelchair and suffering from post-traumatic stress disorder. She tries to defend herself and her home against a mysterious intruder.

Both, Actor Taapsee, and Filmmaker Anurag Kashyap constantly face backlash on social media for their opinions on various pertaining issues. ‘BoycottDobaaraa’ was also trending before the release of the film. The critics have mostly liked the film, and have shared positive reviews. The experts believe with limited screens, and positive word of mouth the film will witness growth.

The film’s director Anurag Kashyap has already said that film is a profitable venture, and whatever comes from the box office is a ‘bonus’.