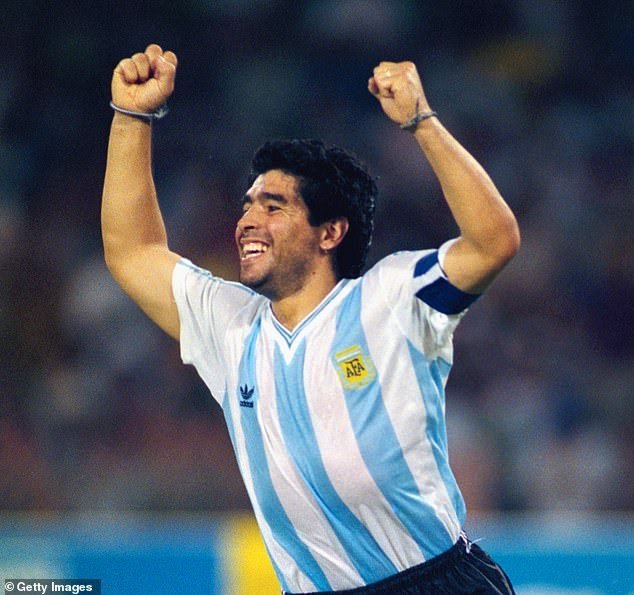 Maradona has also played for other clubs apart from Boca Juniors, Napoli and Barcelona. Maradona is remembered for his ‘Hand of God’ at the 1986 tournament against England. (Football legend Diego Maradona passed away/Diego Maradona has died at the age of 60)

Earlier this month, he underwent an operation for clotting in the brain.

Marodona was first discussed in the 1982 World Cup of Football. This World Cup was played in Spain but only 21-year-old Maradona emerged as Argentina’s star player at that time. Then, when Argentina won the World Cup in 1986, Maradona was the captain of that team.

After this he also played for Barcelona and Napoli football clubs.

Maradona has played club football for Boca Juniors, Napoli and Barcelona. He has a lot of fan following across the world. Due to the addiction to drugs and alcohol, he has also been in controversies many times.

5 places in India where Indians are not allowed to go

Maradona was born on October 30, 1960, in Lanus, a suburb of Buenos Aires, Argentina. Maradona grew up barefoot and struggled with poverty.

He made his international debut at the age of 16 on 27 February 1977 against Hungary. Despite his short stature, Maradona became one of the strongest players in midfield. Maradona captained Argentina to the 1978 Youth World Cup victory. South American Player of the Year in 1979 and ’80.