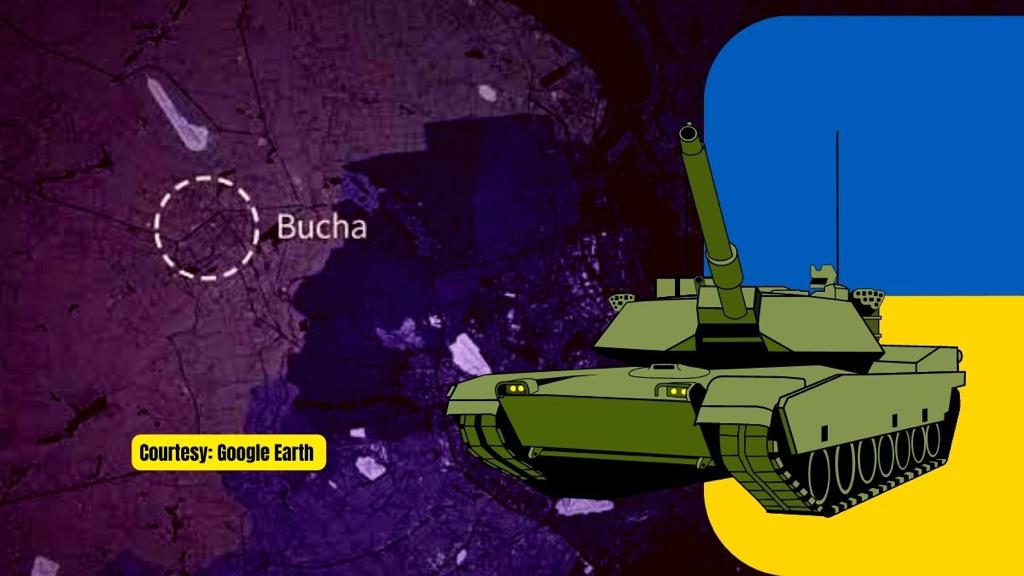 The US Department of Defense cannot independently verify photos and videos from the Ukrainian city of Bucha killings, where journalists discovered several civilians killed after the return of Ukrainian troops, Reuters reports, referring to a Pentagon official.

“We are seeing the same images as you. We have no reason to refute Ukraine’s claims about these atrocities, which are undoubtedly very, very worrying,” the informant said on condition of anonymity.

“The Pentagon cannot independently confirm that on its own, but we are also not in a position to refute those claims,” ​​he said.

The Reuters report is corroborated by the correspondent of the US portal CQ Roll Call, Andrew Clevenger, who states, also citing a Defense Department official, that the US military “cannot independently verify the atrocities in Bucha”. The killings themselves “will be part of a larger investigation into the war crimes allegations,” Clevenger’s source said.

Speaking of US military assistance to Ukraine, the insider noted that “the disgusting reports coming out of Bucha only make it more important.”

What happened in Bucha?

The city of Bucha, with some 37,000 inhabitants, is located a few kilometers northwest of Kyiv.

The Russian regime is working hard to try to counter what it says is a manipulated campaign from Ukraine and other Western countries to discredit Russia after images of dozens of civilian deaths were released in the Ukrainian city of Bucha.

The city of 30,000 people north of kyiv was in the hands of Kremlin troops for several weeks. A few days ago, the invading soldiers withdrew and, according to all reports, summarily executed more than 300 civilians, whose bodies were left lying in the street and later discovered with surprise and horror by Ukrainian troops and local and Western journalists. There were cases of civilians killed in their homes.

Russia has called for an independent investigation into what happened in Bucha. Russia’s Deputy Ambassador Dmitri Polyanskiy accuses London of wanting “to prevent us from raising the issue separately, which would damage the reputation of Western countries that have already blamed Russia for killing civilians in Bucha. This is not going to work and the world must know the truth, ”he pointed out through social networks.

Images taken from a car show bodies on both sides of the road after the Russian army withdrew from Bucha.

After the footage surfaced, social media accounts advocating for Russia shared a video of them ‘slowing down’ and claimed that one of the bodies seen in the footage was shaking hands.

The Russian embassy in Canada tweeted this and wrote: Fake video of a dead body in the city of Bucha, near kyiv.

The video is a bit blurry, but further analysis reveals that what Russia refers to as the shaking arm is actually a mark on the right corner of the car’s windshield.

We have circled that mark so that it is clearly visible. This mark is like a speck of dust or a drop of rain.

Russia has made another claim about this footage. In that part of the recording, the car passes by another corpse. This body lies on the pavement with red and yellow stones.

The body can be seen briefly through the car’s right rearview mirror.

Social media accounts supporting Russia claim the body is seen sitting on it.

But viewing this part of the footage in slow motion video shows that the wing mirror is not clearly showing the image of the dead body as well as the houses in the background.

The same can be seen in many other videos of wing mirrors posted on the internet.