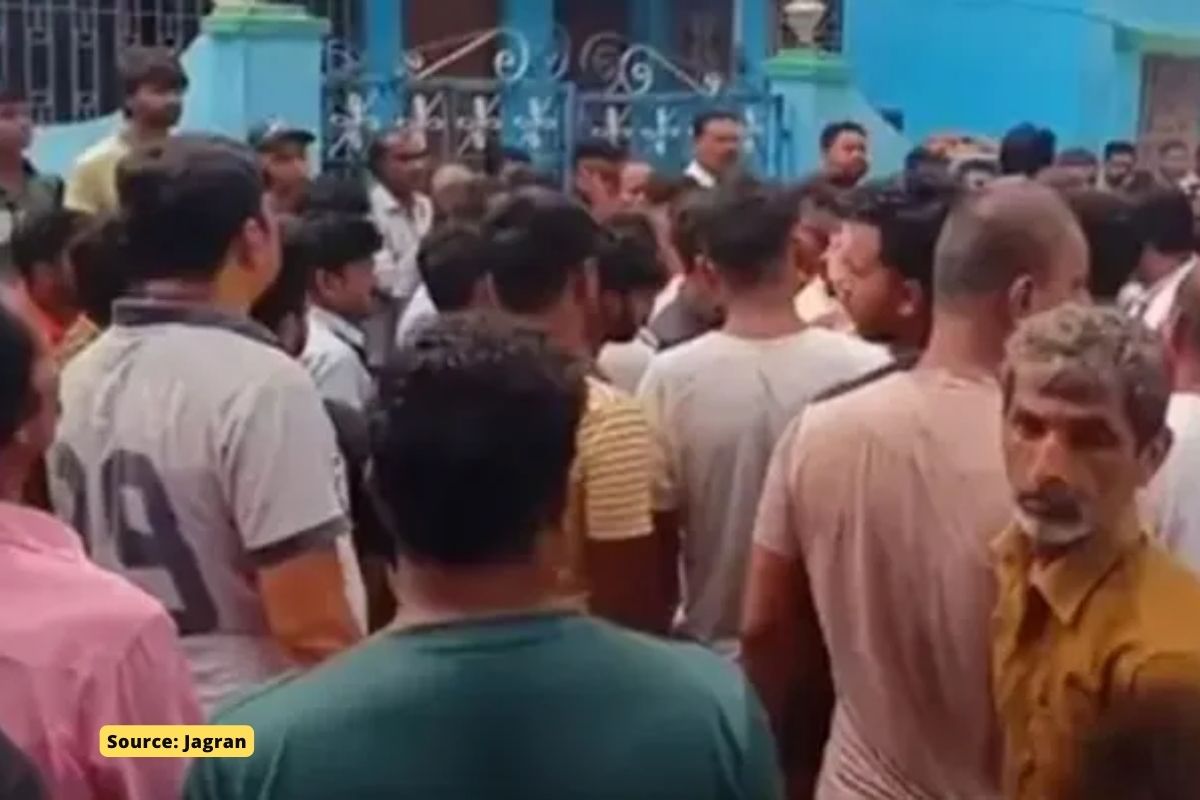 An Imam identified as 85 years old Muhammad Safi was found murdered by the locals in the mosque, on June 10.

According to Jagran’s report, the police believe that he was murdered on the pretext of personal enmity over a piece of land. Police station in-charge Vinod Kumar Singh said that on the basis of the complaint of the family members, a case has been registered in the matter and an investigation has been started. Ahmed was involved in a dispute over the ownership of the land.

The local people came to know about the murder on the morning of 10 June when the sweeper came to clean the mosque. Seeing the dead body, he raised an alarm and called the local villagers. The incident was reported to the police and the body was taken into custody and sent to Sadar Hospital for post-mortem.

As per the reports “due to the heat of the night, the cleric had gone to sleep on the roof of the mosque after offering prayers, it is believed that he was killed by beheading late in the night.

SHO Vinod Kumar Singh said that in the investigation it has been found that Safi Ahmed was having a family dispute with some people of the village itself. The situation will be clear after the application is received.

Maulvi’s son Ashfaq Ahmed said in a statement that he has an ancestral home in the village. The grandson of Safi’s elder brother was married on 22 May. He was asked by his great uncle Umar Ahmed to leave the house so that the guests could come and stay at the wedding. When they returned home after marriage, one of their rooms was locked.