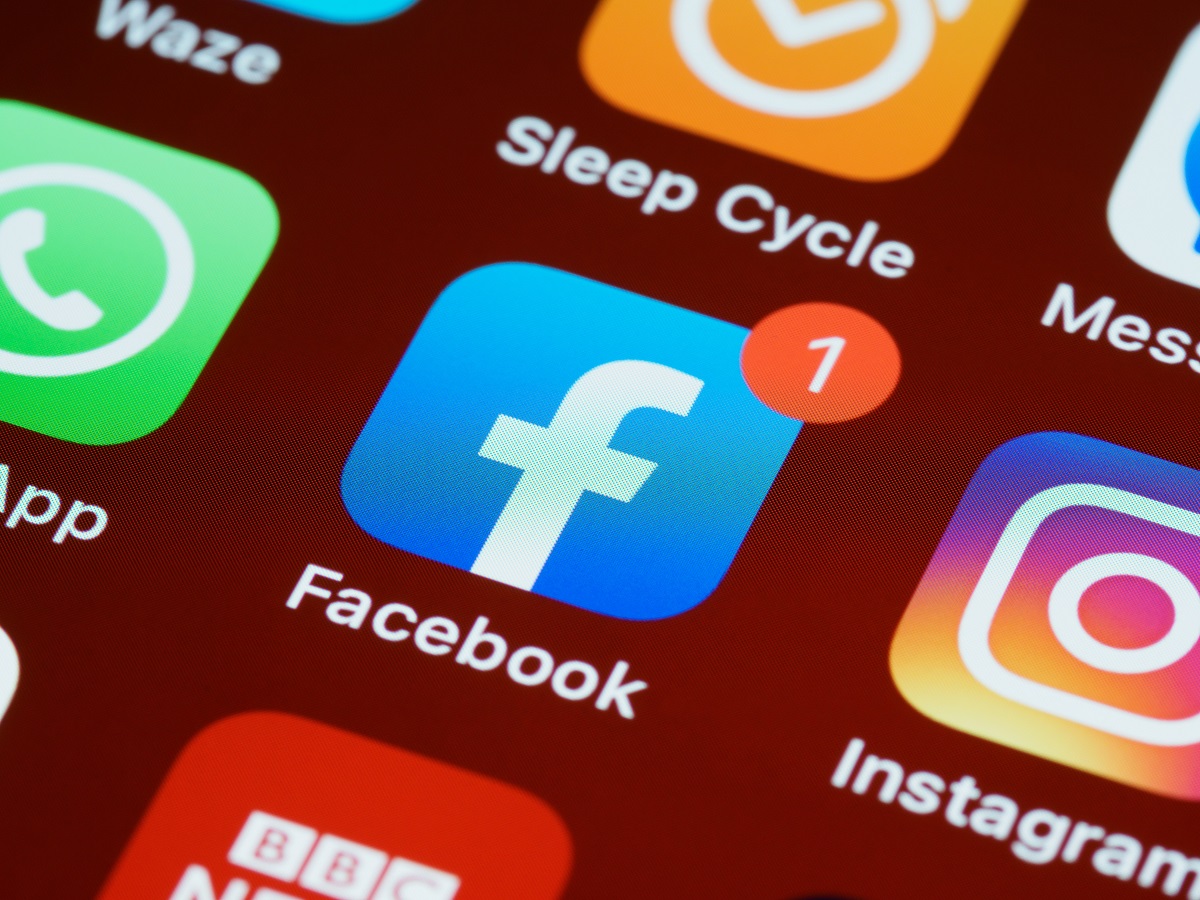 According to the Washington Post, Facebook-owned company Meta hired a firm called ‘Target Victory’ to publish negative articles and posts about the Chinese app in major newspapers.

According to company emails obtained from the Post, Target Victory asked its employees to “spread the message that at a time when Meta is being targeted, TikTok, specifically a foreign-owned app. The real danger is that the data used by young people is at the forefront of sharing.

Tik Tok, owned by Chinese company Bite Dance, has emerged as a strong competitor to Facebook.

Last year, Tic Tac surpassed Facebook and even Google as the most visited website in the world, and the app itself was downloaded on Facebook or Instagram (another platform owned by Meta). The number of users on Facebook has been steadily declining.

So it may come as no surprise that Meta is taking drastic steps to get back into the competition but it is more common in politics than the latest tactic technology.

Target Victory has worked for Republican candidates in the past and still receives millions of dollars from the Republican Party’s campaign.

The report shows that the firm is campaigning to tarnish the image of Tik Tok in the news and, as far as possible, divert attention from Facebook’s own issues.

A Target Victory official wrote to another operative: ‘It would be a bonus point for us if we could fit it into a broader message that there is no focus on existing bills or suggestions (State Attorney General) or members of Congress. ۔ ‘

Another official asked: ‘Do you have any local examples of bad ticks/stories in your markets? Our dream can come true with the headline ‘From Dance to Danger: How Tick tock has become a very dangerous social media space for children.

According to the Washington Post, the firm has managed to spread the rumour that a ‘Sleep a Teacher’ challenge has surfaced on tik-tok, prompting alarm bells from schools, police and local news outlets. (Facebook TikTok stories)