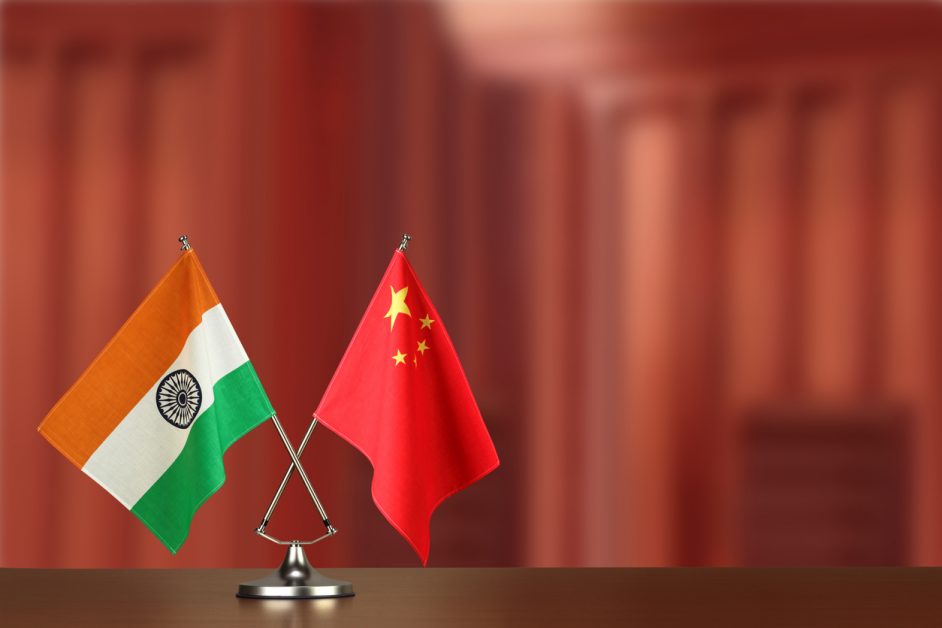 Indian Army to retain 35000 additional troops along the India-China border for a long haul. There is serious doubt about the usefulness and relevance of the fifth round of military-level talks between India and China to restore normalcy in eastern Ladakh. On Thursday, the statement given by the Chinese Ambassador Sun Weidong’s regarding Pangong Tso Lake is being examined at the diplomatic and strategic level. Ambassador Sun Weidong said on the platform of the Institute of Chinese Studies that,

China’s traditional borderline on the northern side of the lake is in accordance with the LAC, so there is no such thing that China has shown its new claim to the land there. China hopes that the Indian troops will strictly abide by the relevant bilateral agreements and protocols between the two countries and refrain from illegally crossing the LAC to the Chinese side.

According to the sources, the Ambassador said that “China considers Finger Point 4 as its border, while till now Finger Point 8 was in India’s share”. On the other hand, the Chinese Ambassador rejects such indications that China has expanded its territorial claim at Pangong Tso.

The Chinese Army is sitting on about 8 square kilometers of land between finger points 4 to 8, according to the strategists, if the Chinese are insistent on their insistence on Pangong. The tension can increase to any extent.

The Chinese Ambassador made such comments regarding Pangong Tso lake just before the fifth round of talks between Corps Commanders of the two armies that will take place in the next few days.

Galwan Valley dispute is not over yet and, this Pangong Tso lake dispute creates more tension at the border and, that led the Indian Army to increase its permanent deployment on the disputed and tense border. As far as the disengagement on the border is concerned is, it is confirmed that China has not entirely withdrawn its troops from the patrolling point (PP) 17 or 17A of the Gogra region.

The Northern Army Commander, Lt General YK Joshi said, “the additional deployment of troops in Ladakh, estimated to be around 35,000 soldiers, is directly linked to restoration of status quo ante as of April which remains the Army’s goal”, in an interview to CNN-News18.

On the other hand, Depsang is constantly stressed. Sources said that Special Representative NSA Ajit Doval and his Chinese counterpart Wang Yi are likely to discuss the matter soon. It is expected that this will be cleared out, although both sides do not want to take the situation to war.

Government policies believe that Chinese Ambassador Sun Weidong has cleared Xi Jinping and the People’s Liberation Army’s (PLA) desire that the Chinese Army will not move from Pangong Tso Lake.

Former army chief General Ved Malik said on Friday that “the Chinese ambassador’s statement on the corps commander talks on LAC has almost eliminated any hope of progress.”

Highly placed sources said that if China intends not to withdraw from Pangong, then India will have two options. The first Army will remain there to stop China’s next maneuver. And second, to escape the Chinese from their land, follow the path of war.

The US supports India

The US openly supported India over the LAC clash in East Ladakh in the Galwan Valley.

The US Secretary of State Mike Pompeo said, “China is testing the world with its incursions into Indian Territory, but the tide is turning against Beijing.”

He further added, “the claim that they now made for real estate in Bhutan, the incursion that took place in India signs the Chinese are probing the world to see if we are going to stand up to their threats, to their bullying and, I am more confident than I was even a year ago that the world is prepared to do that.”

Written by Shrey Srivastava, a Journalism graduate from the Indian Institute of Mass Communication, New Delhi. He writes for Politics, Education, and International affairs.