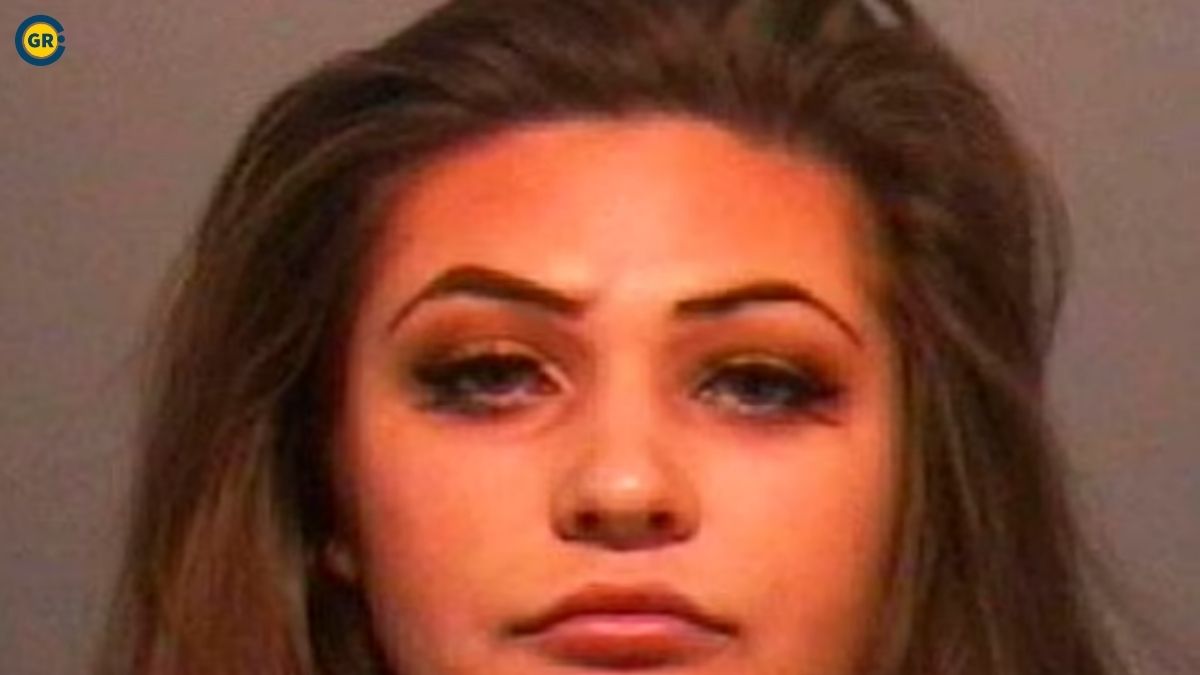 Ground Report | New Delhi: An escort worker who arranged for a ‘vulnerable’ teenager girl to have s*x with up to 17 men in one day to pay off a £100 debt has avoided jail. The victim, who was shocked to discover that Tyler-Jo Walker was selling s*x and horrified when told she would have to pros{itute herself to pay the £100 she owed her, ended up sleeping with more than 30 men in two weeks for the money.

Tyler-Jo Walker told the 16-year-old she would have to have s*x with multiple strangers to pay what she owed, leaving her feeling like she “couldn’t say no.”

Newcastle Crown Court heard over a period of around two weeks that the teenager had s*x with more than 30 men, at a rate of around £80 per half hour.

A court heard that she had s*x with men who paid around £80 for half an hour at hotels in Newcastle and an apartment in Sunderland. Walker kept around £700 of the money earned, while the teenager earned £3,000 in the two weeks before she was rescued by police after her mother found out what was going on.

The court heard that Walker was employed by an escort agency, where she used the name ‘Georgie’, when she befriended the vulnerable young man in a park and they started chatting on Instagram.

Prosecutor Sue Hirst said: “When she arrived, Ella Walker answered the door wearing only her underwear. (The girl) asked what she was doing and the defendant said she was an esc@rt. She was shocked.”

Because of the taxi and other items she bought, the girl ended up owing Walker around £100. Miss Hirst said: “She asked for her money back and said she got her benefits on a Thursday. The defendant was not willing to wait and events took a more sinister turn and she told him that she would have to have s*x with men to pay.” the money back

“She felt she couldn’t say no because the defendant was determined this would have to happen. She had her pose in her underwear and took photos of her. (She) wasn’t happy and asked her to delete them, but the defendant refused. “.

The court heard that Walker worked for an escort service and that the woman who ran it would rent apartments for esc0rts to use, the court heard. Walker had flats in Sunderland and Jesmond that she used for her clients.

The court heard that Walker then arranged for a man to come to an apartment in Sunderland to have sex with the 16-year-old for money. When they told her that the first customer had arrived, she ran to the bathroom and said that she couldn’t do it, but was told that she would have to do it to pay the money owed.

Miss Hirst said: “(The girl) was sitting up in bed and feeling physically ill. A man in his 30s had s*x with her and paid her £80 and the money was taken by the accused. She took a shower and then discovered the accused. she had arranged for another man to come have s*x with her, the same thing happened.

She “described herself as distraught and said she wasn’t happy about it. The defendant said ‘you’ll get used to it.’ “The first day she had s*x with seven different men.”

On another occasion, she did as Walker asked and went to the Holiday Inn, in Newcastle, where she had arranged for men to have s*x with her. She began to be attracted to her lifestyle and, while she was at the Waterside Hotel, on Newcastle Quayside, Walker led 12 men to have s*x with the girl one day, one after another. Later that day she had s*x with four or five other men.

The court heard that Walker was also on another escort website and began offering the 16-year-old to men there as well.

Things came to a head because the girl did not realize that her mobile phone was connected to an ipad at her mother’s house. Her mother saw intermittent messages and when she checked she saw a message from Walker saying “When you get there, make sure you charge her for the cab” telling her what to do with customers and encouraging her to work hard.

Her mother contacted the police, who found her at the Waterside Hotel, along with Walker and some canisters of nitrous oxide. Walker told police that she didn’t let the girl have many of her canisters because she couldn’t handle them, saying, “I’ve taken care of her because she’s like a baby.”

Over the course of the two weeks she was working as an esc0rt, she gave Walker £700 and kept about £3,000 for herself. She said that she was “relieved” when the police arrived. Walker, 23, who has addresses in Newcastle and Middlesbrough and has no previous convictions, pleaded guilty to causing or abetting prosti{ution for profit and was sentenced to 16 months suspended for two years and 120 hours.