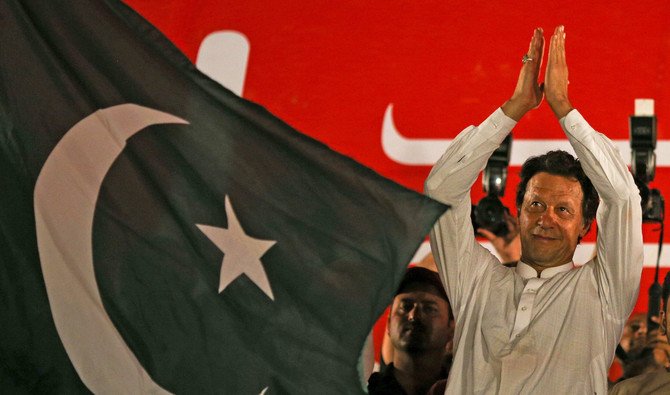 Ground Report | New Delhi: Can decide to join Pak; Pakistan Prime Minister Imran Khan has taken a different stance from Pakistan’s stated policy on Kashmir, saying that Pakistan will allow the people of Kashmir to decide whether they want to join Pakistan or be ‘free’. At the same time, India has asserted that Jammu and Kashmir … Read more 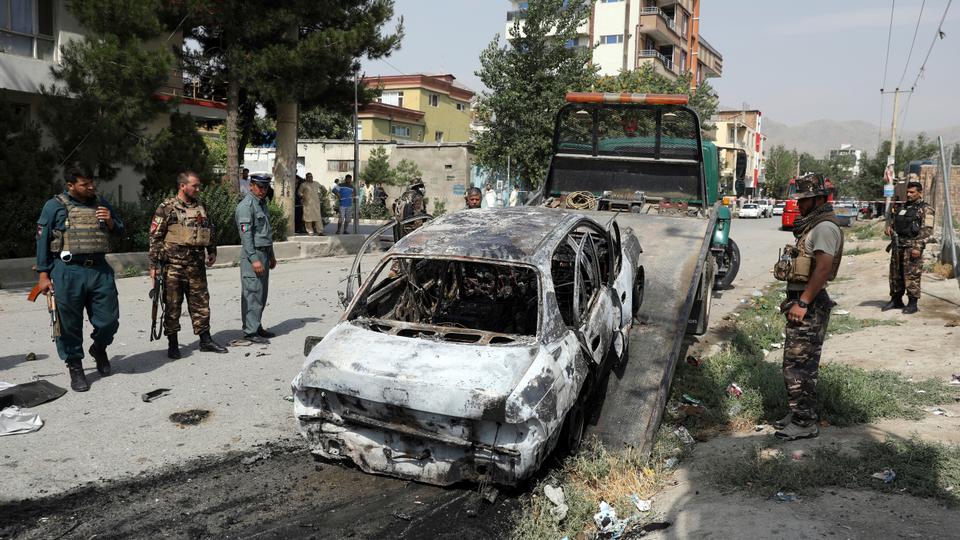 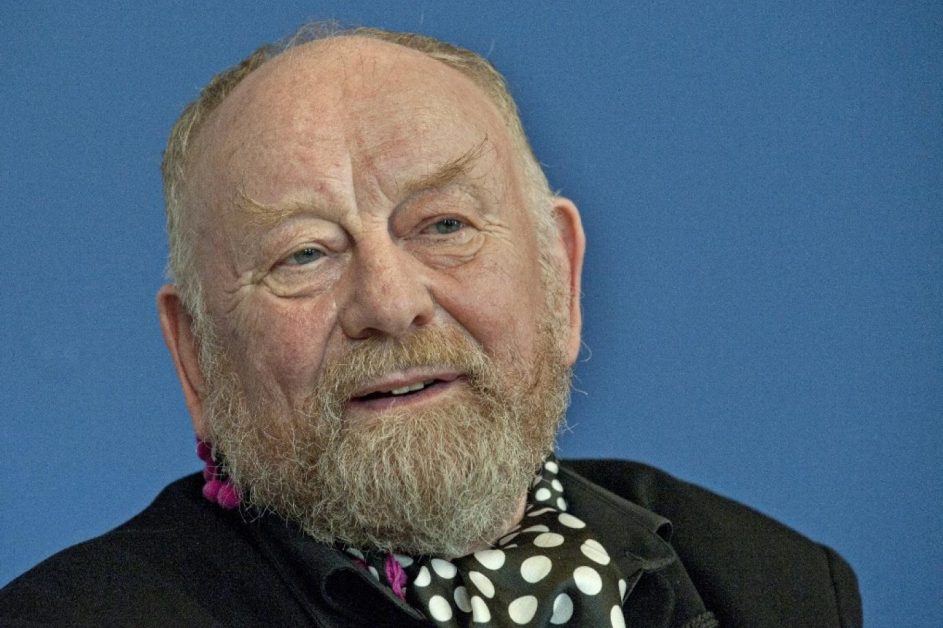 Ground Report | New Delhi: Kurt Westergaard, the controversial creator of the Prophet of Islam, has died at the age of 86. Kurt was from Denmark and was associated with a newspaper as a cartoonist. These sketches, made in the mid-2000s, provoked widespread outrage in the Muslim world against Denmark. According to the Associated Press, Westergaard’s … Read more 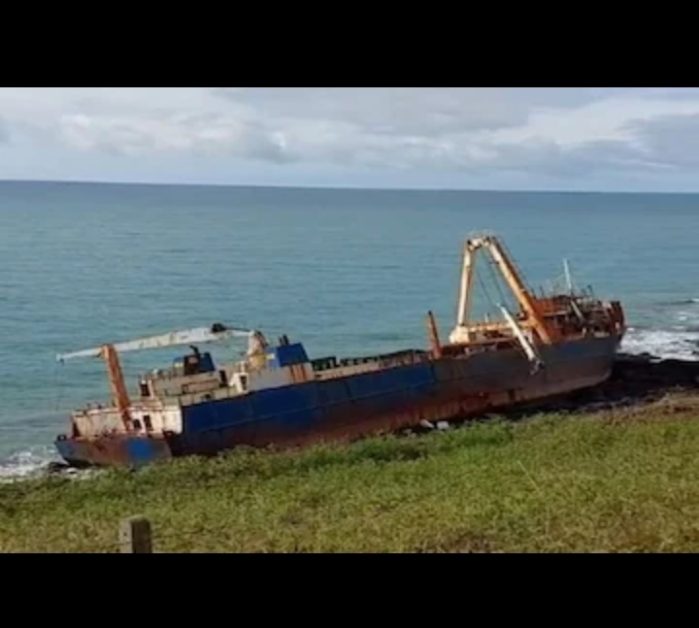 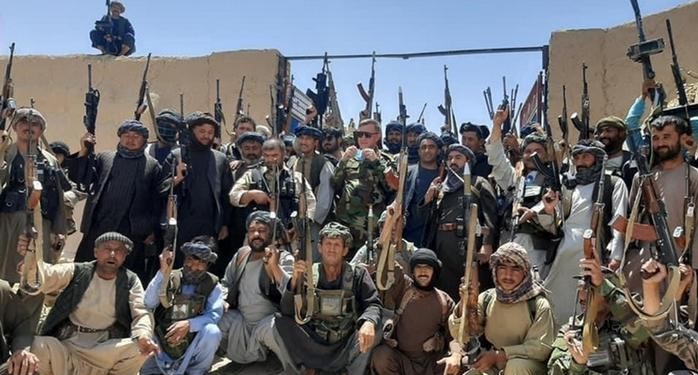 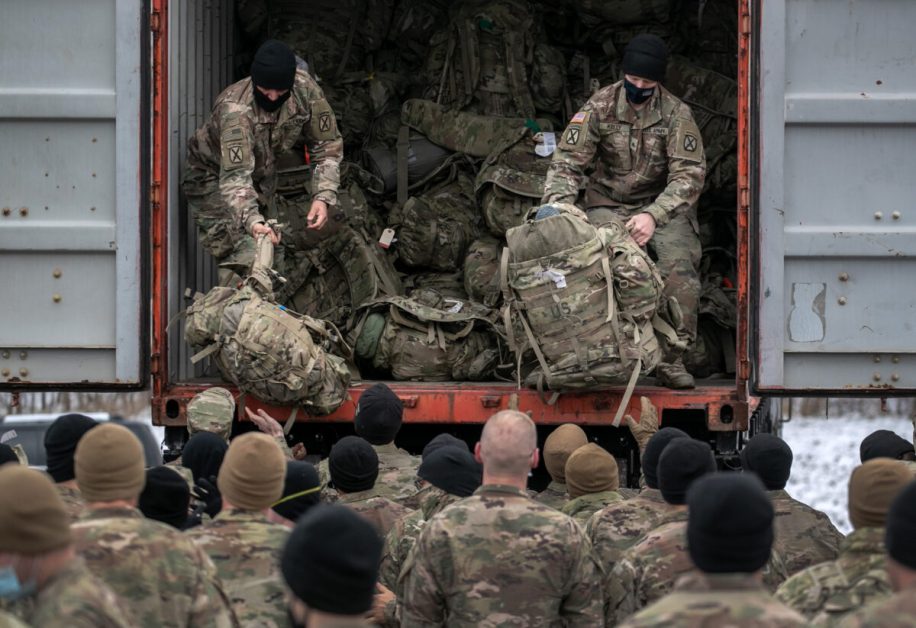 Ground Report | New Delhi: Afghanistan: 90 percent withdrawal; A Pentagon statement said that “about 1,000 C-17 cargo aircraft carrying military equipment have departed from Afghanistan. And much military equipment has been handed over to the Defense Logistics Agency for disposal.” The Pentagon’s announcement comes months after US President Joe Biden’s decision to withdraw all … Read more 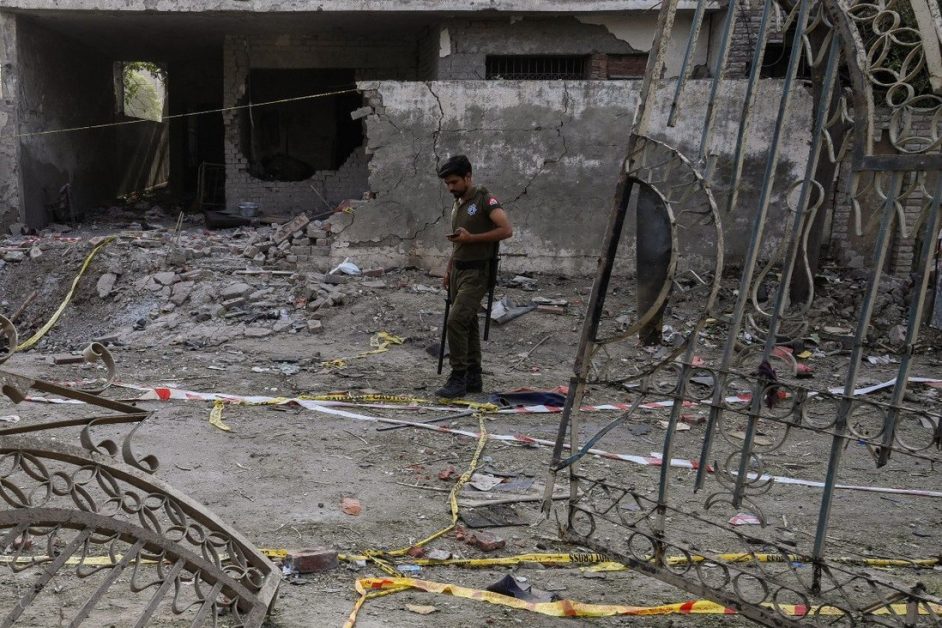 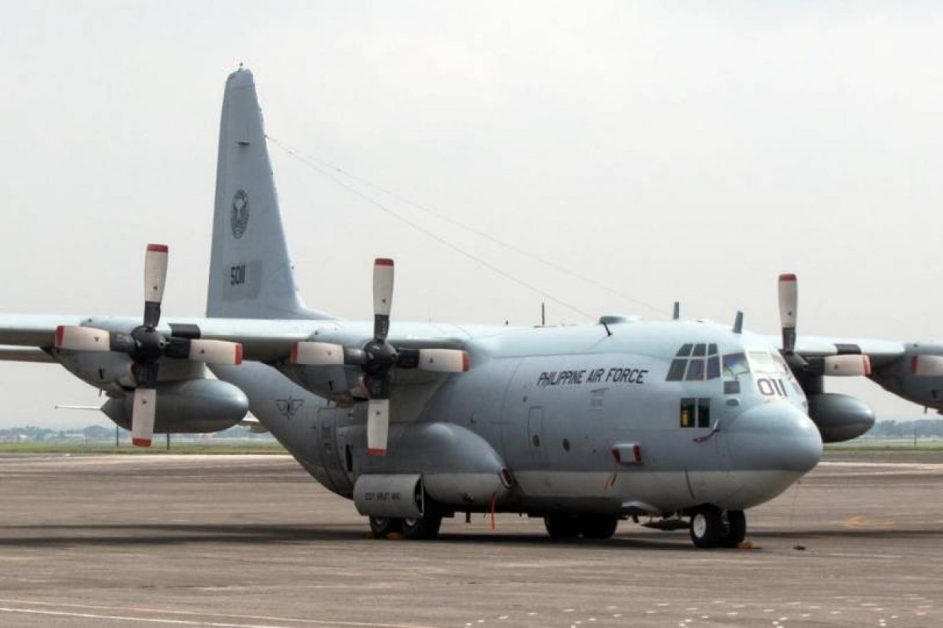 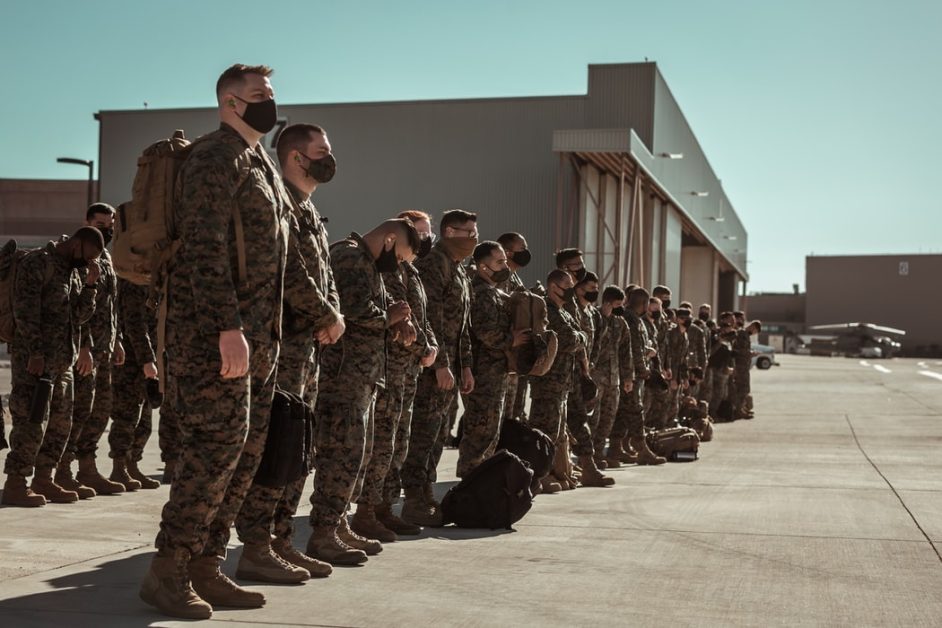