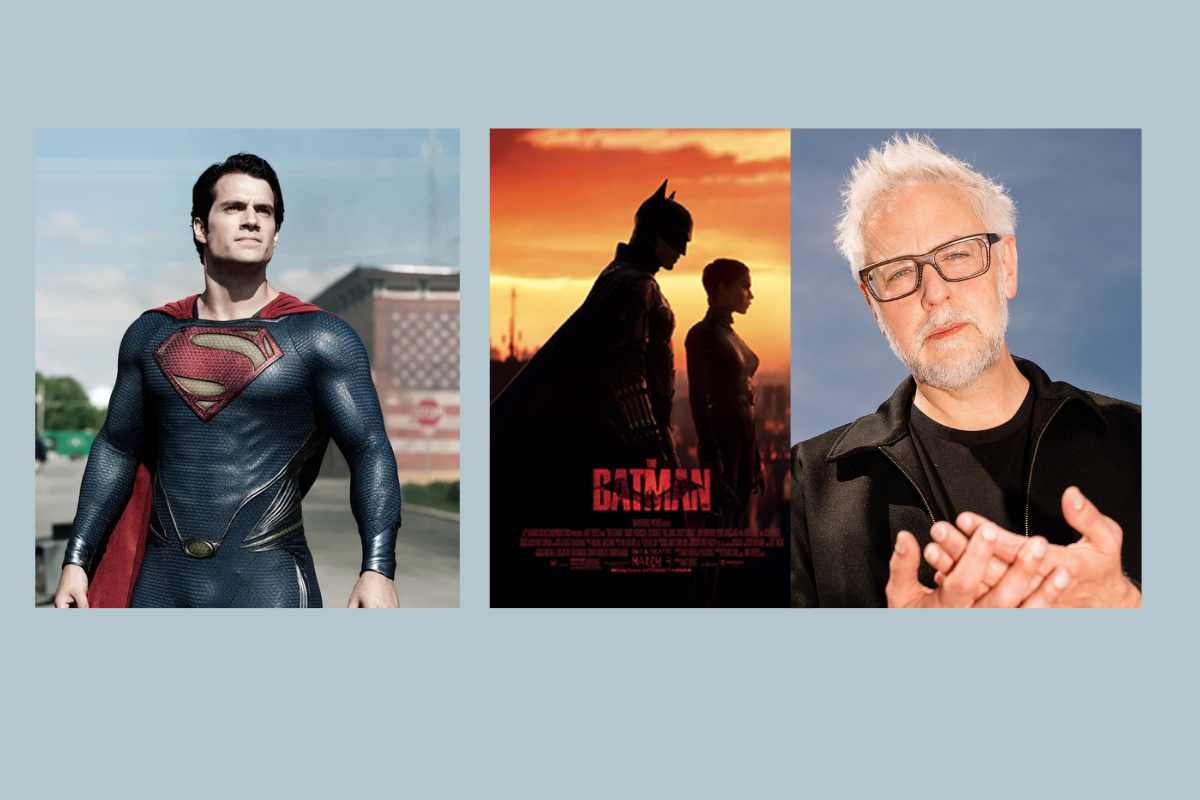 Superman played by Henry Cavill has come to an end. There is no right way of putting this. We were all excited about the prospects of Man of Steel 2, with Cavill’s cameo in DC’s latest superhero movie Black Adams. But, no. This is the end of the road for that Superman, at least.

There are a lot of things happening in the Warner Bros office lately, particularly around the future of DC comic movies.

James Gunn, popular for Marvel’s Guardians of the Galaxy and DC’s The Suicide Squad, has taken the boss seat. He is developing future plans for the DC, with Peter Safran.

What do we know till now?

Through his Twitter account, James Gunn is having a constant conversation with the fans about the future of DC.  Below mentioned is the thread. Go, and read the other comments/responses.

These are exciting prospects as DC, did indeed need a plan. And, the plan comes with letting go of what has happened in the past. With these strong decisions, James Gunn has made an impression that this is his DC universe, and Zack Synder’s world might come to an end.

Read more in Art and Culture