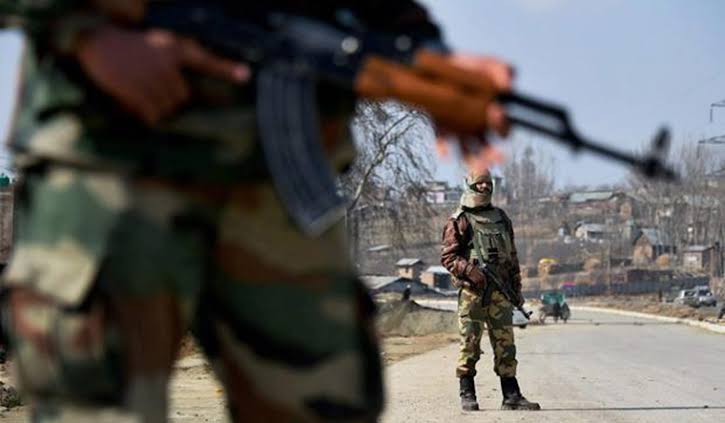 A CRPF man who had suffered injuries in an ongoing encounter in the Babagund area in Jammu and Kashmir’s Kupwara district has succumbed to his injuries.

Earlier, four security personnel – two policemen and two CRPF men- had lost their lives on Friday in the encounter, which is now in its third day. Two Army men were also reported to have been killed in the encounter.

The encounter began on Friday morning when security forces launched a search operation in the area following information that some militants were present in the area.

The encounter was marked by multiple lulls in firing during the day as the militants opened at the security forces as the latter advanced towards the house where the militants were hiding.