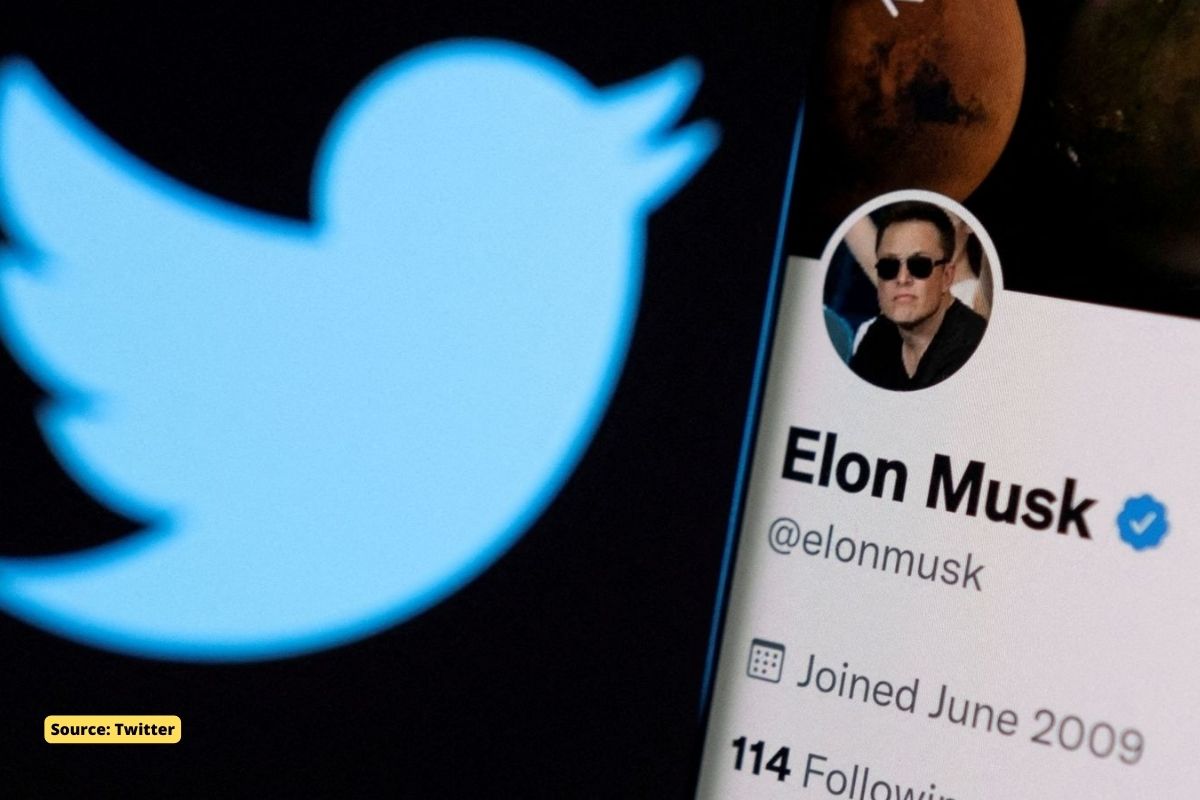 Billionaire Elon Musk buys social media platform Twitter for 44 44 billion. While this development has been welcomed by many quarters, some have also expressed reservations about it.

The richest man in the world has already hinted at what he intends to do when he sits in the boss chair. Ideas range from turning Twitter’s San Francisco headquarters into a homeless shelter and adding an edit button for tweets, to granting automatic checkmarks upon subscription. One tweet suggested that Twitter might be dying, as many celebrities with high followings rarely post. Earlier, before the board’s announcement of the deal, Musk said he hoped even his biggest critics would continue to use the social network because it meant “freedom of speech.”

The purchase is the latest chapter in Musk’s intense relationship with Twitter. The executive is one of the highlights of the platform. Elon Musk has more than 80 million followers. It is from there that he makes cryptic tweets that often create noise in the market. Comments about his company’s actions as well as cryptocurrencies such as bitcoins have already become the target of investigations in the US. On Twitter, Musk recently even challenged Russian President Vladimir Putin to a duel over Ukraine.

As promised since the inception of the proposal, shareholders will receive $54.20 per share, a very high premium compared to the network’s current trading prices. With the purchase, Twitter becomes a privately held company, after nearly ten years of trading its shares on the stock exchange. The company went public on the New York Stock Exchange (NYSE) in 2013. “I hope even my worst critics stay on Twitter because that’s what free speech means,” Musk tweeted this afternoon, just hours earlier. the purchase is confirmed.

Renowned newspapers and news agencies had already announced that the agreement between Musk and Twitter should be formalized later this Monday, according to reports obtained by sources close to the negotiations. When Musk announced his intention to buy the entirety of Twitter, the social network proved quite resistant to the proposal. In recent days, the council has moved to protect the network from the billionaire’s control and even resorted to a device called the “poison pill” in financial jargon.

The proposed measure makes it difficult for a shareholder to accumulate participation without the approval of the board. Shareholders, however, leaned in favour of Musk’s proposal. In a poll conducted by the businessman on Twitter, 83% of respondents said that taking the network private should be a matter for shareholders and not for the board.

With the onslaught of Musk, the network’s shares appreciate. Until the middle of the month, the shares of the social network have already risen 16.52%, according to consultancy Economatica. Today, after the announcement, the company’s shares rose more than 6%.

1) A Focus on Free Speech