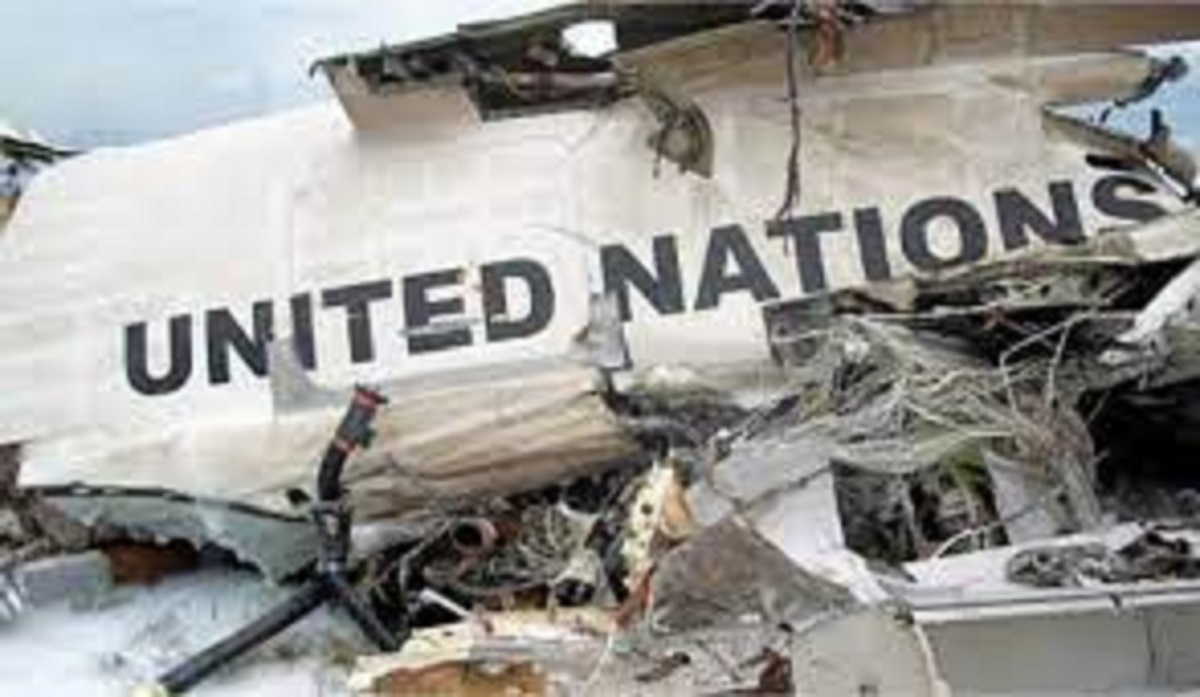 Ground Report | New Delhi: Eight UN peacekeepers – six Pakistanis, one Russian and one Serb – were killed on Tuesday when a Puma helicopter crashed in the eastern Democratic Republic of Congo (DRC), UN and Pakistani officials said.

“While conducting a reconnaissance mission in the Congo, 1 Puma helicopter crashed. The exact cause of the accident has yet to be determined,” the Pakistani military’s media wing said. He added that six Pakistani soldiers were among the dead.

A spokesman for UN Secretary-General António Guterres in New York confirmed the accident and gave the nationality of the eight victims.

Congolese military authorities in North Kivu said the M23 rebel group had “shot down” the plane, a claim not confirmed by other sources.

The UN mission in the DRC earlier said in a tweet that it had “lost contact” with one of its helicopters, which was on a reconnaissance mission in the Rutshuru region of North Kivu province, where Congolese forces have been fighting against the M23 rebels.

The Democratic Republic of Congo’s military has explicitly accused Rwanda of supporting an armed rebellion in the east of the vast country, charges Kigali denied on Tuesday.

Tanzanian peacekeepers stand by a dirt road with two young children. A UN armoured personnel carrier is in the background.

After months of suspicion and decades of mistrust between the Democratic Republic of the Congo and its neighbour Rwanda, a spokesman for the governor of North Kivu issued a statement on Monday saying the M23 “backed by the Rwanda Defense Forces ( RDF) carried out raids and attacked positions” of the army.

The attacks took place in Tchanzu and Runyoni, in the Rutshuru area, General Sylvain Ekenge said. To back up his accusations, he added that two Rwandan soldiers had been arrested during Monday’s attacks, identifying a non-commissioned officer and a private. The two suspected soldiers, dressed in civilian clothes, were standing next to him in footage shown on Congolese television.

DRC Communications Minister and government spokesman Patrick Muyaya said Monday night that, following the army’s accusations, the Foreign Ministry “would invite the Rwandan ambassador to come and give us some explanations.”

The ambassador, Vincent Karega, denied the accusation of Rwandan collusion, saying in a tweet that “Rwanda does not support M23 either politically or militarily.” (UN peacekeepers killed Congo)